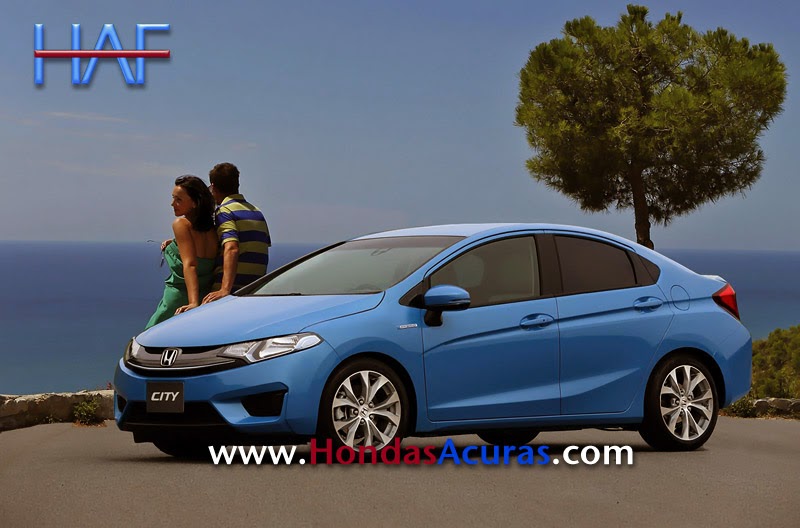 We now have a precise idea about the unveiling of the next-Gen Honda City sedan. Siddharth V Patankar, News Anchor and Editor Auto @ NDTV, has tweeted that the latest iteration of the City sedan will be out of covers on the 25th of November.

Incidentally, the unveiling that will take place in India will be the Global Premiere of the latest version of the popular City sedan. The deliveries of the model, however, will commence from or after January next year.

The latest generation offering of the Honda City will be built from scratch. The City has been a reliable mainstay of Honda’s volumes in India. However, it had been seeing sagging figures due to Hyundai Verna’s increasing inroads into the segment.

The point worth drooling over is that the latest offering of the City sedan will have a diesel option as well. Honda has tasted sweet success with the diesel-powered Amaze sedan, and the move of equipping the latest City with a diesel engine seems to be a masterstroke-in-the-making. As has been the last few reports, the New-Gen City is expected to be bigger than the current version, and is expected to carry more premium features.

Here are a few more salient features about the new City :

Honda has already stopped producing the current City and dealerships are not taking any further bookings as well. Whatever you are getting now, is the leftover stock with respective dealerships.

Is it time for the Fluidic Verna to pull up its socks…..shoes….whatever..!