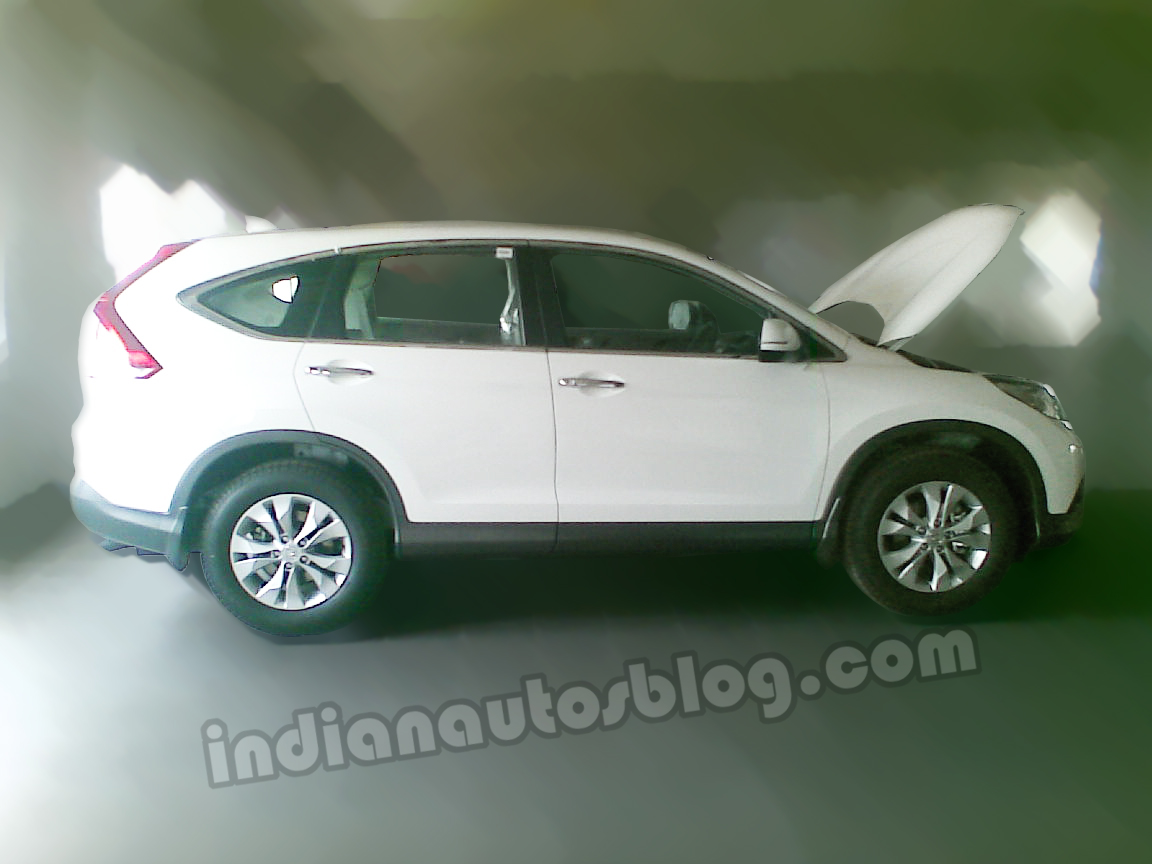 Despite being an unprecedented move by Honda, next generation CR-V is coming to India and soon. MotorBash was one of the first online publication to share spyshots of new Honda CR-V which was caught testing in Noida back on October.

These new pictures published by Indian Autos Blog reveal that the crossover has started making way into Indian dealerships. The car in pictures here is the 4 Wheel Drive variant and is possibly the top of the line with 2.4L engine. Honda has already started teasing the new CR-V on its official website and here is all what you need to know about the crossover well before its launch. 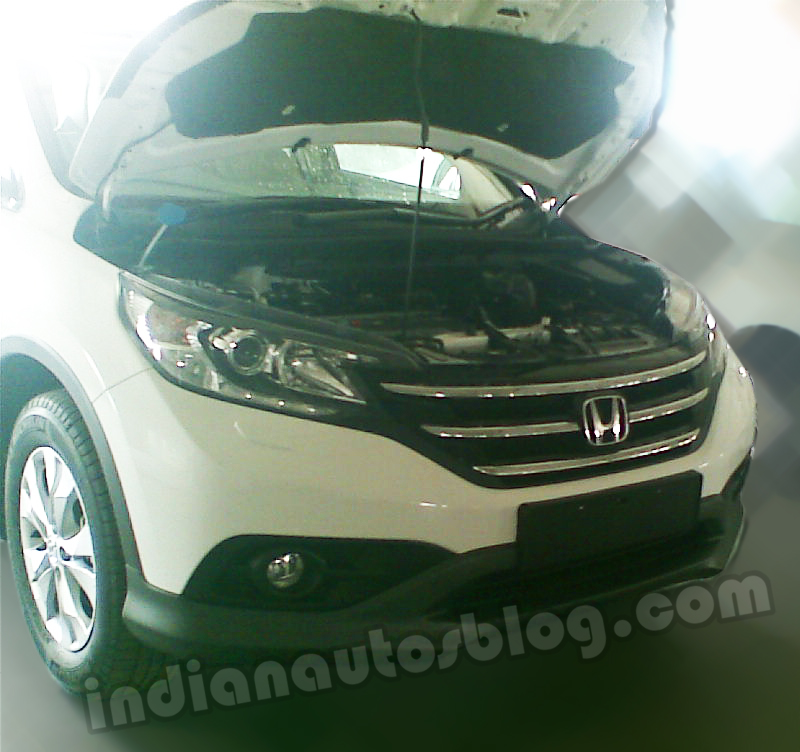 Next-Gen Honda CR-V in the Nutshell 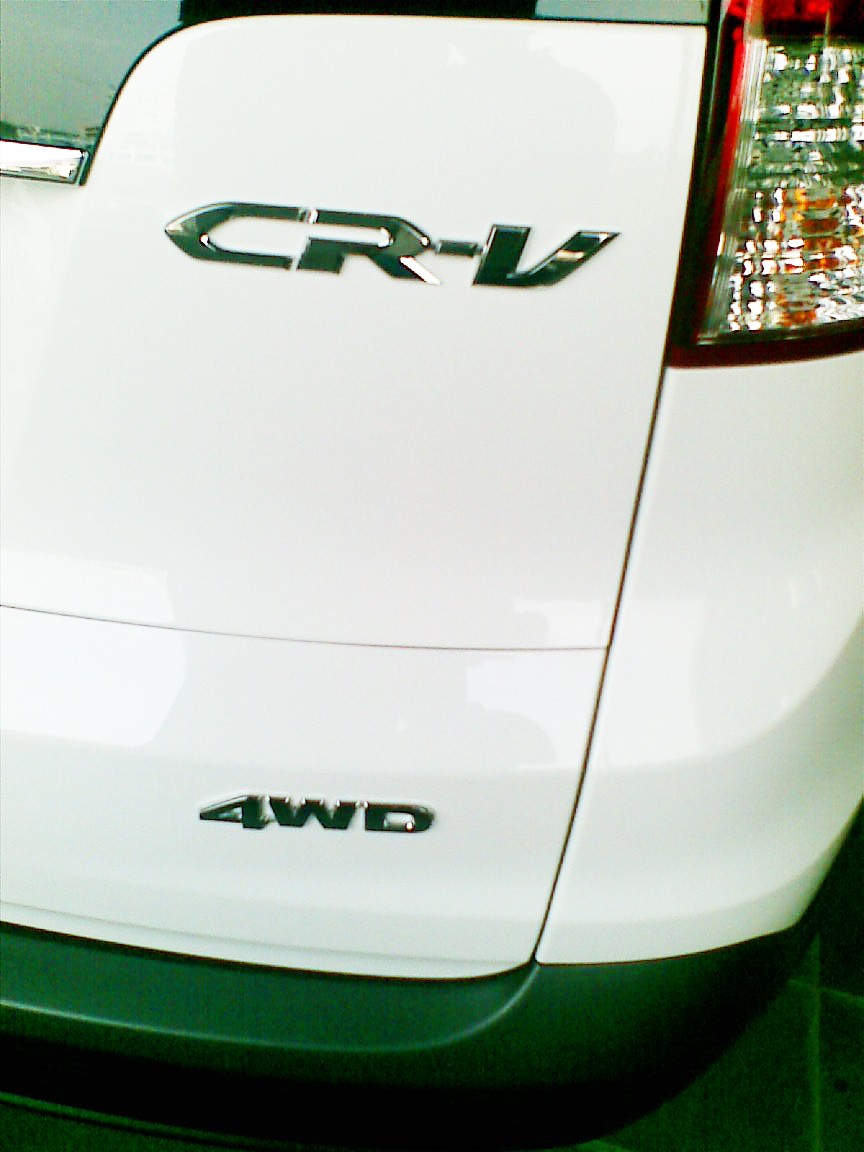 So will you buy the latest generation, better and more refined petrol powered Honda CR-V over the other crude diesels available in this 25 lakh segment?