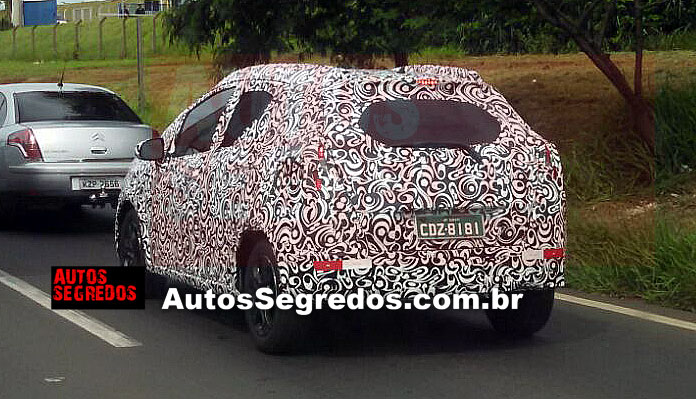 Honda Brazil has the new Jazz on sale for a long time now under the name Fit and if these new spy shots are any indication then the car maker seems to be gearing up to launch a crossover version based on the hatch. Honda gave a similar treatment to the previous generation Fit.

These spyshots shared at AutosSegredos reveal the jazzed up hatchback, which may be called as Fit Twist. Expect the car to get raised suspension which will translate to a better ground clearance along with bigger and broader tyres.

The test unit is claimed to be hiding a new front and rear bumper with a reworked honeycomb grille under the camouflage. Powering the car in Brazil will be the 1.5 litre Flex fuel mill producing 116 HP of maximum power and 153 Nm of peak torque. Transmission options are expected to be a 5 speed manual or a CVT. 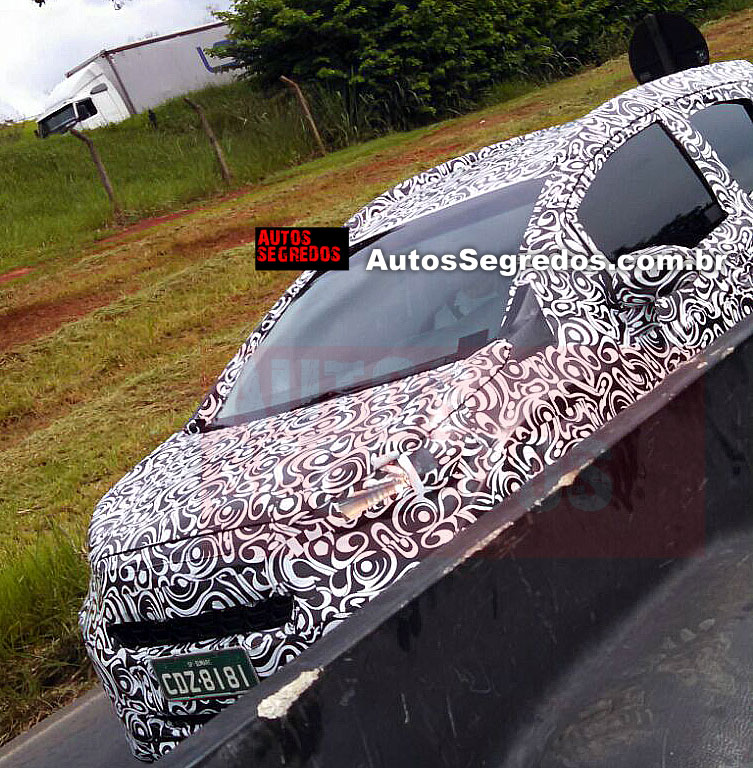 The Fit Twist is expected to be launched in Brazil towards the middle of 2016, however Honda India has still not revealed any plans of bringing this spruced up Jazz into the sub-continent. Just to clear, this doesn’t have any resemblance with the HRV or Vezel crossover which is also based on the Jazz platform. This is more of a hatchback-crossover, a segment which is also witnessing some movement these days.

Also Read: Honda Doesn’t Produce a Single Unit of Mobilio in Oct; Sales Reduced to Less Than Half

Jazz Twist, as it may be called, can be a challenger against the i20 Active and Avventura, if and when launched in India.