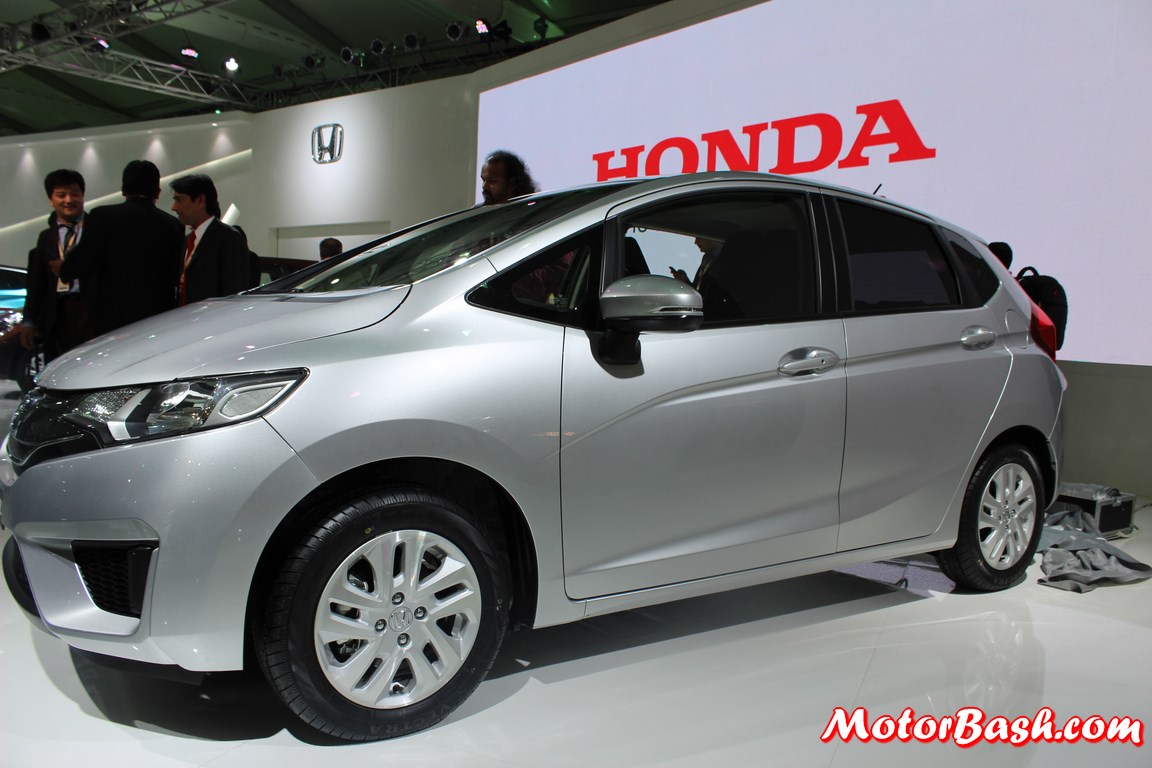 New Honda’s Jazz which is also sold as Honda ‘Fit’ in a few markets is soon going to be launched in Brazil by April end. The earlier-gen Jazz was applauded for all what it was and is also dearly expected in India sometime later this year.

There are certain details that have been revealed by Noticias Automotivas including its expected prices. First up, the CVT automatic transmission returns on the new Fit after being made unavailable on the older gen car and it will be available in 3 variants. However, will this automatic Jazz make it to India or not is not known at this point of time. 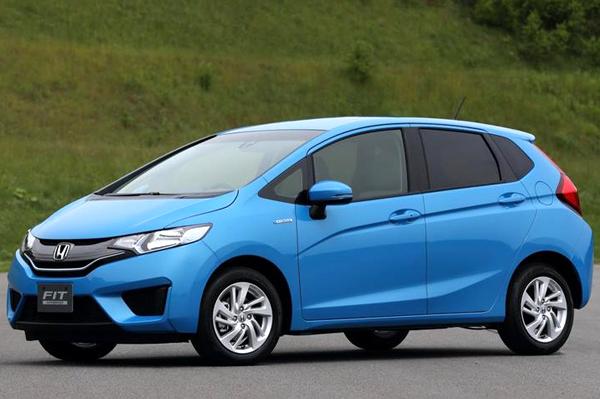 In terms of engines, Brazil is likely to get the 117PS, 150Nm 1.5L i-VTEC engine which Honda also uses in the Indian City. In Brasil the Fit will be available in 4 variants:

The top EX and EXL get a 2DIN audio system with 5-inch LCD screen, MP3/USB/Aux, Reverse camera. Whereas the lesser LX version only gets an AM/FM radio with USB. New Fit in Brazil will be available in the following 7 colour options:

However the Indian Jazz is expected to have the same engine options as the Amaze ie the smaller 1.2L i-VTEC producing 88PS of power and 109Nm of torque, and the super-efficient 1.5L i-DTEC producing 100PS of power with 200Nm of torque.

It will be a big challenge for Honda to place the New Jazz without cannibalizing into Amaze but we believe prices will still be very much around what Amaze is sold at here in India.

There has been no new updates on New Jazz’s entry in India but as reported earlier it is expected to be launched sometime towards the second half of this year.