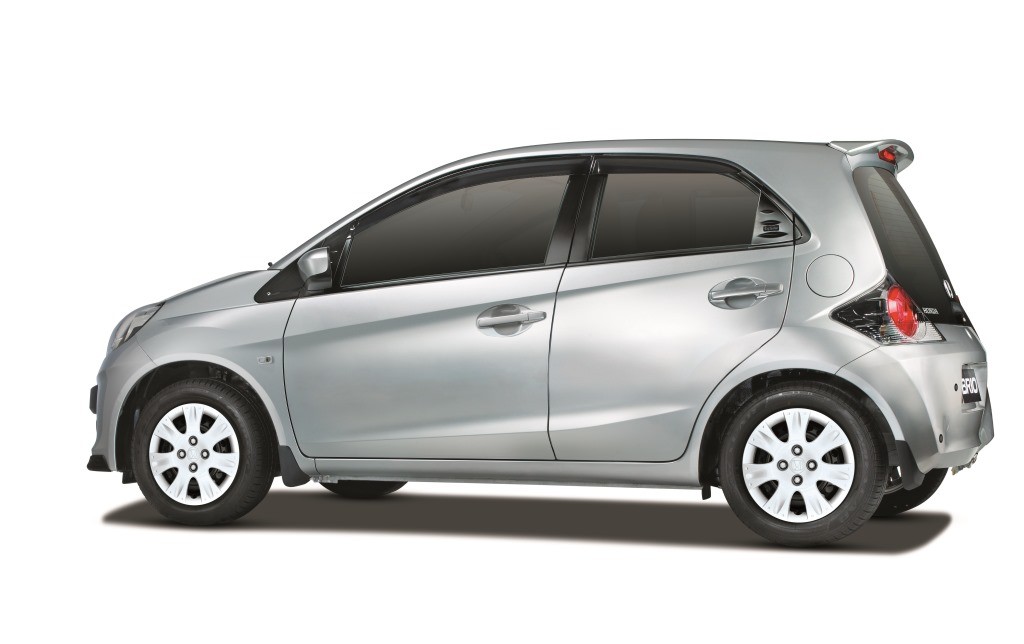 Joining the special edition launch trend that is being followed by many manufacturers in India, Honda has launched an ‘Exclusive’ edition of their smallest car in India, the cute Brio. 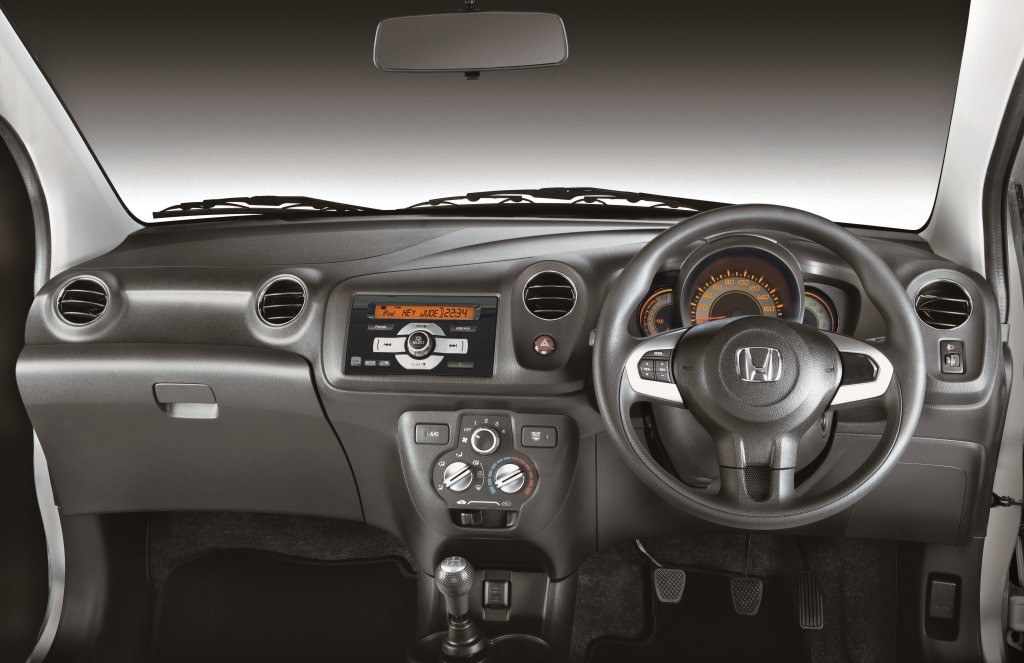 Brio Exclusive edition is launched to commensurate Brio’s two successful years in the Indian market. Honda has sold as many as 54,095 Brio cars till now since its launch. There are no mechanical changes to the car and it continues to be propelled by the same 1.2L i-VTEC petrol engine which churns out 88PS of power output at 6000 rpm and 109Nm of maximum torque at 4500 rpm. 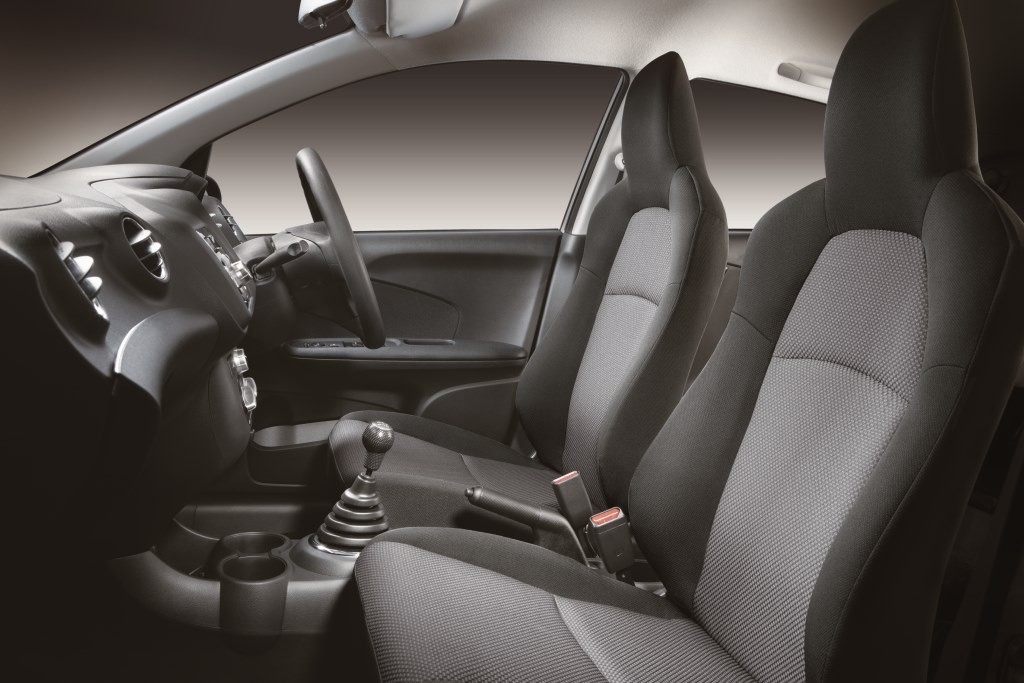 Rated fuel efficiency of Brio is 19.4kmpl for manual transmission and 16.5kmpl for the automatic version. We, personally love the Brio for its fantastic city driving characteristics and Honda’s refinement.

Interestingly, Honda was testing a diesel version of Brio, test mules of which were caught testing in and around Gurgaon some time back. However, according to reports, Honda has culled that option for now and is busy concentrating on their upcoming products like the Next-Gen City and Jazz, Mobilio MPV and the compact SUV.