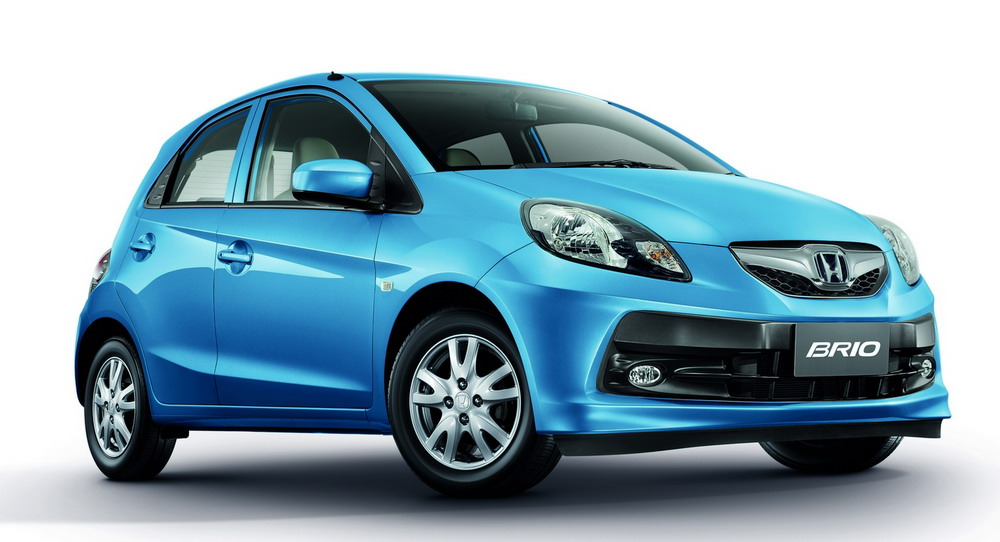 Word coming from Thailand is that Honda has launched the new facelifted version of the chic Honda Brio, and it comes with a few features the car missed when launched.

The trendy front portion of the car is retained. The tweaks are concentrated on the rear portion of the car, which featured a peculiar but interesting all-glass-rear when launched. Nevertheless, the facelifted Brio has received fog lamps, which it sorely missed (Indian version already had it).

The refreshed Brio now features a rear wiper, a feature which missed the upgrade-bus last time, with a rear defogger system being favored over it. The other inclusion is that of a touchscreen music system along with a GPS navigator, albeit only on the top-end version. 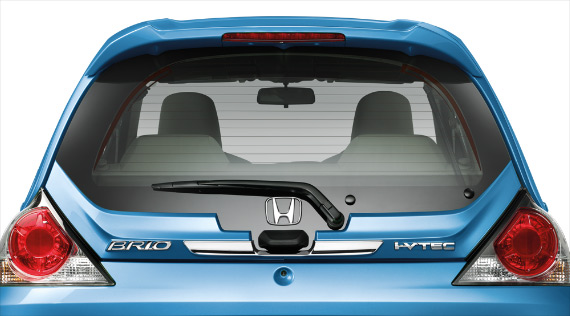 There are a few people who really do not like Brio’s rear portion (and a few actually compare it with a baboon’s butt :D), but we like it! To appease those set of guys, Honda has also tried to rework on the rear. There is the addition of a rear decorative plate which does spruce up the appearance a bit and it comes with chrome accents as well as integrated LEDs in the tail-lamps.

Then there is the introduction of two new color options, namely Rally Red and Modern Steel Grey. A new top-end variant called the V Limited AT has been ushered in as well. However, there are no changes to the engines and the new Brio continues to be powered with the same 1.2L i-VTEC 90PS motor. 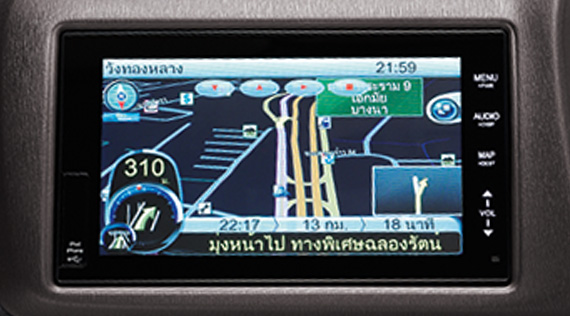 There are no words about this Brio Refresh making it to our shores. But we assume, whenever Honda decides to give its cute little car a facelift in India, these changes will definitely find precedence.