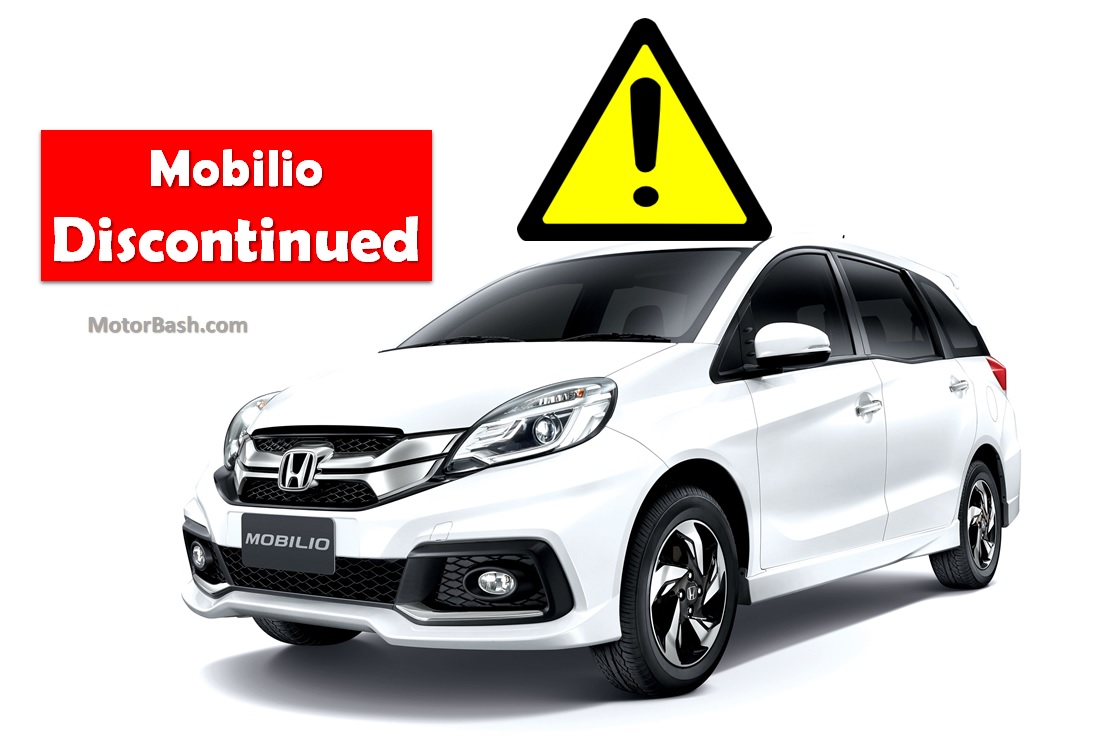 Honda, which has been struggling in the Indian market, has shared the official sales figures for the month of February 2017, which also includes individual modelwise sales break-up (the only manufacturer who does that!).

In terms of overall numbers, they have registered a growth of 9.4 percent and has sold 14,249 units in the domestic market (Feb 2016 sales 13,020 units). As has been the case of late, most of the sales share has been taken by City and Amaze, with Jazz pitching in with a few additional numbers.

However, the list did NOT include Mobilio! This is for the first time, since its launch couple of years back, Honda has missed Mobilio and that makes it abundantly clear that the car did NOT sell a single unit last month. Its a production pause for sure and most probably it may also mean an end to Mobilio completely!

Update: We connected with Honda for a response and they have confirmed that the current Mobilio’s production is over! However, they informed us that they are evaluating bringing the Mobilio facelift (which has been recently launched in some countries) to India. But, they also clarified that the decision has not been taken yet and Mobilio will NOT be available till that time! Here is the exact response..

“As you know, an MMC version of Mobilio has been launched in some other countries. We are evaluating launching the revamped version in India. The stock of old Mobilio is over. Till we take a decision for the launch of new Mobilio, the model will not be available.”

Mobilio, clearly because of its over-ambitious pricing, has never got any kind of sales push during its lifetime. It was further hampered by sibling BR-V which looks very similar to the MPV. Mobilio sold only 63 units in January 2017 and has averaged about 100 units in the last three months of sale.

In comparison, BR-V which is marketed as a compact SUV, is averaging around 1200 units a month, which is also not very encouraging. We doubt a refresh to Mobilio will do any good to its luck.