Japanese car giant Honda is a name we all know signify refinement of its petrol engines. But off late, it has been found struggling in the changed dieselified India.

This is mainly due to the absence of a diesel engine in its current line up for the country. With the changed dynamics, more and more countrymen are preferring to buy a diesel variant of a car just because of its higher fuel efficiency and cheaper rates of diesel fuel over a performance hungry petrol variant.

And Honda is not unknown of the fact that diesel is what drives Indians. The company is betting big on its upcoming sedan for the country – Brio Amaze Compact sedan.Its 1.5 litre I-DTEC diesel engine which has been specifically designed for India will be reworked to compensate for the not so pure diesel of the country.

Honda is looking to aggressively price the compact sedan Amaze,and wants to tell the dis proportioned Swift Dzire that you don’t need to be odd in proportions to get a compact sedan.

Honda’s Senior Vice President of Sales and Marketing, Mr Jnaneswar Sen, said about the pricing of the car that they were going to launch the car at a very aggressive price and would require high levels of localisation. And even if it commands a premium of say Rs.20000-30000, it would still qualify as a VFM car as the Honda badge speaks for itself. 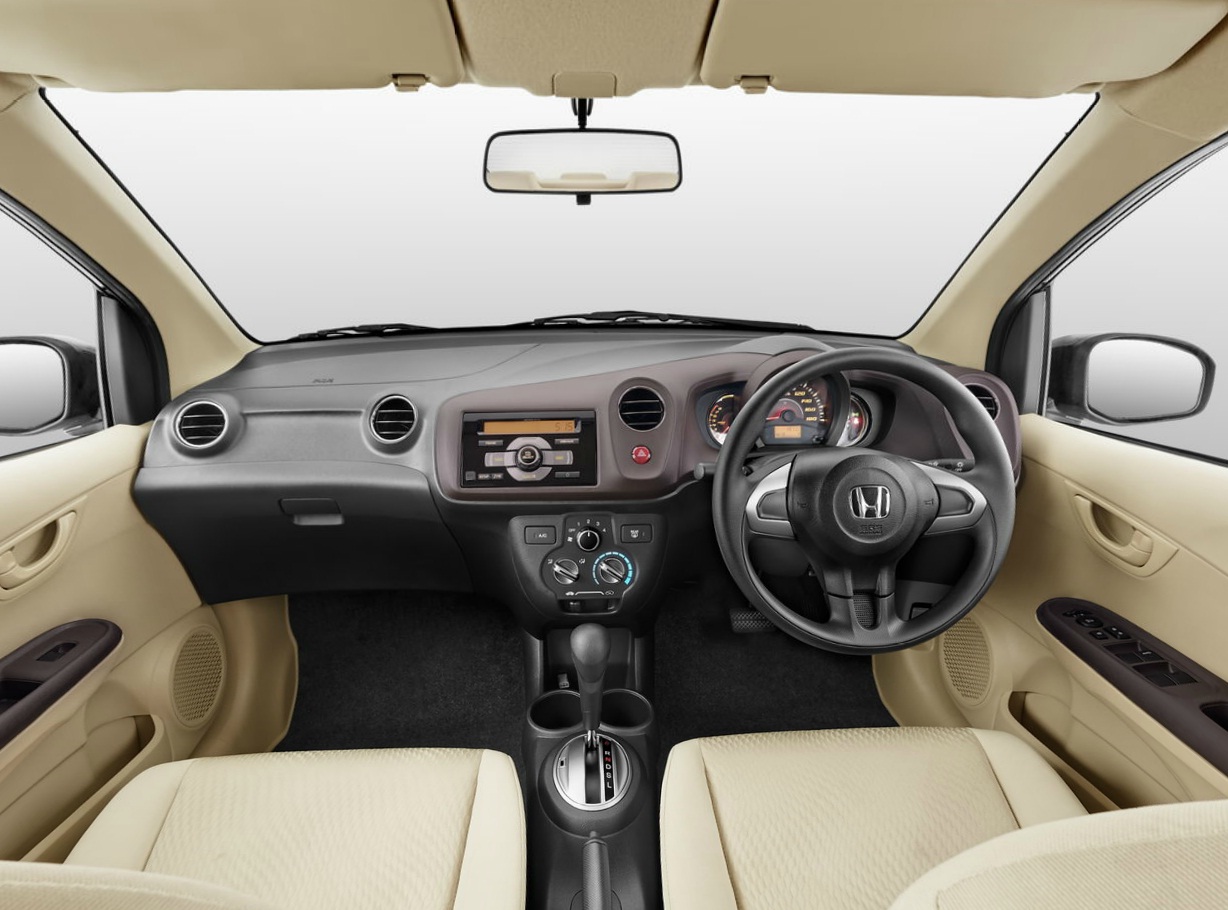 We Indians, especially the middle class, always want a proper 3-box sedan in their garage, even if its a base model instead of a fully loaded hatchback. Honda City,when first launched in India and till date, remains a gamechanger for the segment. It just lacks the fuel that drives Indians. Well,Amaze could just be the car that Honda wants to turn its fortunes. And hey, don’t forget that the Next-Gen City is all set to get dieselified in early 2014.

The iconic next-gen Civic and the cute Brio hatch would also get diesel engines in their line-ups a little later. We already know through our exclusive spyshots from Noida that Honda is also testing its Next-Gen Crossover CR-V for India. However, it is only expected to come in petrol with diesel probably flowing in after a year or two.

With Honda’s new found momentum,  a stringent warning signifies – “Watch out other Carmakers, now you cannot get away by making ugly cars for us and get away”

So, what would be an ideal price for Brio Amaze diesel according to you. Do share your views in the comments section below.