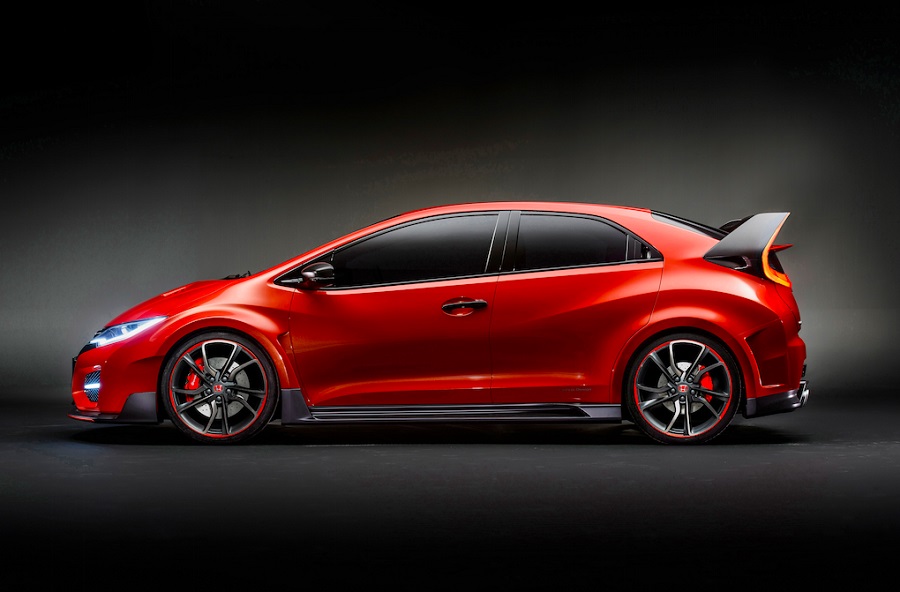 Honda is apparently working on introducing turbocharged petrol engines in its entire range of cars in Brazil if a report on Noticiasautomotivas.com.br is to be believed. The new engines might entirely replace the current naturally aspirated units by around the middle of 2016 in Brazil.

This news was confirmed by Honda at the International Conference of Technology and Innovation, SAE, Brazil. The first turbo petrol will be a 1.0-litre three-cylinder unit that would put out 140 bhp – just for reference, our Honda City’s 1.5-litre four-cylinder petrol makes 118 bhp.

This turbo engine in that Brio-based compact SUV could prove more than a worthy rival to the 1.0-litre EcoBoost variant of the Ford EcoSport in India. The second turbocharged petrol in Brazil would be a 1.5-litre four-cylinder engine that would make around 200 bhp. Honda might never bring that engine to India, but it won’t hurt its image if it does plan a limited edition City Type-R, if not a Civic, with this one! 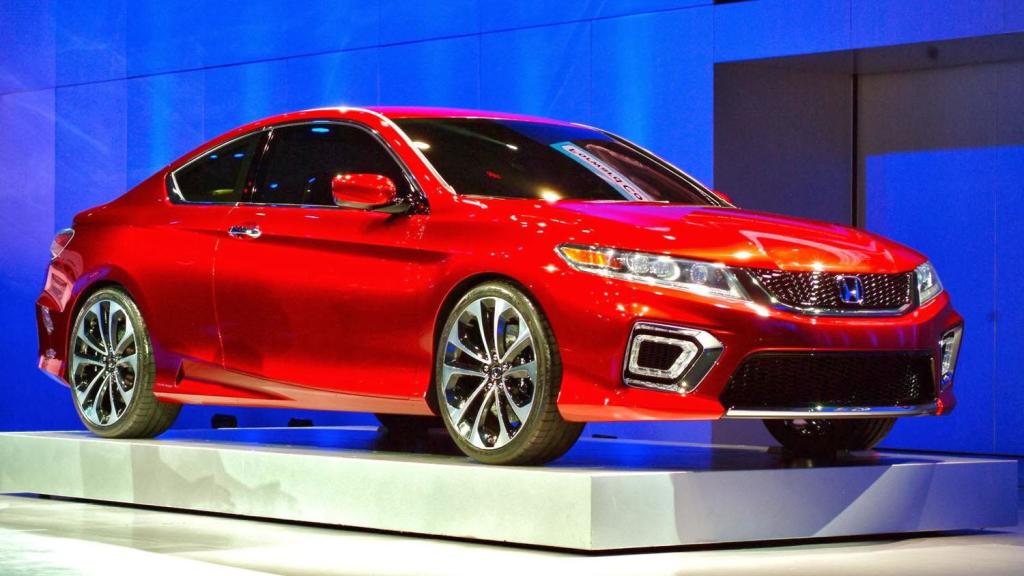 There would also be a 2.0-litre unit that would produce a stonking 300 bhp! Honda will be bringing in the new Accord next year and the company has already announced that it would be reintroduced to reaffirm Honda’s image in India as a premium car manufacturer, and that the company is not expecting it to garner volumes in the segment. If that’s the case Honda, why not also bring this engine to India as well? And can we have the European Accord this time around please?