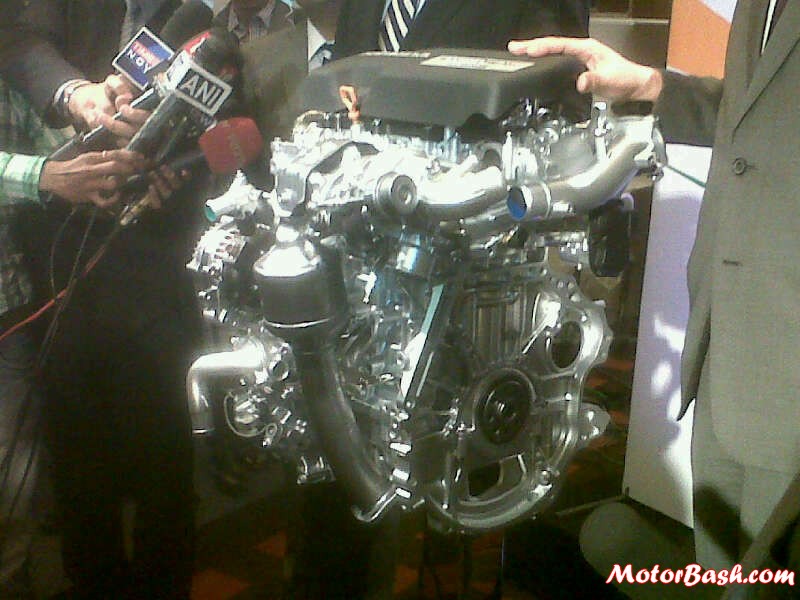 With the long-neglected-now-home diesel, Honda has real serious plans for India. In an official announcement, Honda cars revealed that they will invest 2500 crores in its Tapukara plant in Rajasthan.

Honda is setting new assembly line and new diesel engine production line at Tapukara which will have a capacity to produce 1.2 lakh car units. The first cars from Tapukara plant will roll out in 2014 and Honda will be recruiting 2000-2500 extra manpower.

Honda also said that they have plans to export the diesel engine components to UK and may also consider exporting diesel cars but that has not been finalized yet. Honda has shifted its focus to diesels and Tapukara will have a capacity to produce over 1.6 Lakh diesel engines per annum.

With this diesel engine Honda has a new found energy with which they plan to unsettle the current crop of manufacturers. Honda’s share is bound to go up considering that they will play in a larger segment now. Honda also has plans to launch 5 new models with diesel engines in 3 years.