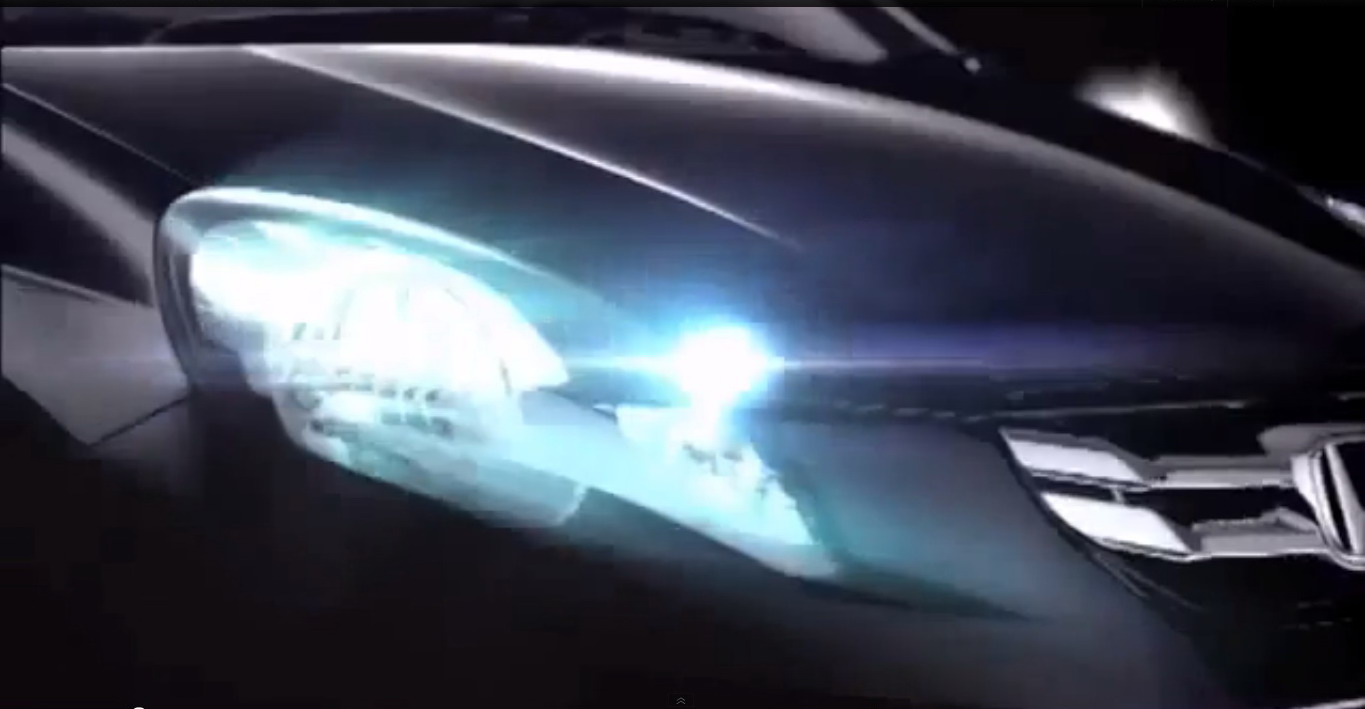 In an official communication, Honda has announced the name of Brio Sedan. The most awaited car would called as Brio AMAZE.

It also gets an official nod from the company that Amaze would be the first diesel car from Honda in India. Honda also has mentioned that Amaze would be launched in India next year. If you have been following MotorBash, we have already shared the above news well in advance.

In an official video in Thailand, Honda has also revealed the front, back and the console of the car. The pics attached here are screenshots from the same video. Check out the video at the end of this article.

The front looks pretty much similar to Brio hatch with bulged headlamps and chrome garnished grille. 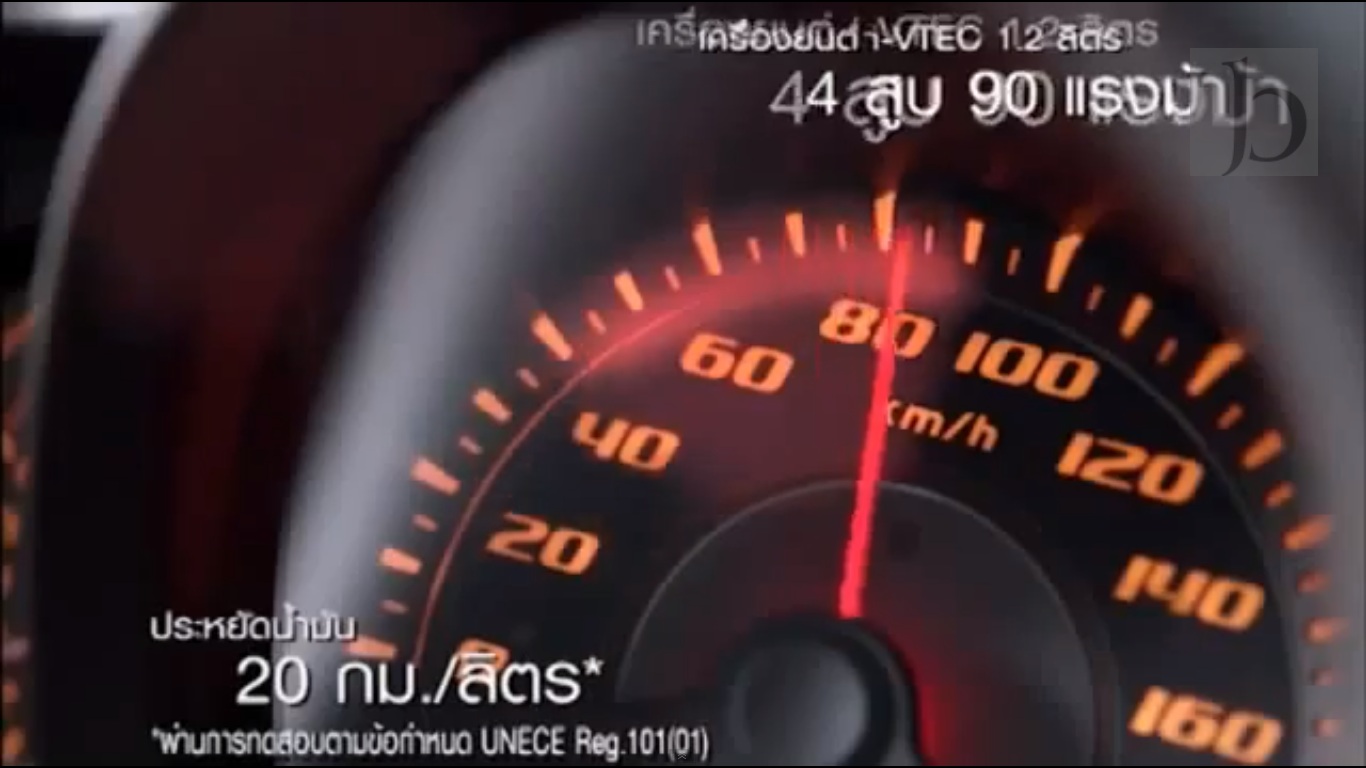 Honda would launch Amaze in Thailand and India. In Thailand it would be officially launched on 23rd November. Thailand would only get the petrol Amaze whereas in India Amaze would be made available in both Petrol and Diesel engines. Amaze would use the 1.2L i-VTEC petrol engine from Brio hatch whereas the newly developed 1.5L diesel engine would find it first application on this model. 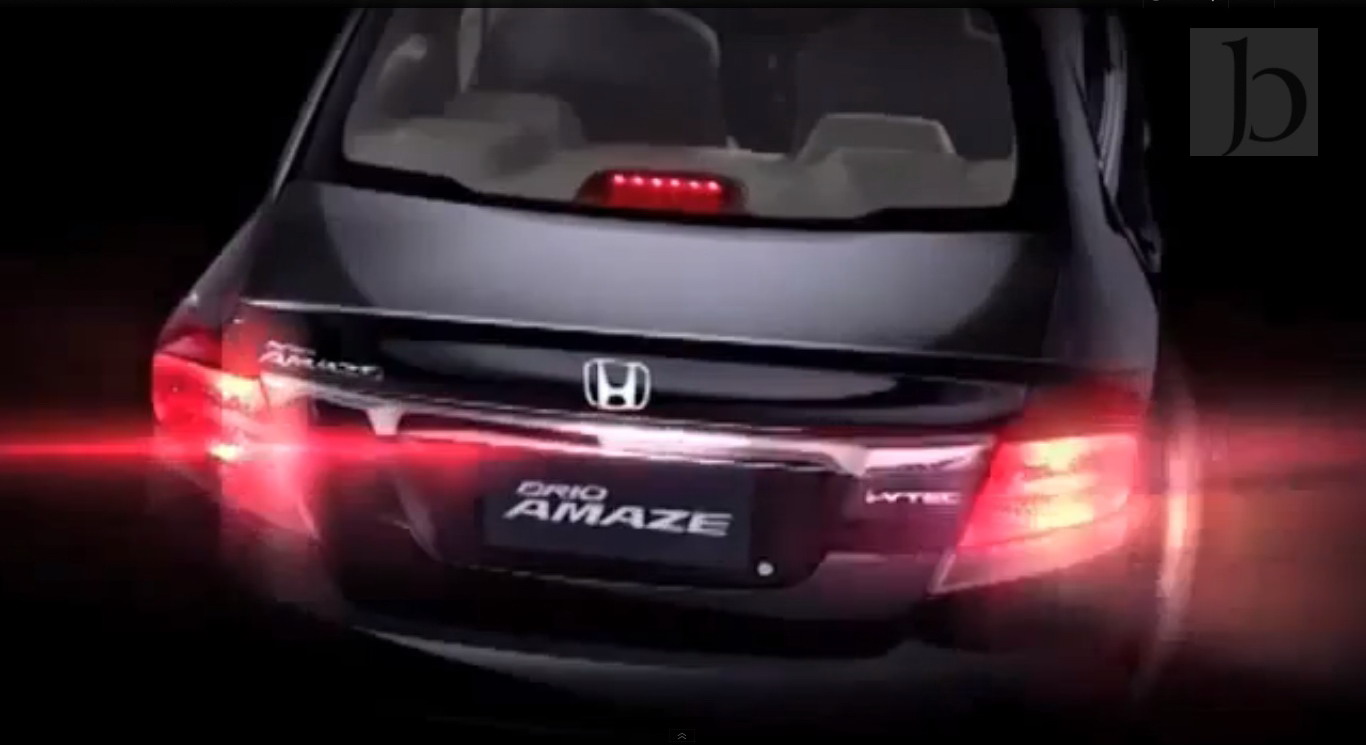 The rear has been neatly done as the pics suggest. Though its a boot-on-hatch design but it looks better than its immediate rival Maruti Suzuki Swift Dzire.

Honda has specifically clarified that Amaze would be positioned in the entry-level car segment in India and we can safely assume a VFM (Value for Money) price tag to it. Honda is confident that ‘Amaze’ would amaze the Indian crowd with its spacious interiors and compact exteriors along with the overall product offering.

Also Read: Honda At the Offensive; To Launch EIGHT New Models in 3 Years