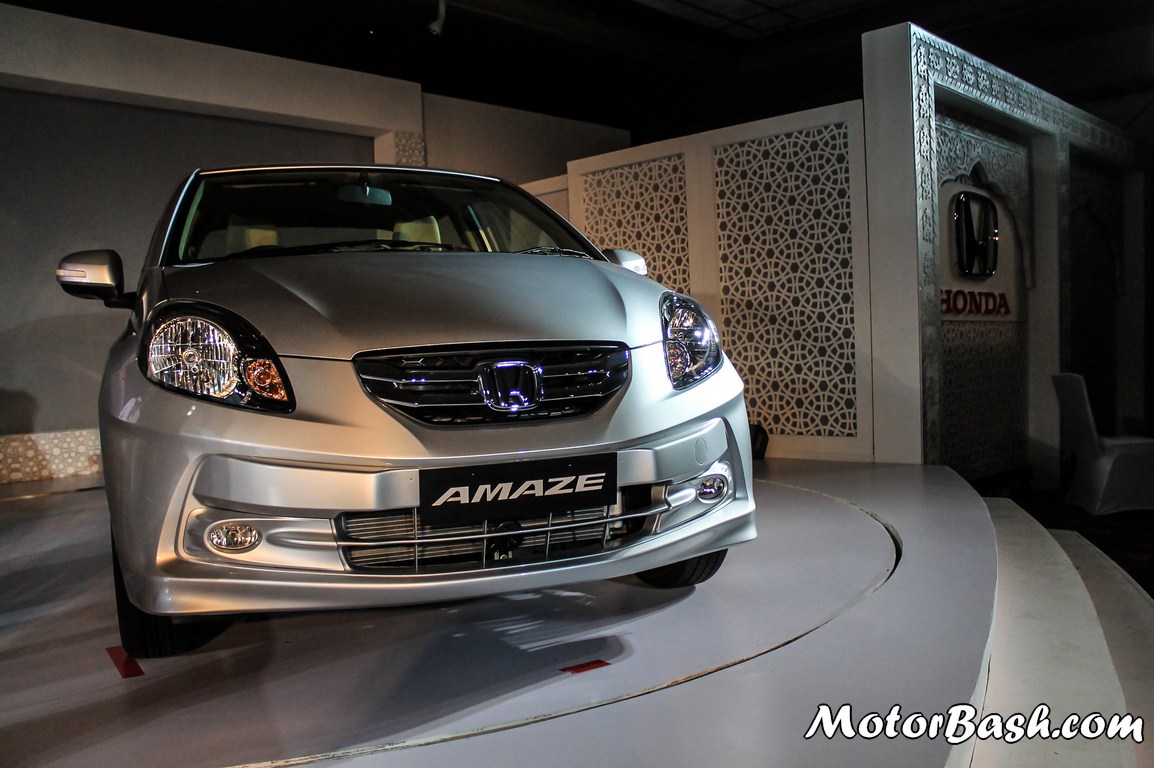 Buoyed by the success of its Amaze sedan, Honda is weighing options to build a third manufacturing facility in India for a new small car, according to Financial Express. Though nothing has been finalized, this could be another critical juncture as Honda shifts its gears for the next phase of high growth in India. 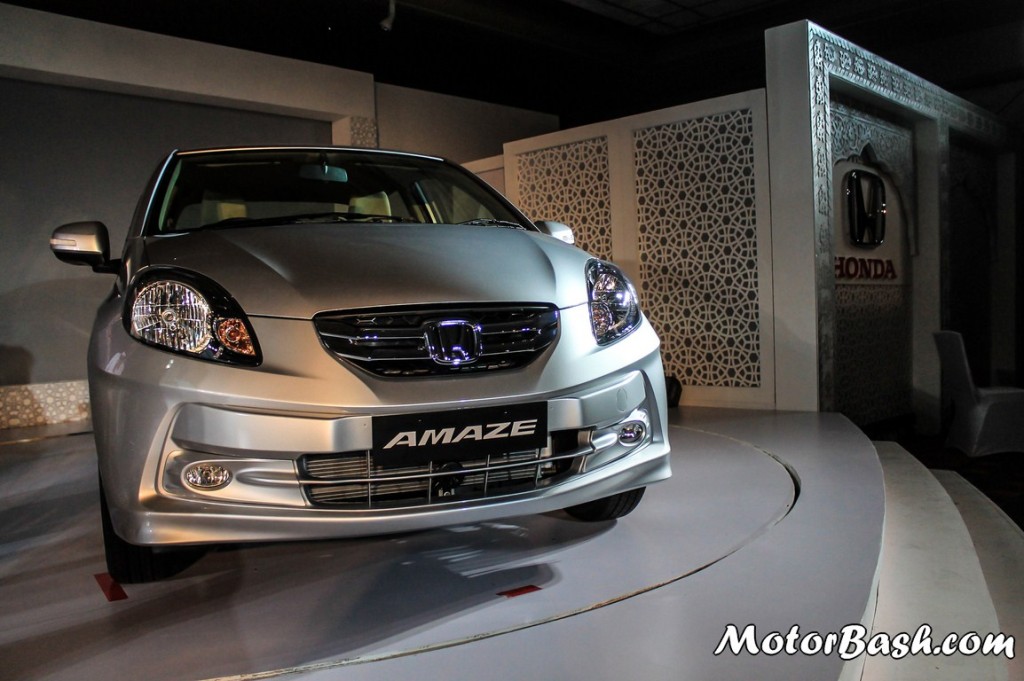 Currently, Honda is sorting out the matters at its second plant in Tapukara, Rajasthan. Production has not yet started here, and it is slated to roll out products by early 2014. This indicates that Honda is eyeing the next phase of its Indian tryst very seriously. It is being said that Sanand in Gujarat is being considered as a highly probable location for this third Honda facility.

The seriousness in these plans also appears to trickle down from the top level itself, as Honda Motor Company global chairman Fumihiko Ike and global president Takanobu Ito were reportedly present in a meeting at New Delhi last month to  take decisions specifically on this matter. The meeting also focused on the issue of increasing Honda’s share in the Indian market.

It was also revealed that Honda is mulling the option of introducing an entry-level small car. This model will be priced lower than its current entry-level model, the Brio. The said car will prowl in the price range of 3 Lakhs to 4 Lakhs INR, and will slug it out against others like Eon and Alto among others. It will drive high volumes for Honda, thus increasing share and pushing up margins.

The car will be a global model, and will hence be exported to many other markets. It has been speculated that this car is being called the World A-Entry Hatch in the Honda inner circles. Many worldwide locations are being considered for the manufacturing facility that will roll out this car, but it appears as if India is the front-runner. Manufacturing the car in India will help to keep its prices low in the Indian market. Thus, Honda could bay for Maruti-Suzuki’s killing in the volume segment.

Honda has set an aggressive growth target for India. Four new models are said to have been planned, and they will all arrive by 2015-16. The planned vehicles are:

With all these, Honda hopes to achieve a market share close to 10%.