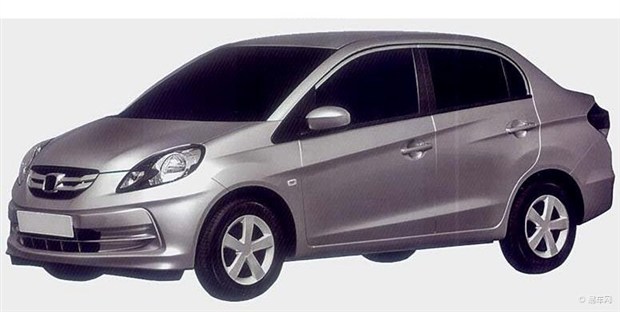 After a grand start in the Indian market and in its bid to take Amaze to various international markets, Honda’s destination list also includes China as well.

According to a report by Carnewschina.com, Honda has applied for a patent of the Amaze compact sedan in the Chinese market and will launch the car in 2014. Currently Amaze is sold in Thailand and India but it will be made available in more countries as well. Honda also sells the Fit (we know it as Jazz) which has been taken off from the Indian market.

It will be interesting to see how will Honda position Amaze in China vis-a-vis the Fit considering that India will also see the same combo from next year when Honda will launch the next-gen Jazz in our country. Currently, Amaze with the 1.5L I-DTEC motor is only sold in India and according to the report, only the 1.2L petrol Amaze will be launched in China since a majority of cities do not allow diesel engines in passenger cars.

The 1.2L Amaze is also sold in Thailand and this is the same engine that it shares with Brio and Jazz (Fit). Indian Amaze produces 88PS of power output and is reasonably peppy! Will Honda touch the dimensions of the car considering that it really doesn’t have to adhere to the sub-4 meter limitation we have in India. Add to that Chinese’ love for cars with more space!