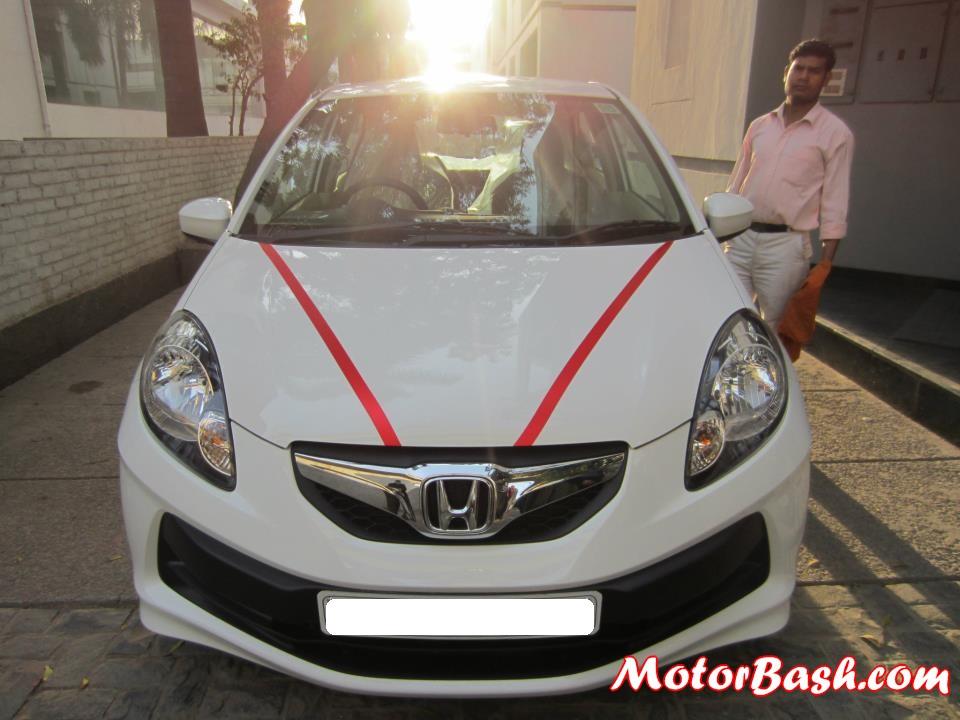 If you were planning to buy the Honda Brio, especially one of the top end variants and if lack of some features were holding you back, then this is sure a good news for you! Honda is planning to introduce a new top-end variant of their compact hatch Brio. This variant will be called VX and will sport some of the missing features that were present in its competitors like a rear defogger, height adjustable driver’s seat etc.

We expect that this VX variant will be available in both Manual and Automatic variants and will be positioned above the current top-variant V. Expect the price to be higher by at least Rs. 25,000 than the current top-end variant.

It’s not clear that when exactly this variant will hit the showrooms but it should not take much time for sure. Honda is all set to launch the new fifth-gen CR-V on February 12th, which will be followed by the launch of Honda’s first diesel car in India, the Brio Amaze Sedan. The diesel version of the Brio hatch has also been caught several times on Indian roads but according to the latest information, none of the current crop of cars will get this 1.5-Liter i-DTEC diesel engine. But do expect diesel-splash from Honda soon thereafter which would definitely include diesel Brio but a little later on.

Nevertheless, we expect that a new variant of the Brio would increase the numbers along with the satisfaction level of the customers!