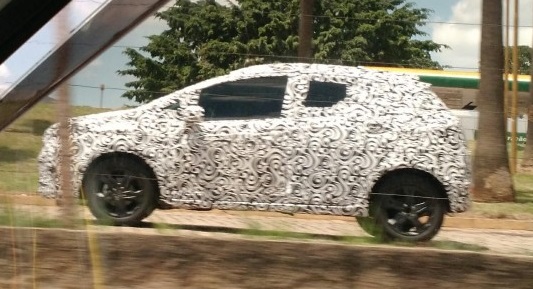 Honda WR-V may be a production version of Vision XS-1 Concept of 2014 Auto Expo..

Update Mar 16: New spyshots of WR-V have surfaced at carplace which reveal the sides of the car. It becomes abundantly clear that this may be more of a cross-hatch as we had anticipated from the lone rear shot earlier.

A few days back we carried out a story which claimed that Honda will launch a new crossover in India sometime codenamed as 2FM next year which will be based on Jazz. The gorgeous HR-V (which is built on Jazz’s platform) is not coming to us for sure and the next bet was the Jazz Twist which is a cross-hatch.

We have a new update on the same. Honda is believed to be working on a smaller crossover and the roaming proof of the same was spotted and posted at QuatroRodas, a Brazilian automotive website. 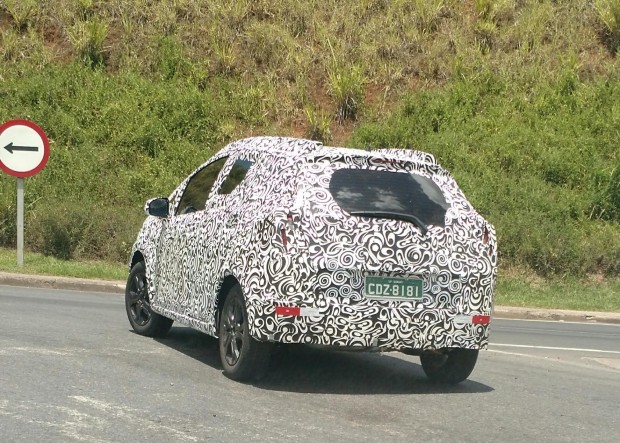 Expected to be called as WR-V, this car may be a production version of the Vision XS-1 prototype Honda showcased at the Auto Expo 2014 in India (pic at the last). WR-V may not be a full-blown SUV as you may believe, instead, it is expected to be a crossover-hatch, quite possibly a replacement for the Jazz Twist, in international markets as well. 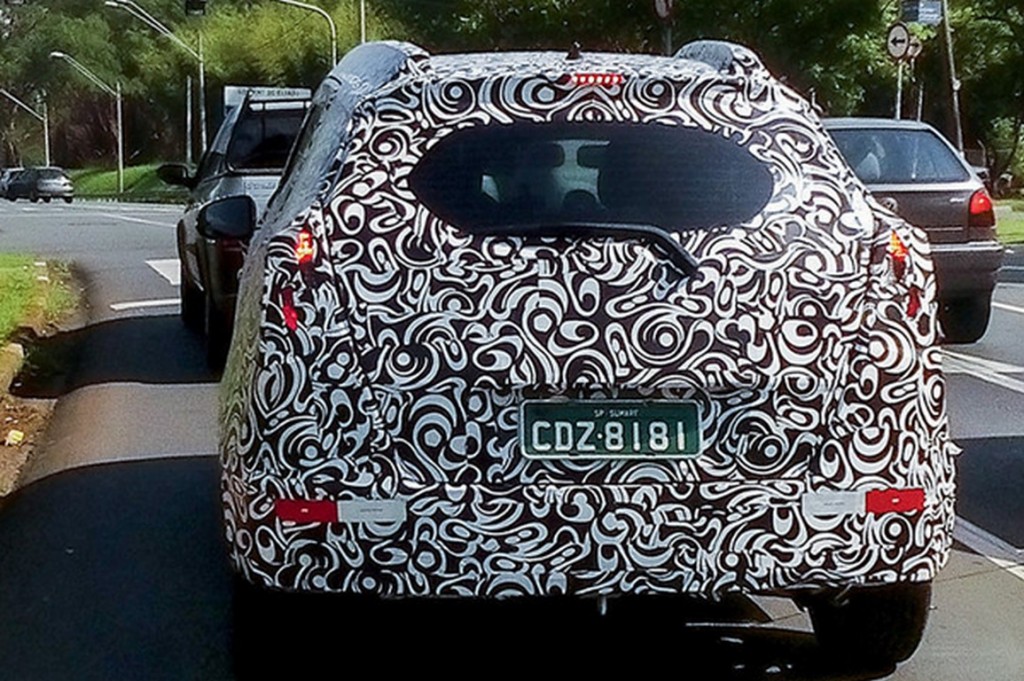 WR-V is expected to be a sub four meter crossover and is set to be unveiled at the Sao Paulo International Motor Show later this year.

Powering the car in India most likely will be the same 1.2 litre i-VTEC petrol and 1.5 litre i-DTEC diesel mills seen in the Jazz hatchback. Unlike most cross-hatches sold in our country, the Honda WR-V can be slightly more rugged in appearance.