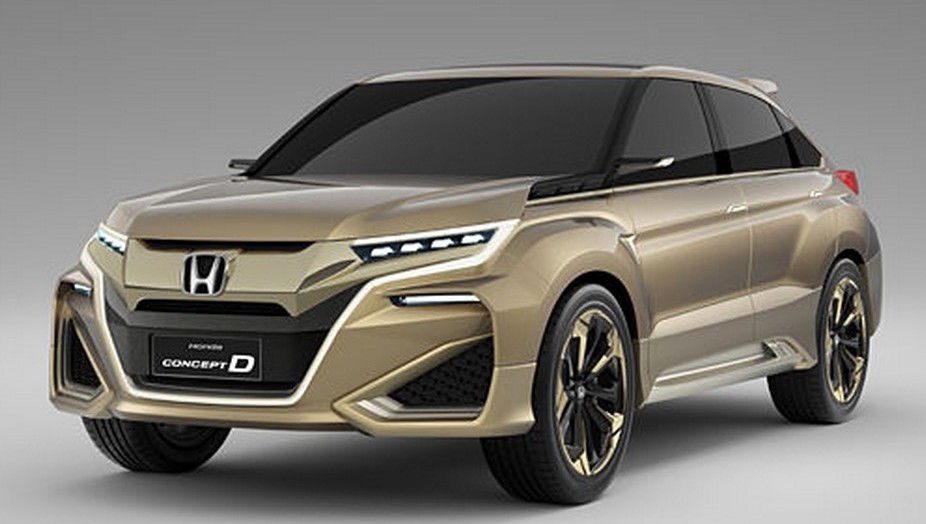 Honda, at the ongoing Shanghai Motor Show, has showcased the Concept D which is aimed to become their new flagship SUV. The term ‘World Premiere’ though should be exercised with caution here as the company has continuously maintained its stance that the SUV is meant only for the Chinese market.

The Concept D aims to evolve into a top end SUV model that offers high driving quality, loaded with comforts with the passengers engulfed in a spacious cabin. While the exterior of the Concept D showcased has some controversial design philosophy with a coupe like stance in the end which reminds a lot of the BMW X6, and it also has some hints of the smaller Vezel! The production version is expected to be toned down to acceptable levels!

The rear features a big spoiler aiming to add to the downforce. The lustrous head lamps and tail lamps are studded with LEDs but are unlikely to make it to the production version in their present form. 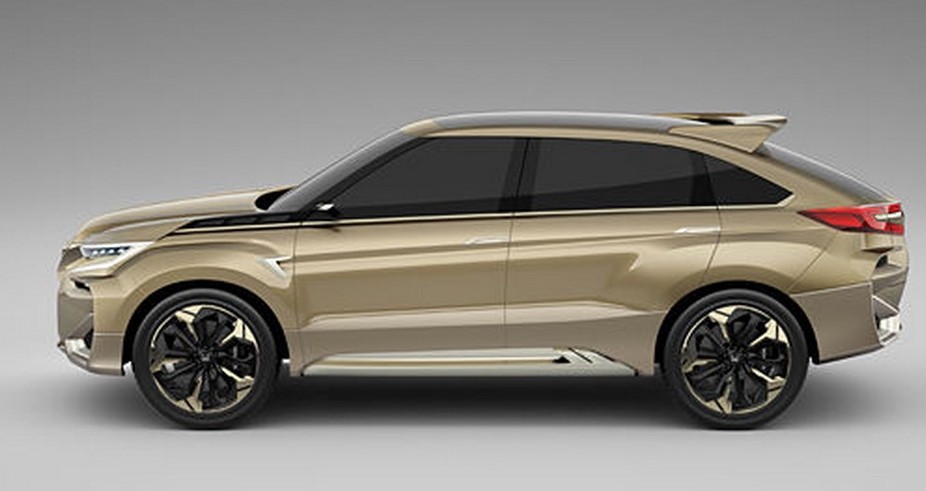 The production Concept D will be built and sold by both Guangqi Honda and Dongfeng Honda, the joint ventures by which Honda operates in China. It is also expected to have high levels of localization. 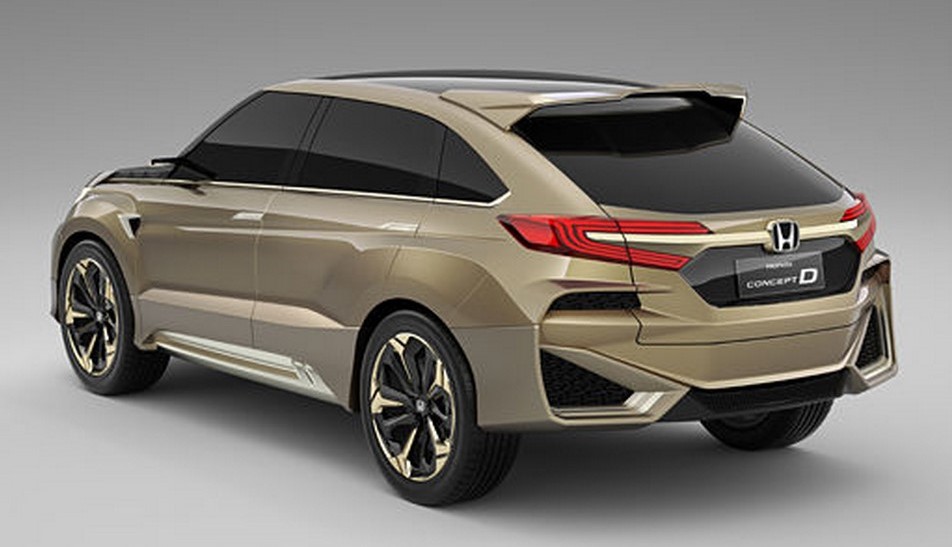 The company has however not shared any interior pics of the SUV, which suggest that the concept is still far from being production ready.