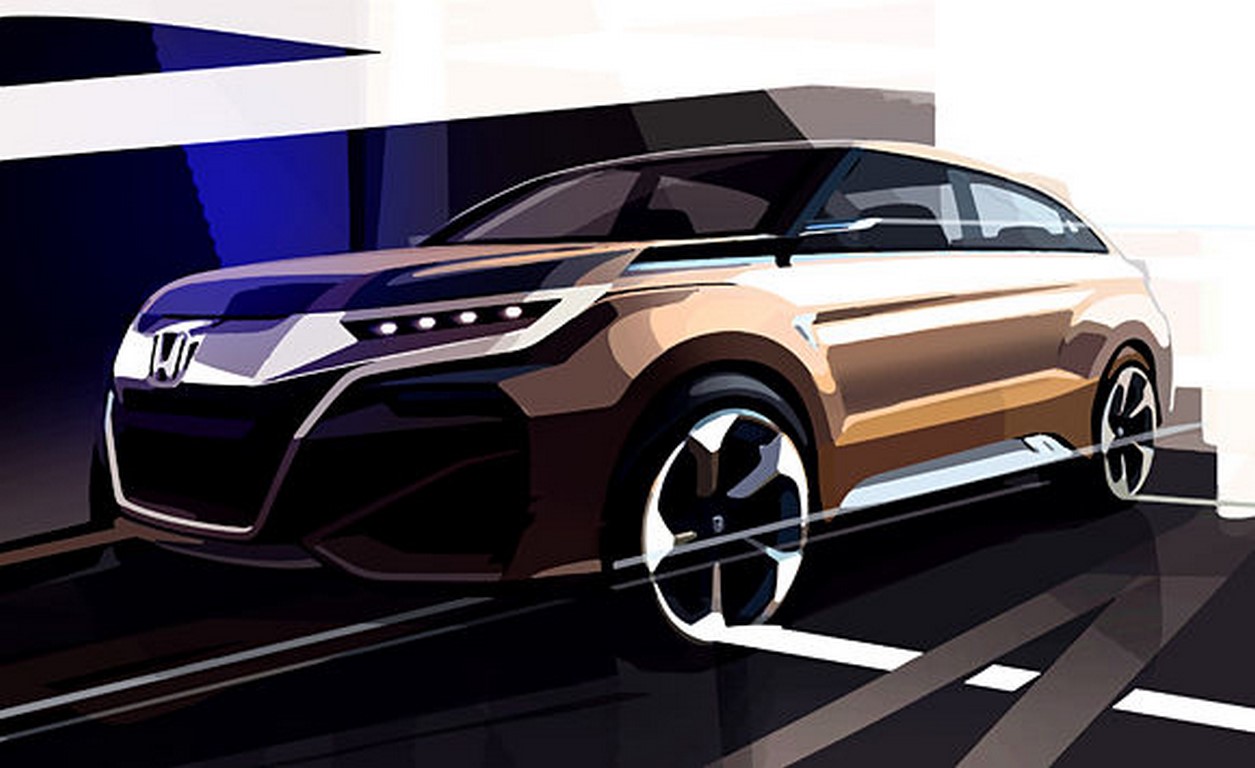 Honda has officially revealed that they will be showcasing an all new concept model of an SUV at the upcoming Auto Shanghai 2015 which will be held from April 20 to April 29, 2015. Honda says that the SUV has been developed exclusively for the Chinese market and will be developed with partner Guangqi Honda.

The teaser image which has been released by Honda gives us an idea about the size and it appears to be a full size SUV. No other details have been shared by the company. They also plan to showcase for the first time the Honda City (which was updated in India early last year), and Honda CR-V.

The new SUV, in the teaser image, gets a chrome laden grille which does remind a lot of the new City. The big wheel arches are well complimented with large wheels. The front bumper gets a sporty layout with sharp lines, probably housing the fog lamps. The head lamps, expected to be LEDs, too look sporty and are an extrapolation of the grille. While a solid shoulder line expresses a mature, no-nonsense look.