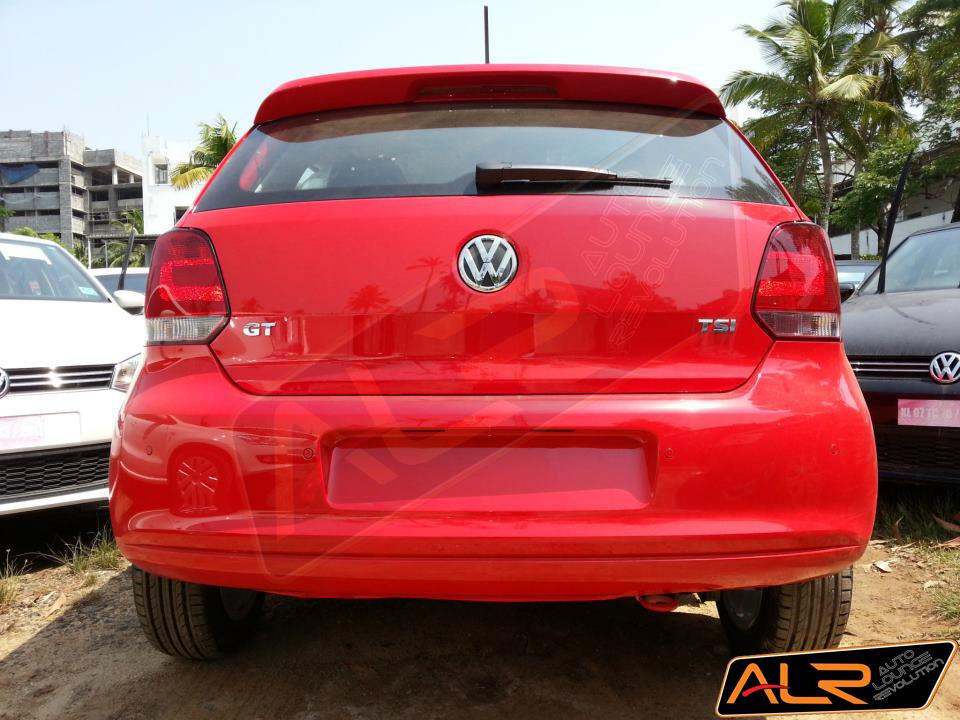 The hottest hatch is coming to town. We have revealed way back last year through a set of spyshots that Volkswagen is preparing a few variants of Polo hatch.

The first one to land its tyres on Indian roads will be this, Polo 1.2 GT TSI! With a 1.2L turbocharged petrol motor belting out 105PS of power output and a healthy 175Nm of torque, Polo TSI is expected to be a stonker of a performer and probably the first real hot hatch we are getting in India.

These pics also confirm the presence of a 7-Speed DSG Automatic double clutch gearbox which has been known for a few niggles in international markets. This Polo TSI will be the first hatchback in India to offer a dual clutch gearbox and it will replace the erstwhile 1.6L naturally aspirated petrol Polo.

We were confused about what monikers is Volkswagen hiding in our earlier spyshots. And here we have the mystery revealed. Volkswagen will call this hatch as ‘Polo GT TSI’ and we have the stickers all over the car to clearly distinguish with the normal Polo.

Polo GT TSI will come with a GT badge upfront and a lot of chrome touches all around the car – chrome brake and accelerator pedals, front grille, steering, center console. As is clearly visible from the spyshots here, the interiors are carried over from the existing Polo. Polo GT TSI will also come equipped with dual airbags upfront for the driver and passenger. 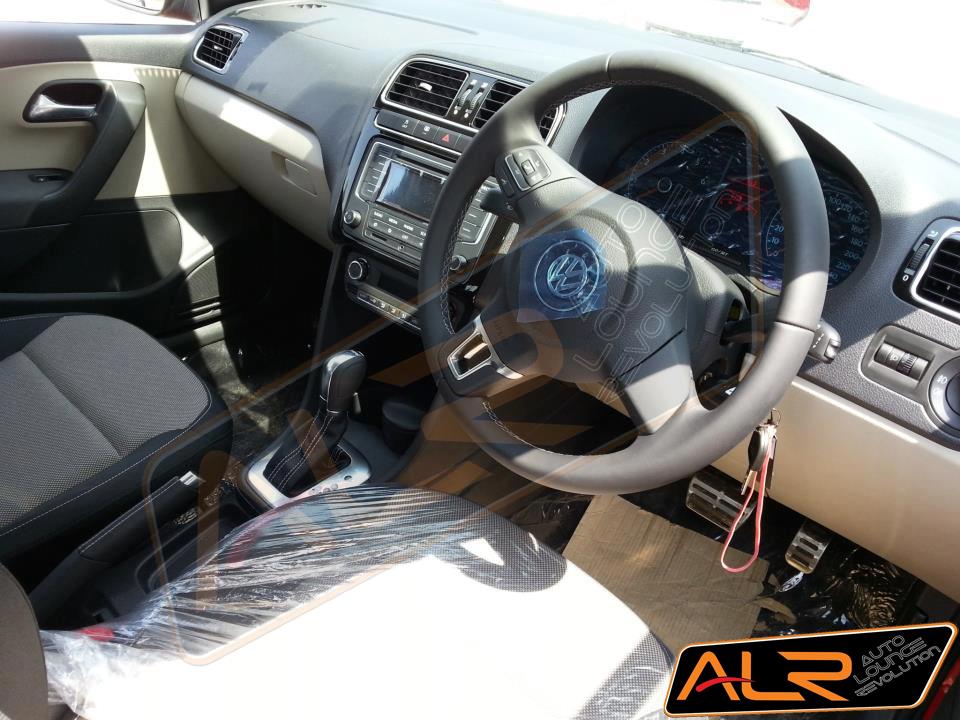 Polo GT TSI will not get paddle shifters and it is not expected to be available in manual gearshifts as well. Plo GT also gets body kit similar to the recently launched Polo SR Edition.

With the smaller 1.2L petrol engine, Polo TSI will get the lowest excise duty benefits. Still, at an expected price of somewhere around Rs 7 lakh, Polo TSI will not really be cheap to own and might not find many takers but for all performance aficionados, this would be the best possible preposition you will have in terms of high thrills excitement. According to Autocar, launch of Polo GT TSI is scheduled for April 25. 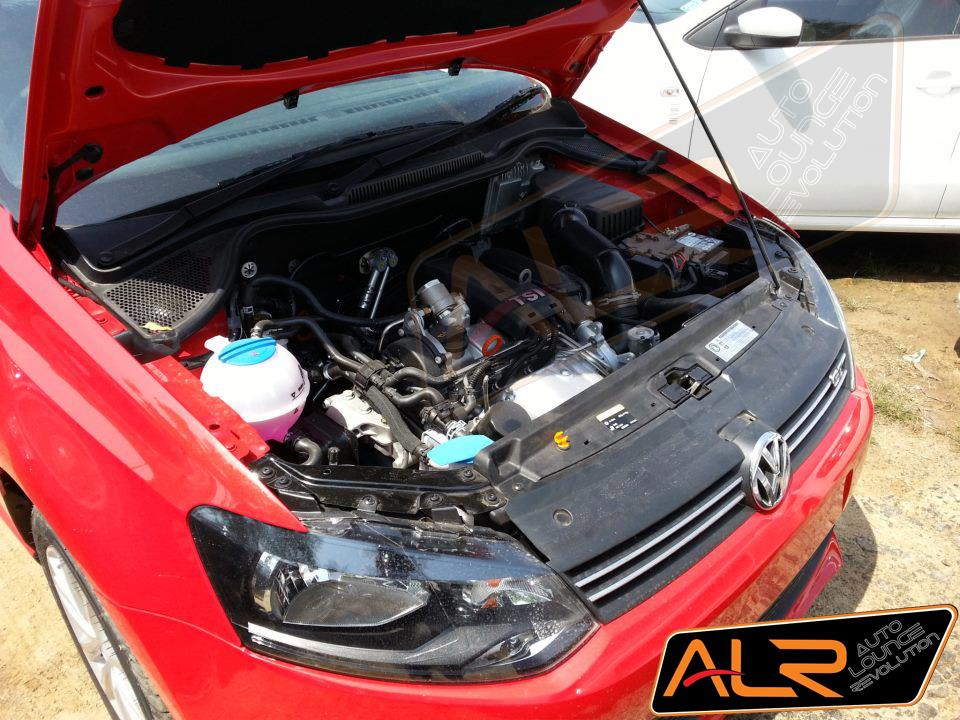 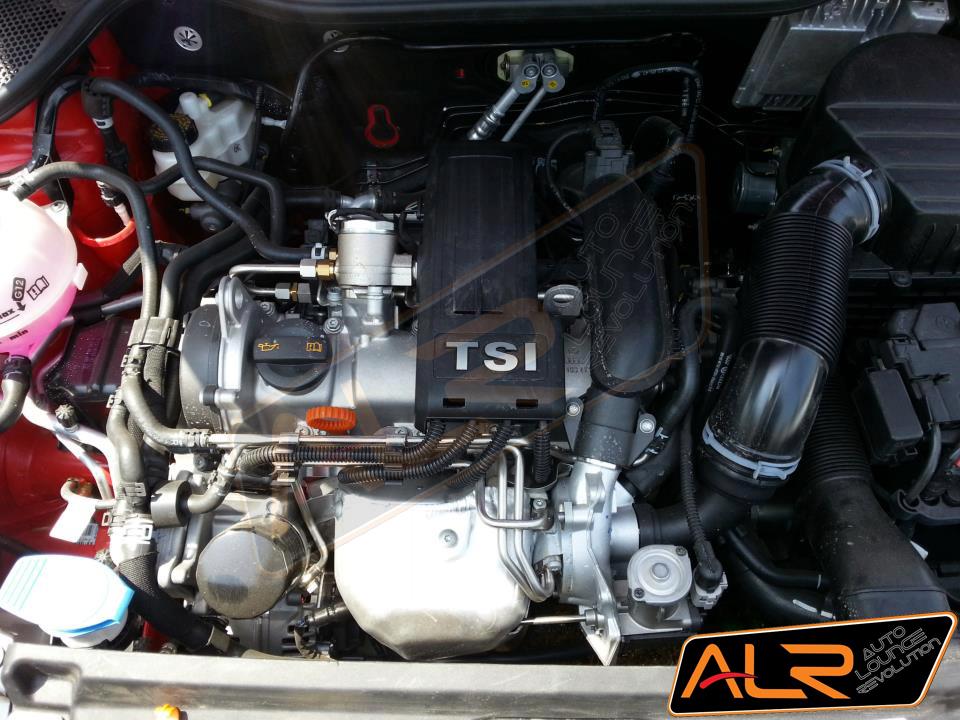 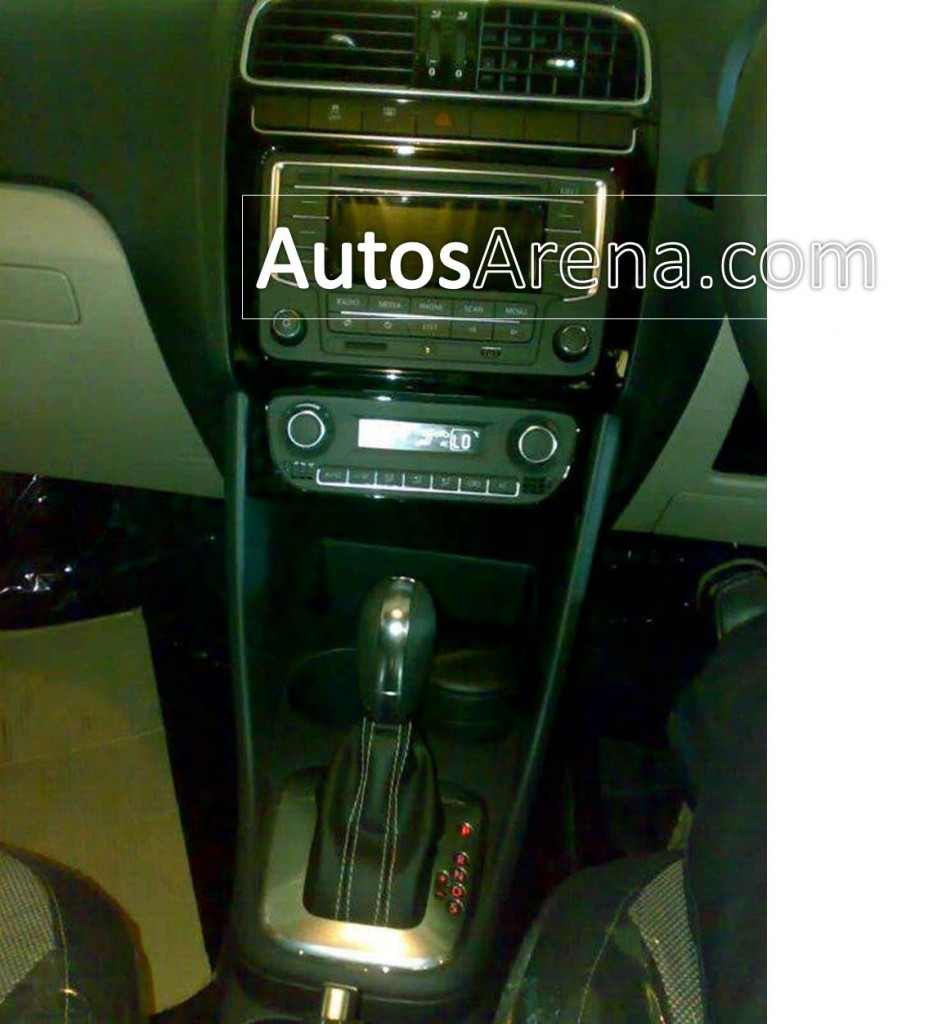 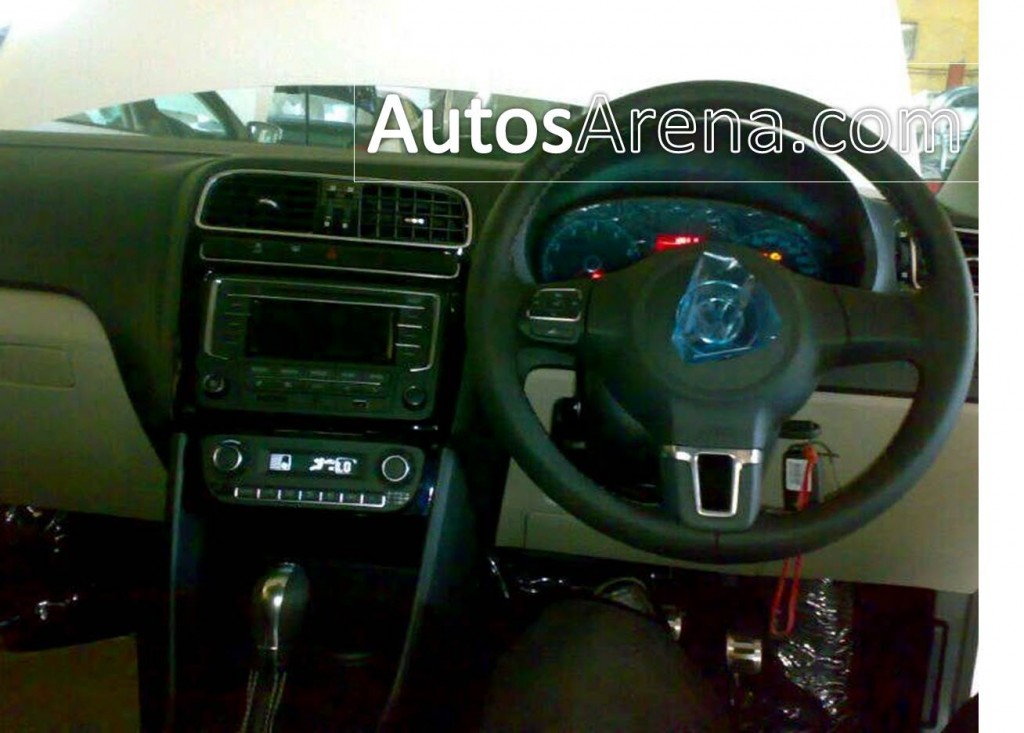 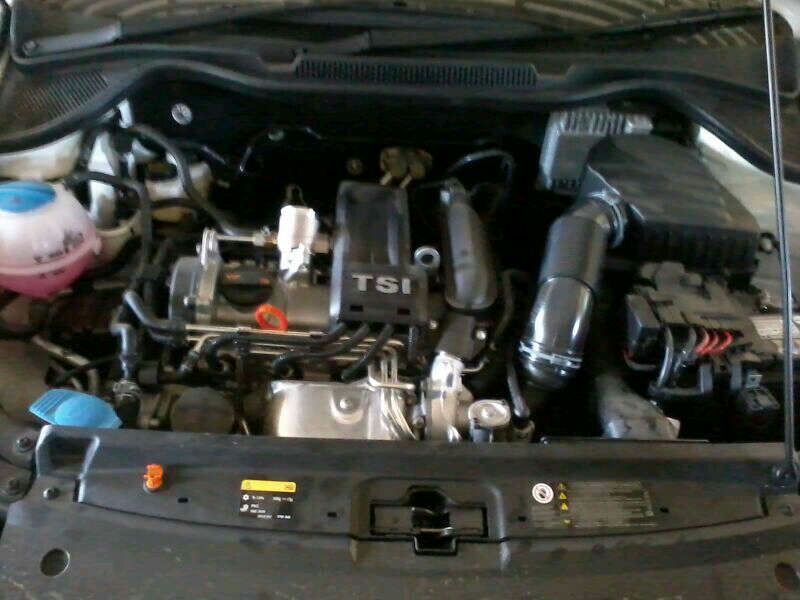 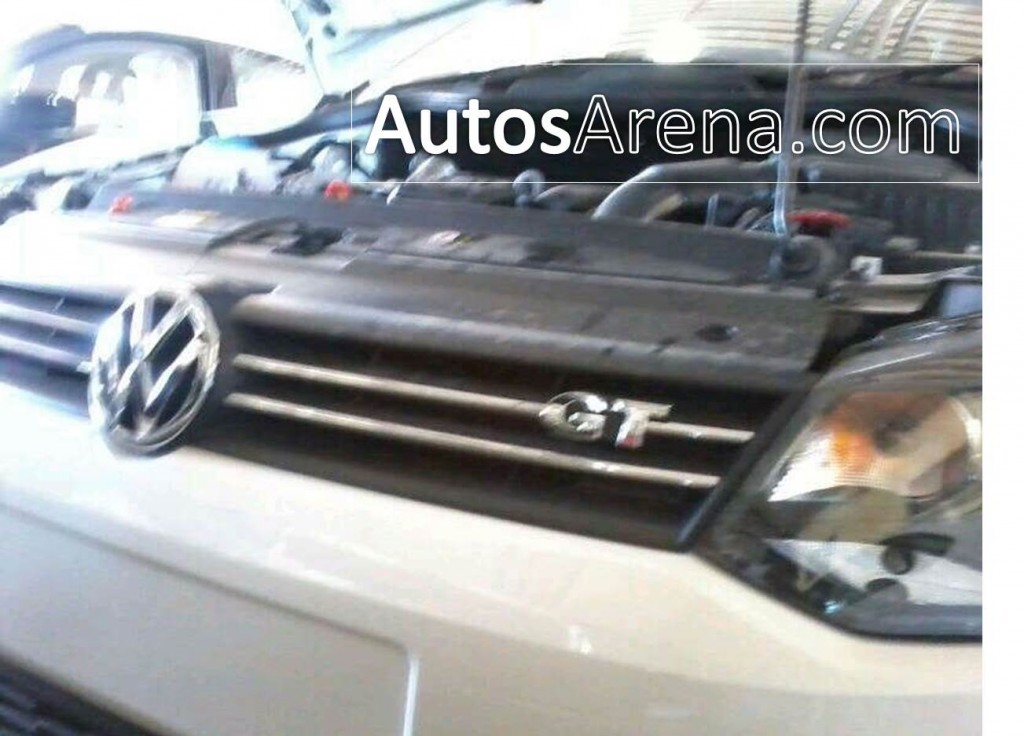 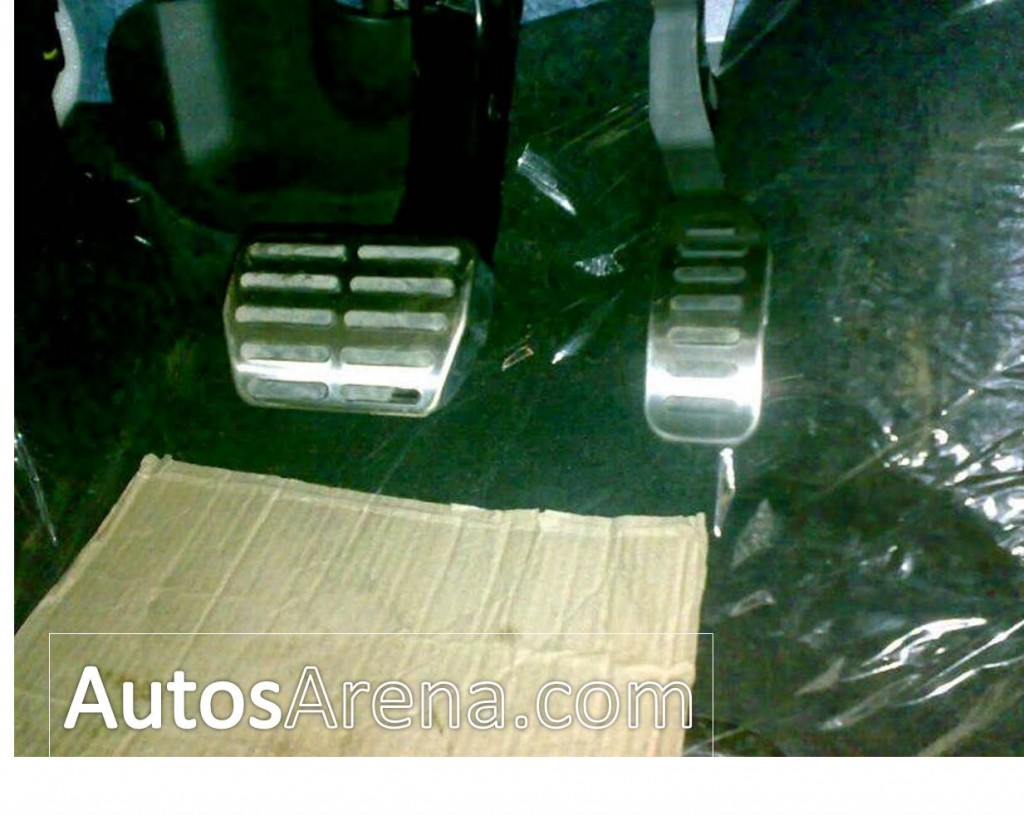 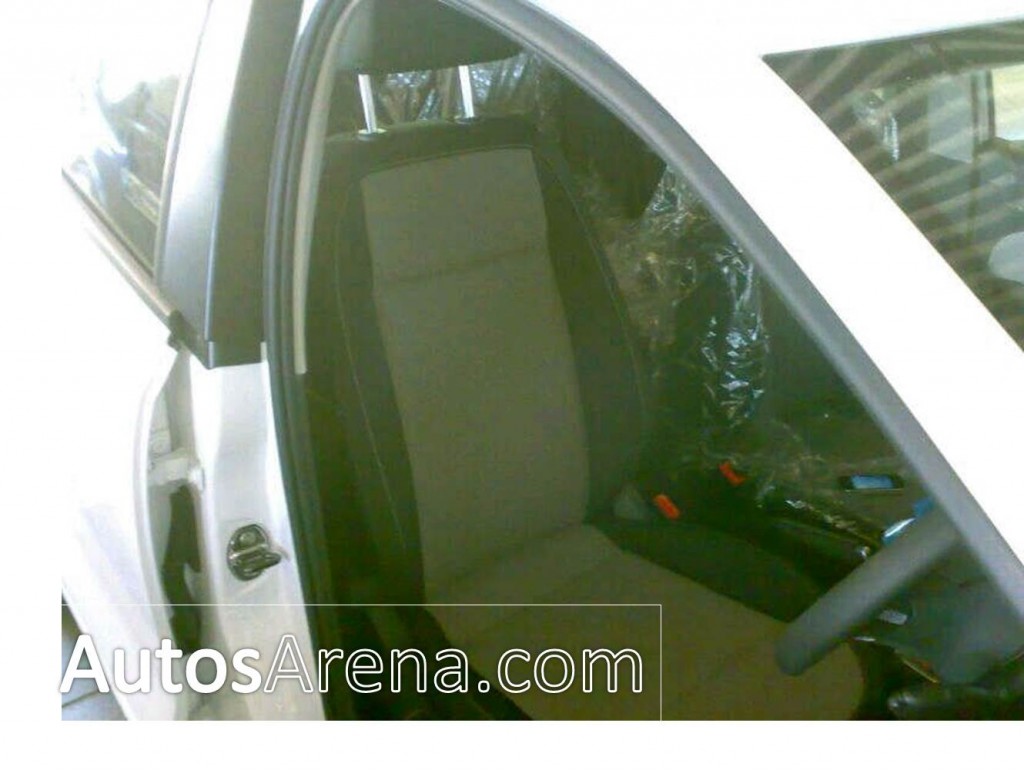