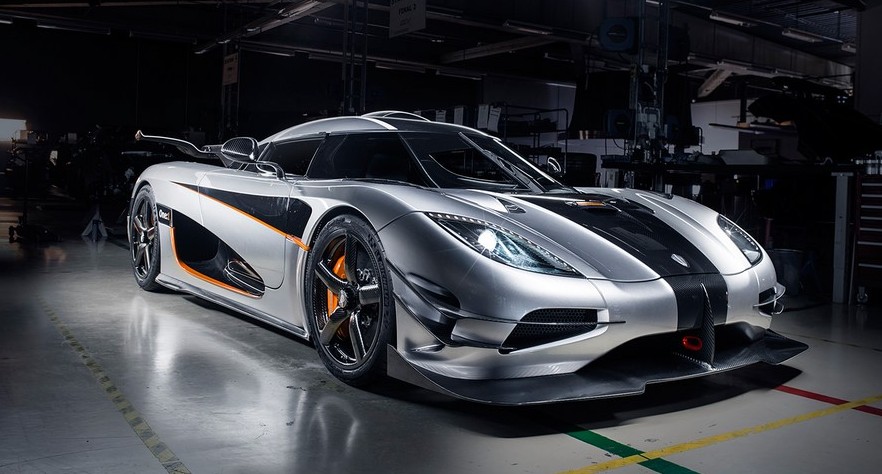 Introduced back in 2014, the Koenigsegg One:1 is the world’s first ‘Mega’-car and is one of the most exclusive car models ever made. Apart from the prototype, only 6 masterpieces were built and has an incredible power to weight ratio of 1:1. Yes it has 1 PS of power for 1 kilogram of weight! The word on the street is that the good folks at the helms of the Swedish company might be working a track only version of the One:1!

The company recently started a section where people can put forward their questions in the comments section and Mr Christian von Koenigsegg founder and CEO of Koenigsegg would try to answer them. One interesting question which caught attention is whether the company would be interested in building a more evolved, track only version of the One:1. This is what the man answered…

“That is something we are thinking about. But it wouldn’t be a One:1 because that was optimized as a road car with incredible track performance. This would be a track-only car, which therefore has a different philosophy.” 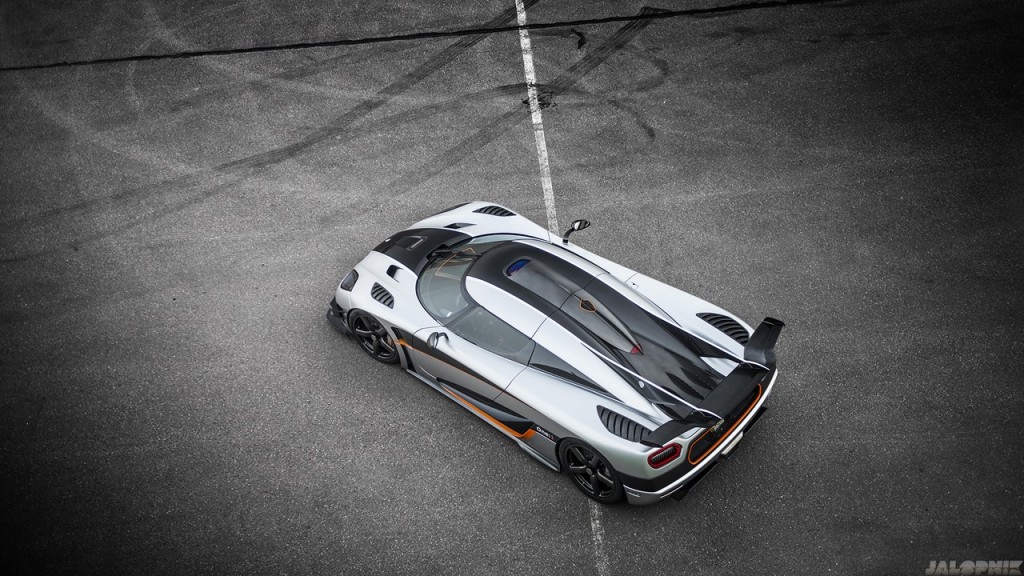 And if you think making an extreme version of the One:1 then we would ask you to think again. This is the same brand we are talking about which made the Regera which has over 2,000 Nm of combined torque in a road going car!

The Christian has also considered the possibility of a four seater car but no details have been divulged on that yet!