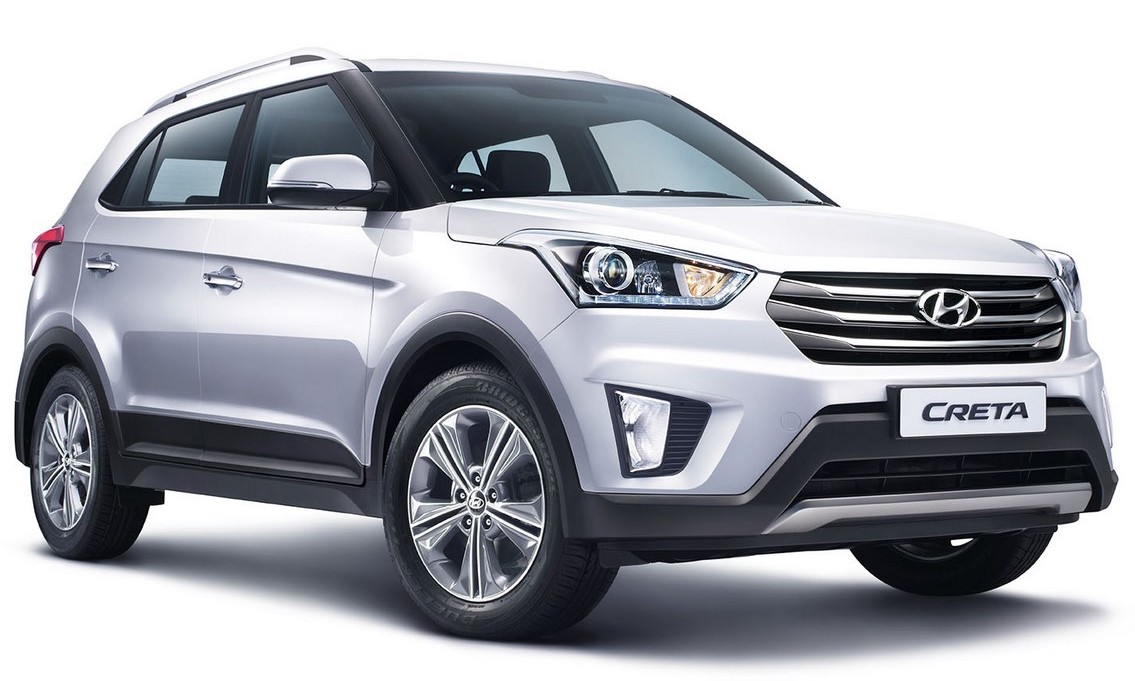 Hyundai India’s upcoming compact SUV Creta has a strong pre-launch confirmed bookings of 10,000 vehicles as informed by the manufacturer! Creta will be launched on July 21 and will take on the likes of Renault Duster and upcoming Maruti S-Cross. At its price point, it will also be picking up a fight against the desi bred Mahindra Scorpio and Tata Safari.

Based on the ix25 sold in China, Creta is Hyundai’s entry ticket into the fast growing compact SUV segment in the country. It has received bookings of 10,000 units within 10 days of start of its teaser campaign. Hyundai also informs that so far they have had 28,500 inquiries for the compact SUV. 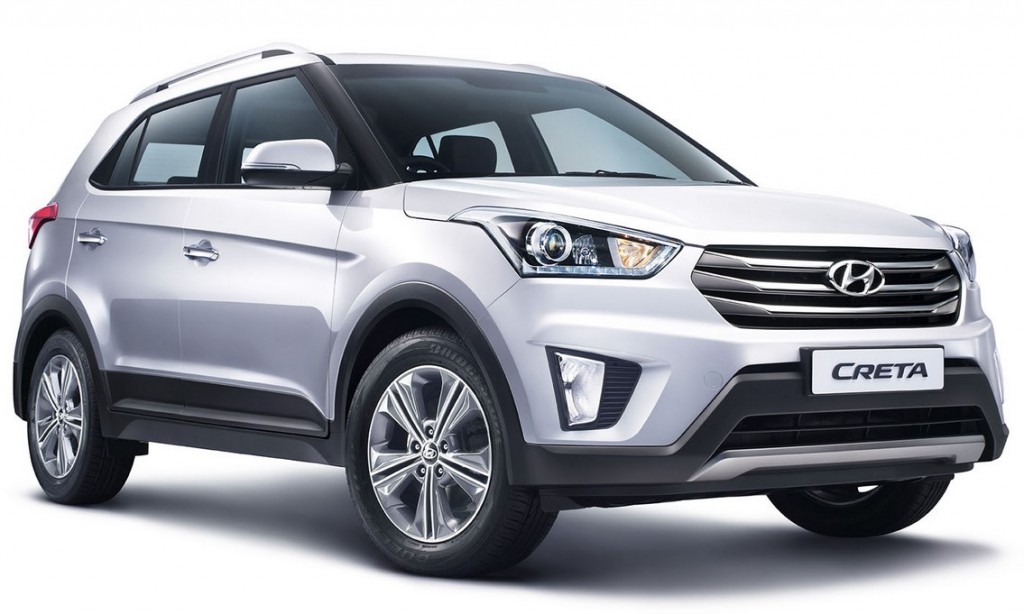 Looks like they have successfully managed to create a wave before its launch. Creta will become the first compact SUV in its segment to provide an automatic transmission with the diesel version!

If Hyundai can price it competitively, we are looking at a potential Duster rival which may also help them snatch a few thousand units from the EcoSport and others…