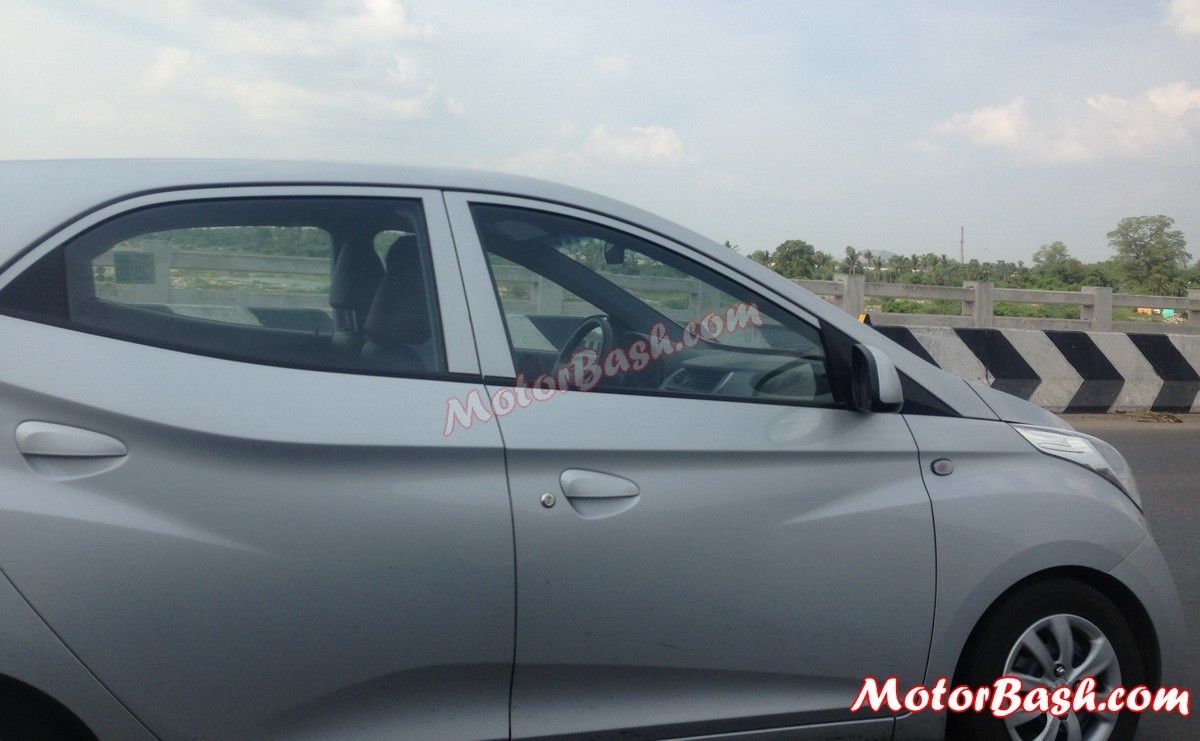 Hyundai’s smallest car in India, the Eon is a reasonable hit in the market. The car is doing fairly decent volumes for the Korean company to justify its presence.

Back in April this year, Hyundai released a press release announcing that the Eon would be exported from India to South Asia, Africa and other markets. Now, one of our avid reader Prashanth from Chennai spotted this Left Hand Drive Hyundai Eon testing on Chennai Bangalore Highway.

Considering that Hyundai has already has started exporting the Eon in international Left Hand Drive markets like Philippines way back in April 2012, is there anything new which has gone under the metal which they are testing.

From the looks of it, the car looks similar to what we have in our market. Unfortunately, we do not have a front pic on which we can talk about. The one change we can clearly notice are the detachable head rests on this export test mule whereas we, in India, get integrated head rests. 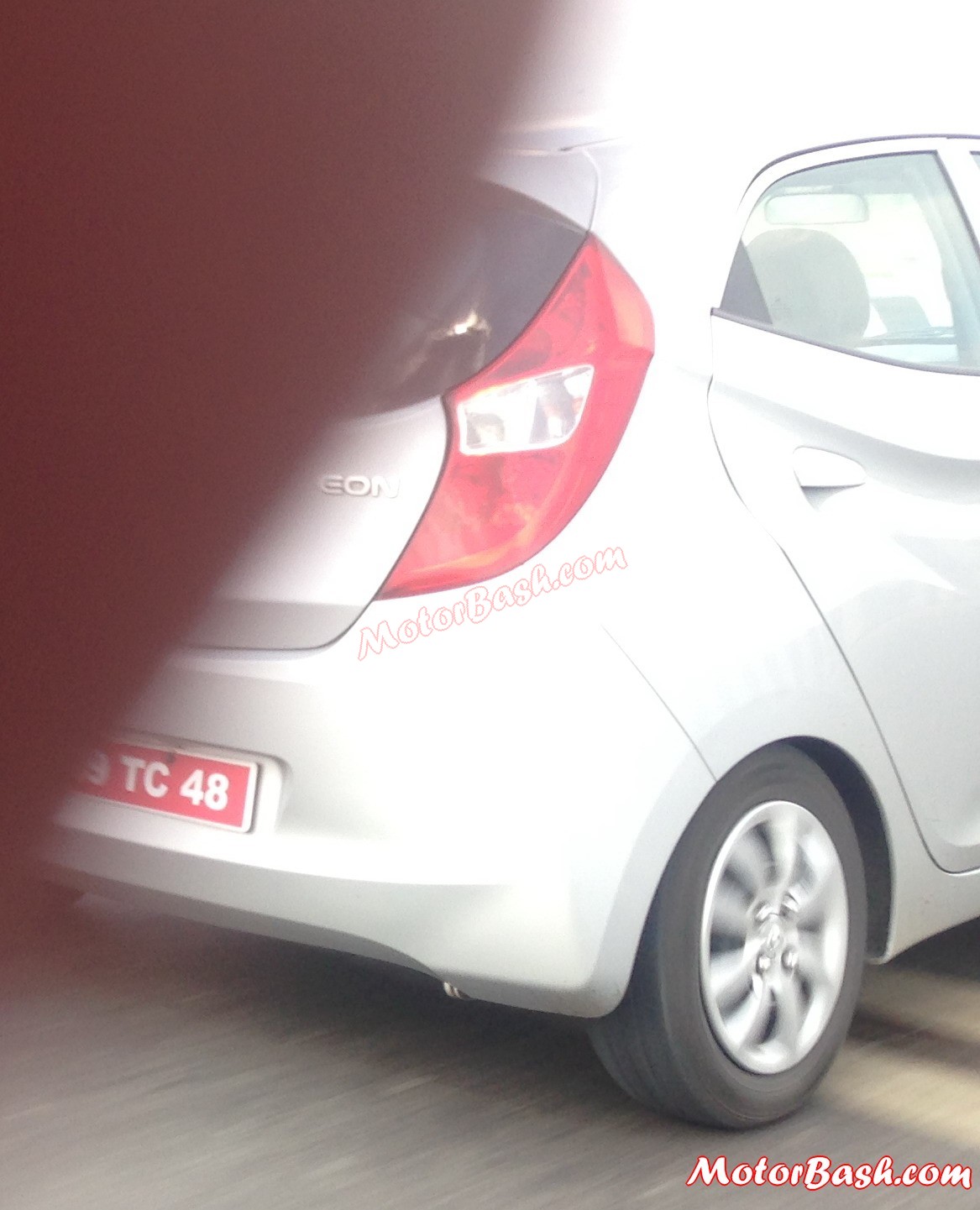 Prashanth also informed us that the car was doing a comfortable 100+ kmph speeds but speculating about a possible bigger engine would be stretching the rumor bed a little too much. There is a possibility that Hyundai might be testing it for some new market. Lets wait a while before we hear something new, if et all there is any!

Meanwhile, if you notice anything different, do share in the comments section below.