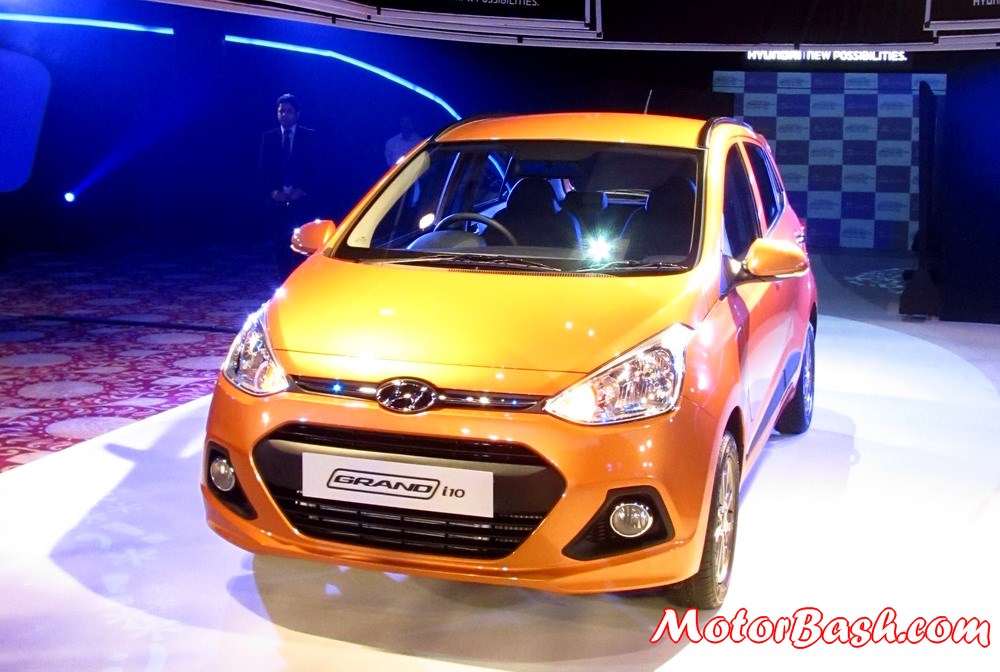 Everything was going smooth, just when BS Motoring broke a story of Grand i10 Automatic launch which, if launched, would have/would become India’s first diesel automatic car.

Everyone was glued to the developments as they claimed that the launch is barely a few weeks away. Within a few days of this speculative bit making waves, Hyundai did launch the Grand i10 Automatic but in the traditional petrol avatar ie with the 1.2L Kappa2 motor.

Now, there have been newer waves being made about the Grand i10 diesel automatic and its launch dates across the Indian auto web. However, is it really coming?

If we are to talk about it, we believe it is just a cooked up story and there is NO diesel automatic coming in Grand i10 anytime in the near future. It doesn’t make real positioning sense if Hyundai were to do that. Let’s take a look at the pricing details of Grand i10:

The petrol automatic Grand i10 comes in second-to-top Asta and Sportz trims. Approximate price difference between the manual and automatic trims is Rs 70,000 and Grand i10 1.2L Automatic is priced just a shade under Rs 6 Lakhs on the ex-showroom Delhi price.

Considering if Hyundai replicates the same story with its diesel mill, Diesel Asta model will be precariously close to Rs 7 Lakhs ex-Delhi which means an on-road price of around 8 Lakhs which brings it bang in the territory of the C-segment sedans. And this is where, the big question of “Will You But It?” starts coming into picture and we are not even talking about costlier metros like Bangalore and Mumbai.

The cost-increase versus the mileage-advantage doesn’t seem to be making sense and add to that Hyundai will have to prepare the setup for the automatic box on the diesel since it is a new offering in India. All this will result in big costs. Considering all this, it becomes more cost-effective if Hyundai can work on an autobox for the 1.4L CRDI motor which can be used on many cars at one go, including the i20.

Yes, but what is coming soon to India is the compact sedan version of Grand i10 early next year and it is getting the 1.4L diesel motor from Hyundai. You can read more details here.