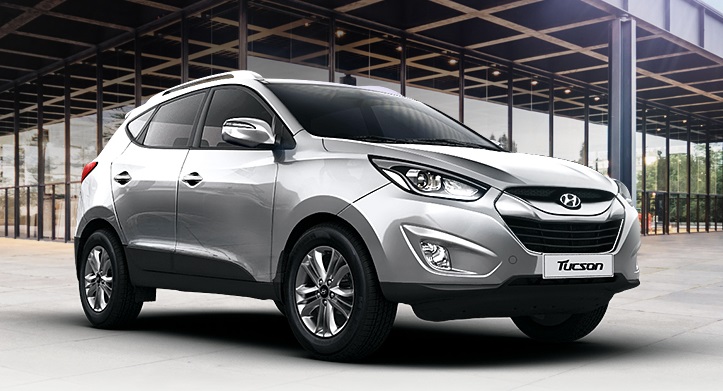 Hyundai is planning for a major utility vehicle onslaught which includes the ix25 based compact SUV to fight Duster and IP MPV which will go against the Mobilio. A new report at Economic Times claims that the Koreans are also working on a ix35 based mid sized SUV for our markets which can rival Mahindra XUV500 which is a terrific value for money preposition.

Currently, Hyundai only offers the more premium Santa Fe in the utility vehicle space and has no presence in anything under that. With the growing compact SUV and mid-sized SUV market, its almost a sin for a manufacturer to be consciously absent.

Hyundai did try their hands in India with Tucson and Teraccan many years back but both of them failed in the market. The ix35 on which Hyundai’s Indian mid-sized SUV is being reportedly built, is nothing but the latest generation Tucson which is a lot more modern. It is offered in both 2wd and 4wd configurations and the optional automatic and manual gearboxes. 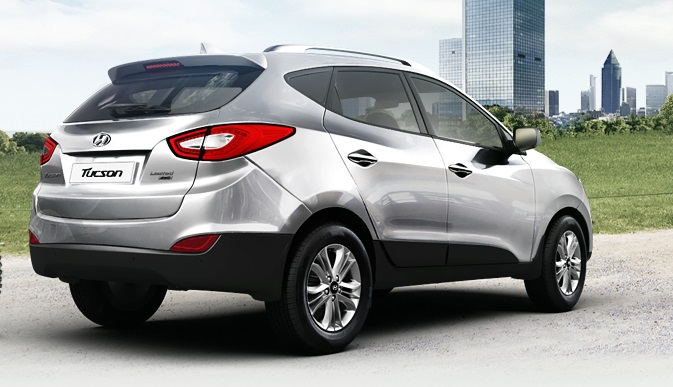 It will be interesting to see what engines will Hyundai use since, to be an apt rival for XUV500 they need to have powerful motors. The current 128PS 1.6 liter CRDi diesel motor, which does duty on the Verna and Elantra, is no match for the immensely torquey 2.2 liter motor of the XUV. Internationally, ix35 gets a 114bhp 260Nm 1.7 liter and a 134bhp 320 Nm diesel engine combo. Launch, according to Economic Times, is expected sometime in 2018.