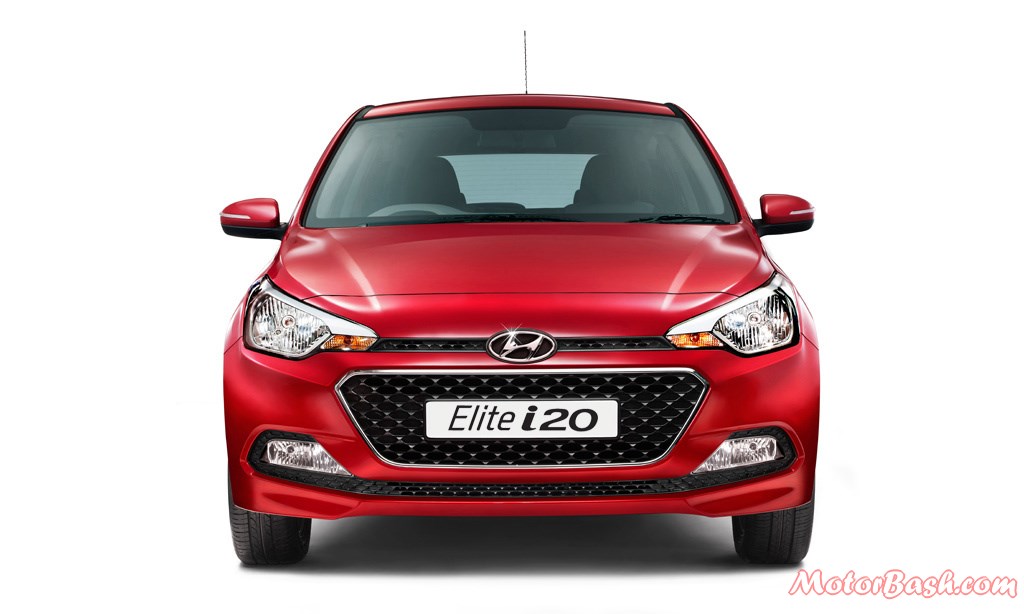 The Hyundai i20 just got glammed up even more. Not only does it get a bigger engine, but also an automatic gearbox. The convenience of an automatic was a sorely missed feature in the premium hatchback. Priced at Rs 9,01,812 (ex-showroom, Delhi), it is placed on the higher side than the competition. However, the Elite i20 automatic is limited only to the Magna variant, and misses out on safety features like ABS and EBD.

It also does not get projector headlamps, keyless entry, alloy wheels, touchscreen infotainment system, rearview camera and auto climate control. So if you have been waiting for a feature loaded automatic premium hatchback, you might have to look elsewhere. The small features list includes a 2 DIN audio system (with 1GB memory), chilled glovebox and rear aircon vents.

The engine is different from the one seen in the Verna. This combination was previously built only for the export market. The 1,368 cc four pot VTVT churns out 100 PS of maximum power at 6,000 rpm and 132.4 Nm of peak torque at 4,000 rpm. The 4 speed automatic gearbox is a torque converter and the only offering in the segment to get one. The rest get a DSG or a CVT.

Also, the bigger engine puts the car in the next tax bracket so the excise duty on the car is 24 percent. This is one of the reasons why the Elite i20 automatic is so expensive. It is still cheaper than the Polo GT TSI though!