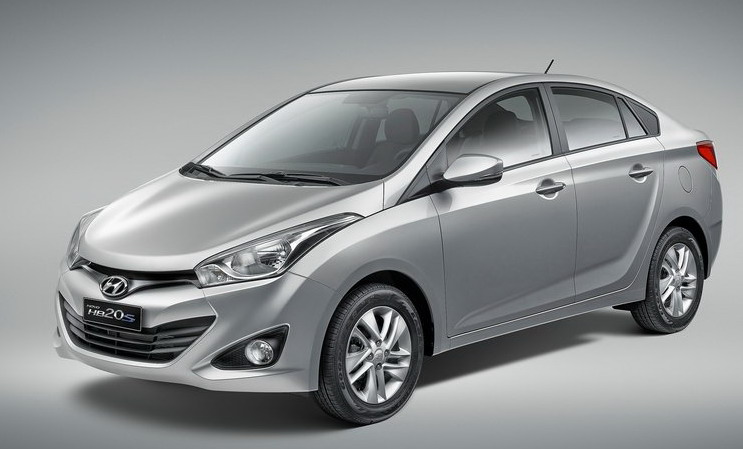 The compact segment is going berserk with each and every player wanting to enter it with at least one offering. The big surprise was the Autocar’s report of Volkswagen’s chopped boot version of Vento to enable it a place in this sub 4 meter segment.

And now, Car India reports that Hyundai is planning to join the segment with its own sub 4 meter sedan which will replace the ageing Accent. They further say that it will be based on HB20S which has been recently launched in Brazil and is a Brazil-only model.

Ever since the launch of HB20S in the Brazilian market, rumors have been ripe of Hyundai considering it for India as it appears to be an apt car for the Indian market. However, amidst a few declines, this report makes sense and a car based on HB20S with a few Indian market specific changes will do the trick for the Korean giant.

Car India further says that the new sedan will feature styling pretty similar to HB20S but it will come with a shorter boot. They also speculate the 80PS 1.2L Kappa petrol engine as well as the 90PS 1.4L CRDI diesel mill to make their way into the new compact sedan. There is no time frame of its possible launch mentioned.

If this report is true, Hyundai’s compact sedan will be the 6th car in our list of available and upcoming compact sedans in a couple of years. Clearly, the super success of Dzire and Amaze is catapulting other manufacturers to venture in this luring segment and with Hyundai’s fluidic designing philosophy, shall we start expecting the best looker in this segment?

Also Read: List of All 5 Upcoming Compact Sedans in 2013