At an event today in Delhi, Hyundai has unveiled their latest salvo in the ‘compact sedan’ segment and the name given to the new much-awaited car is ‘XCENT’. This was a global unveiling for the media.

Named after Accent, Xcent represents the targeting of the car to the new ‘X’ gen. Hyundai says they have young people between the age of 20 to 30 in sights. 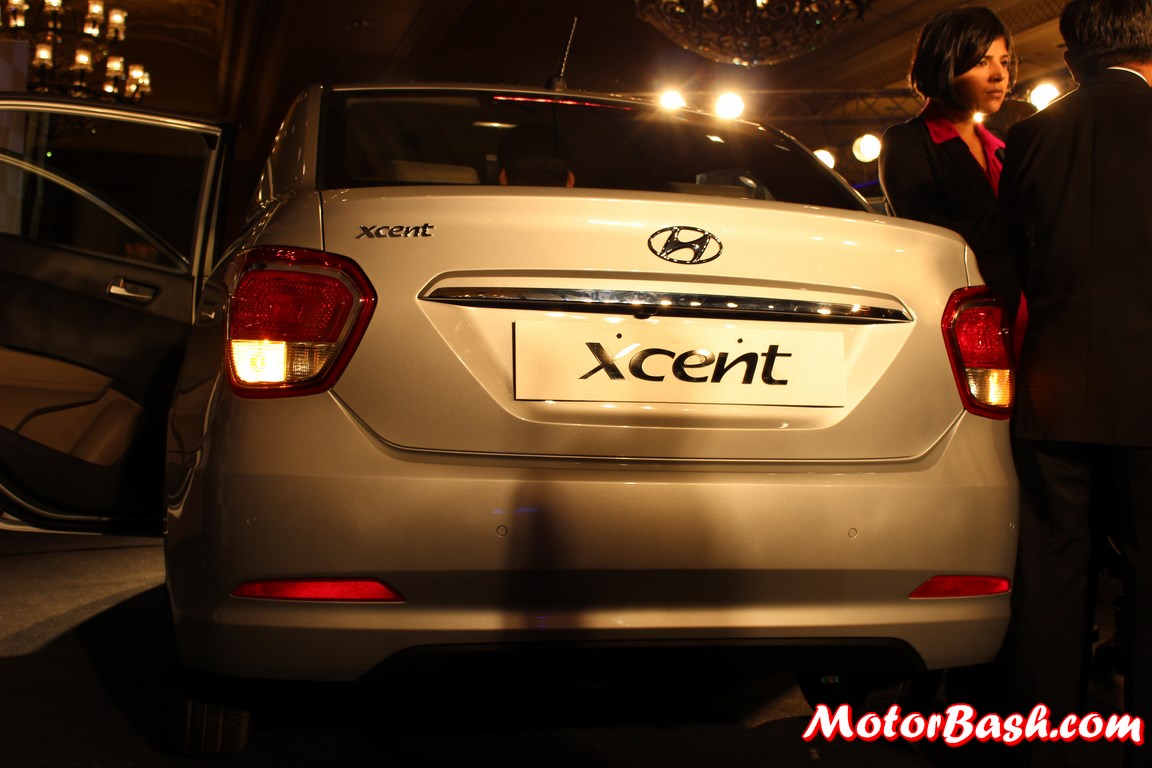 Hyundai did not reveal the engine specs, however they confirmed that XCENT will be available in both petrol and diesel. And the engines have been tuned for performance and fuel efficiency. Xcent will come with both manual transmission as well as an automatic box. The Autobox on offer is expected to be limited to the petrol engine only. 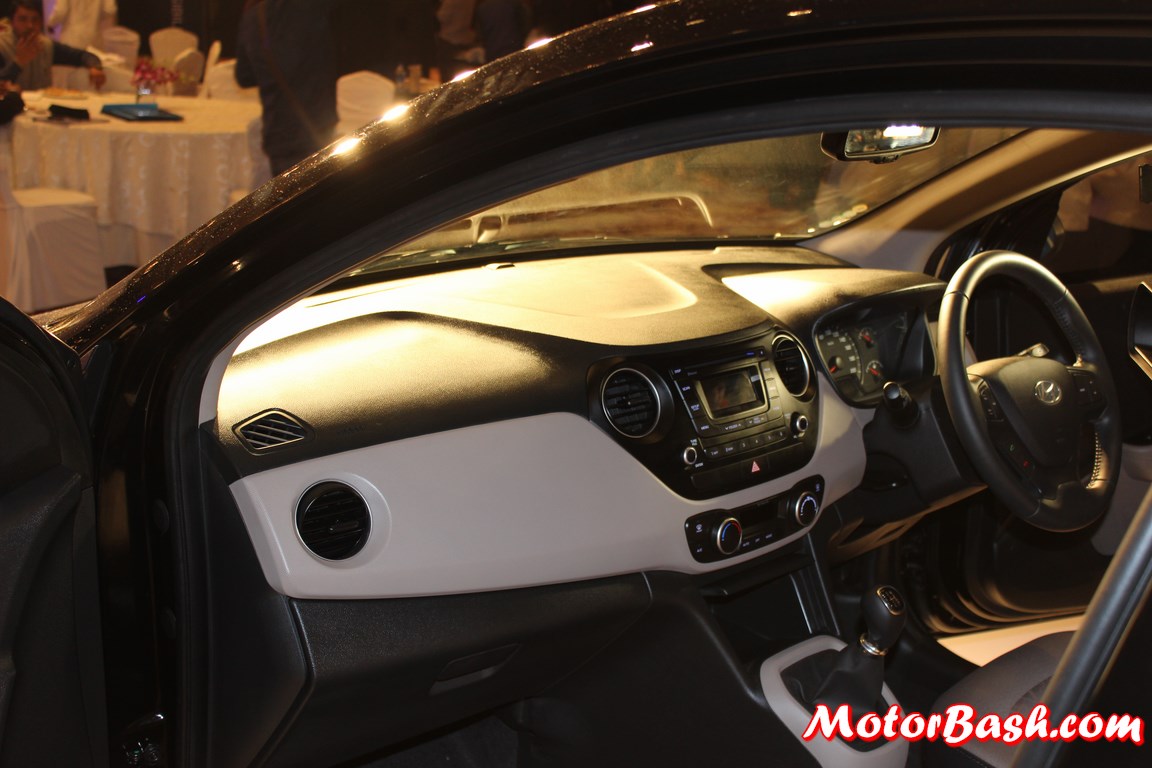 This means the suspense over the diesel engine ie will it continue to be the 1.1 U2 motor or 1.4 CRDI engine, remains.

Xcent is designed to fill up the void left by discontinuation of the Accent. Hyundai confirmed that XCENT will be launched next month in India and will be priced competitively. After its launch, Xcent will be Hyundai’s answer to the Honda Amaze and the Maruti Dzire.