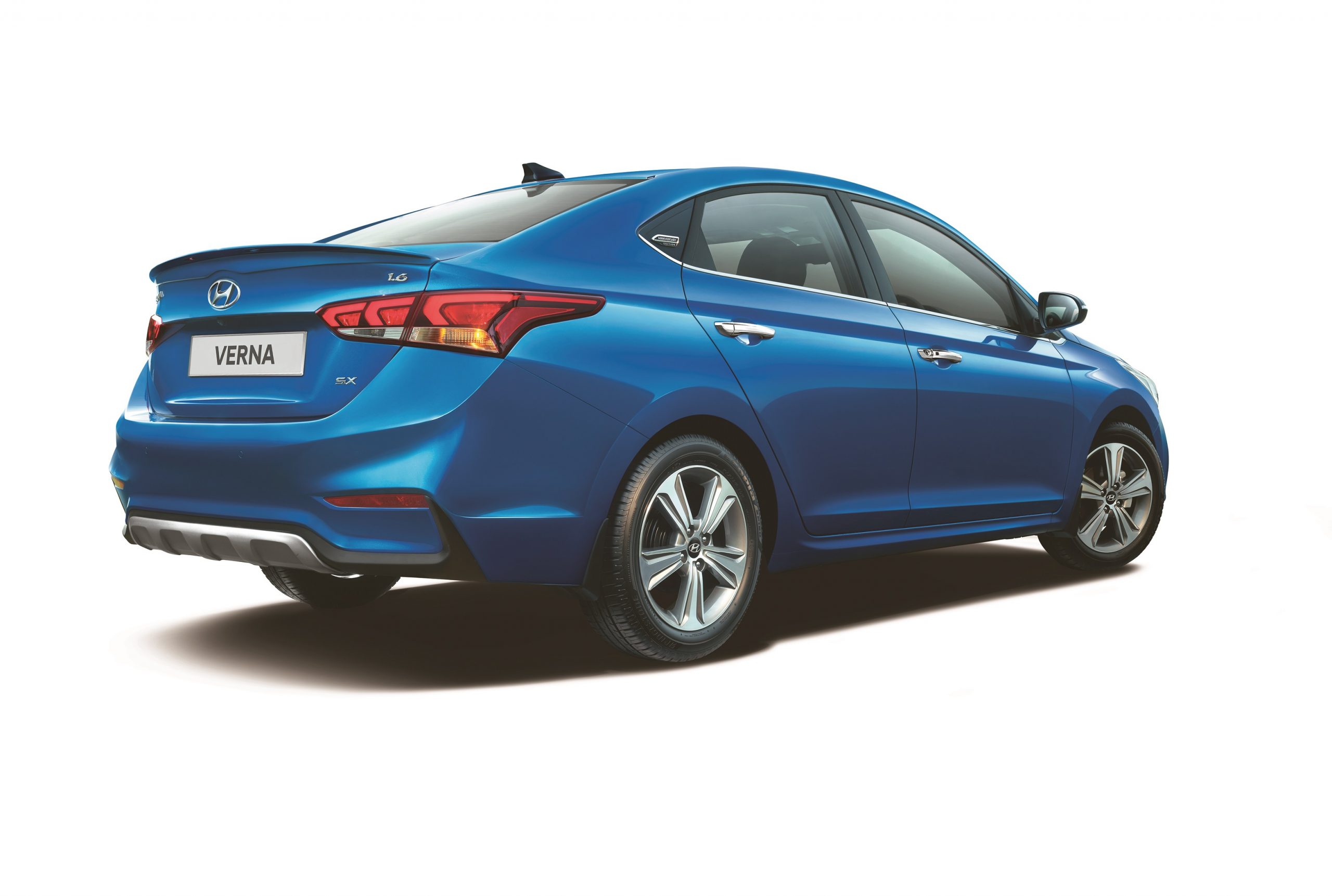 On the launch of the anniversary edition Verna, Mr. Y K Koo, MD & CEO, Hyundai Motor India Ltd. said, “The Next-Gen VERNA is a Game Changer product which has won the hearts of Indian and global customers since its launch in August 2017 and is the preferred choice of auto experts. As the Next-Gen VERNA marks its first year Anniversary in India, our endeavour is to delight customers with the New VERNA Anniversary Edition featuring look including an attractive new exterior colour that will make the VERNA even more aspirational.”

The anniversary edition Verna will be based on the top end SX(O) variant of the car. It will be available in both petrol (MT & AT) & diesel (MT) version. Here is a quick overview of the different features offered on the new variant:

In addition to this, the car will carry all the features of the SX(O) variant like a sunroof, ventilated seats, smart trunk, telematics etc.

Since its launch, Verna has won many awards in India and has been one of Hyundai’s most successful offerings here. They have already sold around 53,000 units domestically in the past one year. The car competes against the Japanese heavyweights like the Maruti Suzuki Ciaz, Honda City and also the Europeans like the Volkswagen Vento, Skoda Rapid.