Hyundai’s Xcent, the South Korean auto giant’s compact sedan rival for Dzire, Amaze and Zest may be set for a minor facelift or an update. The car was launched a little more than a year ago on March 12, 2014 and once the initial rush settled, it has been receiving an average demand.

This report comes after we overheard a Hyundai official (at the launch of i20 Active) saying that they are done with new i20, its cross variant, Verna and next they are considering Xcent! 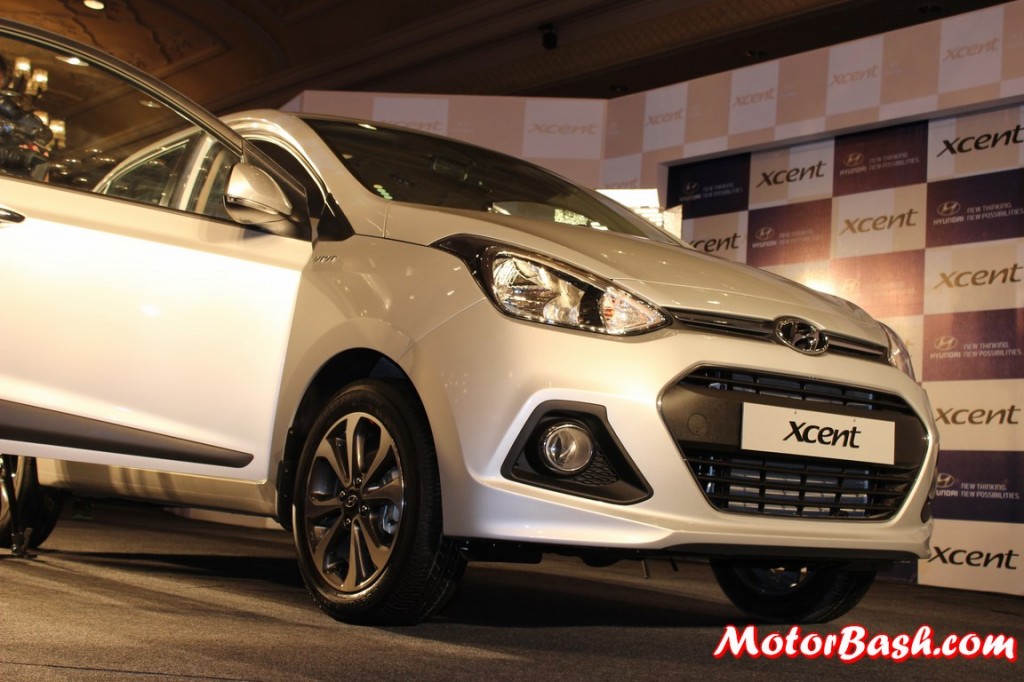 Now, if we take a look at Xcent’s last four months sales figures (credit Team-Bhp), we see that the car has sold an average of about 3500 to 4000 cars every month which is a fairly decent figure when looked in isolation. It is when we compare that with Amaze the difference is more visible.

Still, we are a little surprised but considering Hyundai which ensures it refreshes their cars quite early, it may just be a possibility. Add to it the fact that Xcent is the most average looking car in their stable. We await more details, or a test mule spy pic to confirm this development!