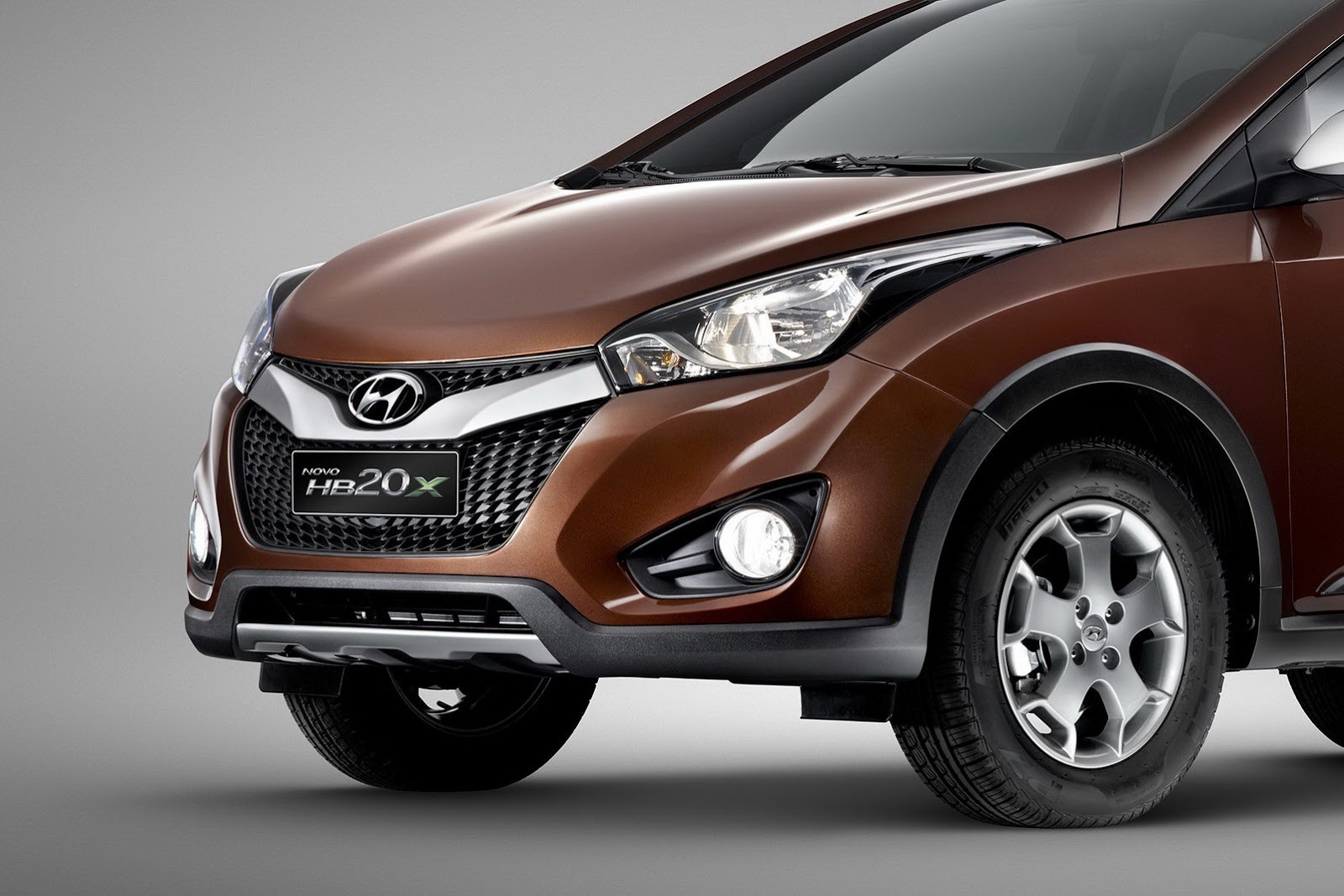 According to a report published at Economic Times, Hyundai Motor India (HMI) has confirmed that they will be joining the compact utility vehicle segment in India.

Hyundai will launch a compact SUV which will go against Renault Duster, the upcoming Ford EcoSport and Mahindra’s S101. Hyundai also plans to launch an MPV that will compete with the successful Maruti Ertiga and the upcoming Chevrolet Enjoy. Currently, Hyundai is absolutely absent in this segment and considering the latest rage this segment has been, it can be safely assumed that they are missing out.

Hyundai’s CEO & MD, Bo Shin Seo, has also revealed company’s intentions of focusing on diesel fuel. Hyundai has recently invested a huge chunk of money for a new flexible plant which can produces on demand diesel and petrol engines.

Though there are no timelines defined with regards to the compact SUV’s launch but ‘soon’ is the buzz word he said. It was also shared that the compact SUV will be the first one to make an entry followed by an MPV. We are not sure which product will Hyundai consider for India. Will it be an India-exclusive car or will they downsize any product from their international lineup.

But it appears to be apparent that Hyundai would want to launch both these utility vehicles within this year. And if that is the case, spy shutterbugs might sharpen their tools for some hot spyshots of these upcoming cars. And you know what to do once you spot these, right?