If there is one manufacturer which we can call ‘aggressive’ all seasons of the year, it has to be Hyundai in India. They are the second largest manufacturer in the country and have lined up some real impressive products for the coming years.

Apart from a compact SUV (against EcoSport/Duster), MPV (against Ertiga) and a compact sedan (against Dzire/Amaze), Hyundai has 3 very important small car launches planned and that too in the coming 18 months only. Let us list them in order of their expected launch time: 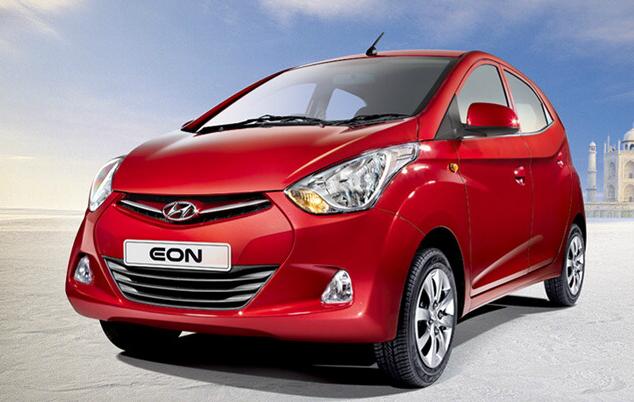 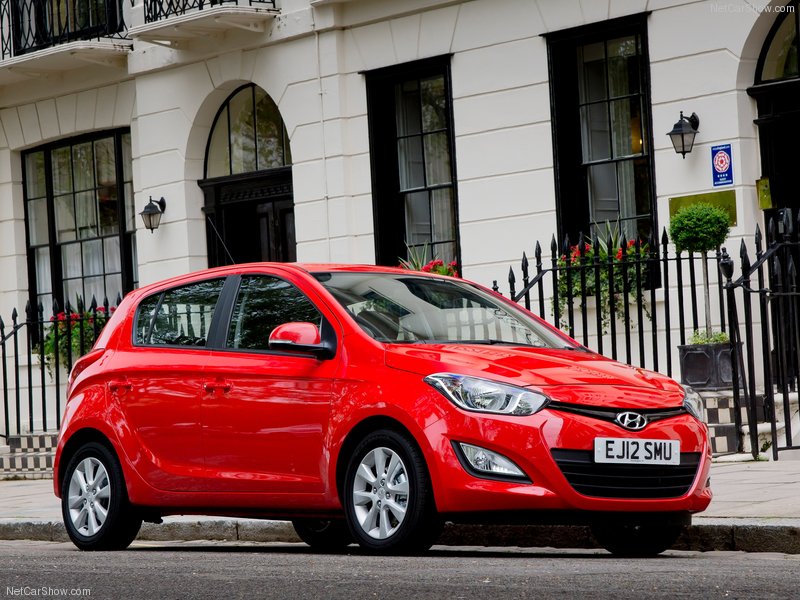 Its a lot cooking up at Hyundai’s stables and they really want to chase Maruti down in a run up to the end of this decade. But will they be able to?