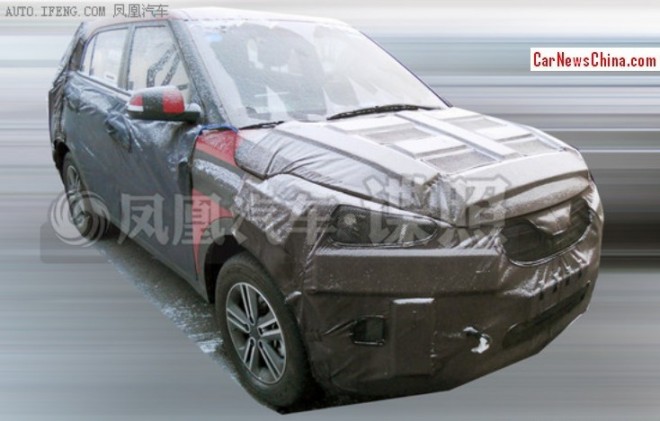 If you have been waiting for the Korean assault on the compact SUV space, here it is running around hidden. The upcoming Hyundai’s Compact SUV has been spied in China inside out (credit: carnewschina.com). Touted as the ix25, it will take on rival models like Ford EcoSport and Renault Duster.

Hyundai will debut this compact SUV at the Beijing Auto Show, scheduled to be held in April this year and it will then be launched in China. Hyundai in India has already confirmed that they are working on a compact SUV of the size of Duster and this is reportedly the car that Hyundai will bring to India as well. And once it does, it will heat up an already seething segment. 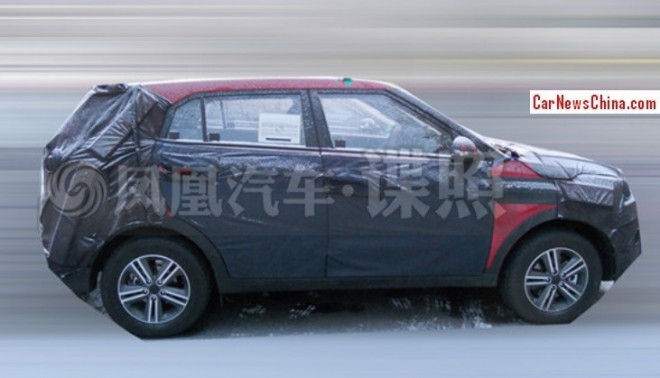 The ix25 is based on the Hyundai Curb concept, and squats itself on the platform of the Kia Soul. The ix25 would be powered by the same 1.6 litre powerplant of the Kia Soul, as well as a new 1.4 litre engine. The engines would be mated to a choice of a 5-speed manual gearbox and a 4-speed automatic gearbox. For India, however, we currently have no clue which engines Hyundai will chose to use from its current lineup. It can chose from the current 1.4L or 1.6L diesel engines which do duty on the i20 and the Verna. 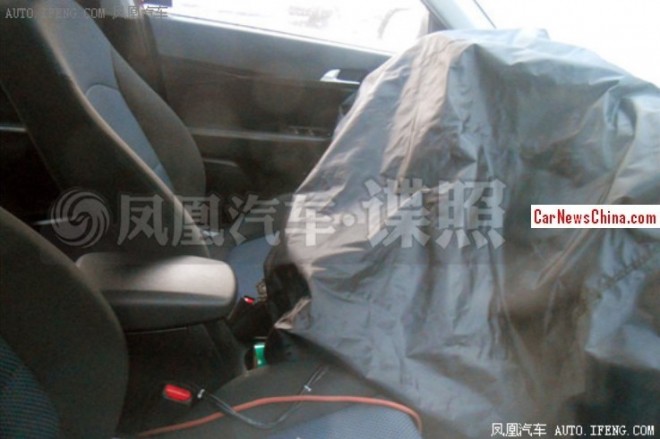 The ix25, internationally, will be positioned under the Tucson, which is otherwise known as the ix35. The interior pictures here reveal a decent leg room for rear passengers. The spyshots also show that the ix25 has spacious and well-adorned interiors however they do not look airy. There are adjustable headrests too, accompanied by a rear air-con vent which is slowly becoming the ‘in’ thing these days. 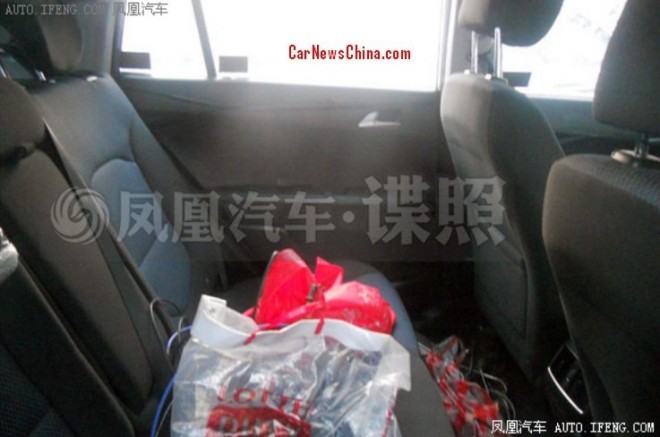 Once Hyundai enters the main league, it will turn into a nice interesting battle between the exiting players like Ford and Renault and the upcoming ones like Maruti, Mahindra etc.