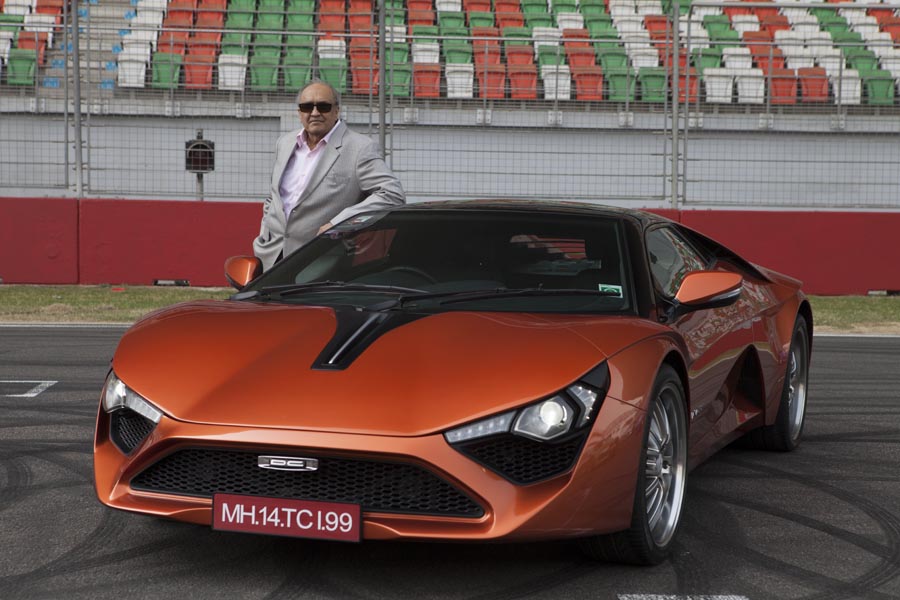 So the Lamborghinis and Ferraris are pieces of art which not everyone or let us say most of us can afford. But what if you still want something as streamlined, low-lying and different and gorgeous. In comes India’s first supercar Avanti which has been designed by Dilip Chabria, better known as DC.

After showcasing Avanti in its concept form at the 2012 Auto Expo and the production version at the 2014 Auto Expo, the Avanti has finally been launched and sales have commenced. At an event in Pune on 24th September, DC handed over the keys of the car to its first owner Siddharth Bhansali. DC also informed that 300 units of Avanti are already sold (booked is what he must have meant!), which is a commendable number for a sub 40 lakh car from a first timer! 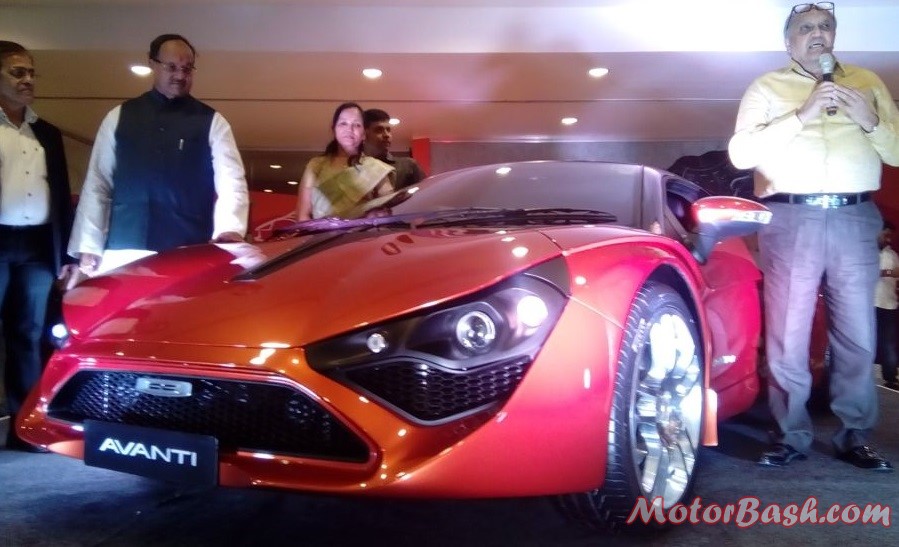 The production Avanti is powered by a Renault-sourced Euro 5 compliant 2.0 Liter  turbocharged petrol engine which churns out an impressive 250 bhp of peak power and 340 Nm of maximum torque. In terms of performance DC claims a 0 to 100 kmph sprint in 6 seconds flat and an electronically restricted top speed of 200 kmph. 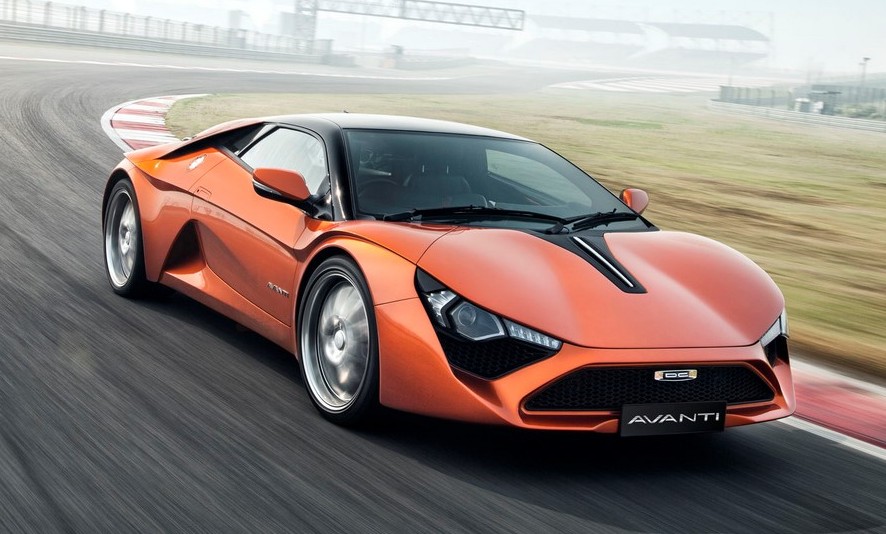 The two-seater Avanti, as DC puts it, is the first indigenously developed super car produced by any developing nation and bringing it to production costed them Rs 150 crores.