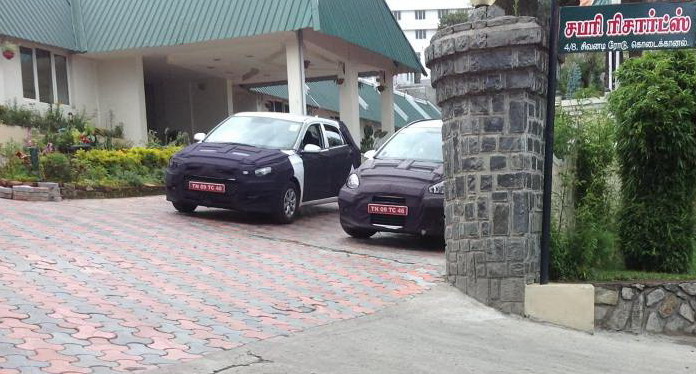 It appears as if Hyundai is turning on the heat. Along with the upcoming Next-Gen, these new spyshots also feature a camouflaged Hyundai Eon mule which has been caught for the first time ever by Mr. Dorai MA Raj, an OverDrive reader.

This brings us to one interesting preposition – Is Hyundai, by any chance, considering an Eon diesel. Now there are two angles to look at its spotting. Hyundai is testing an Eon facelift or even a diesel Eon! 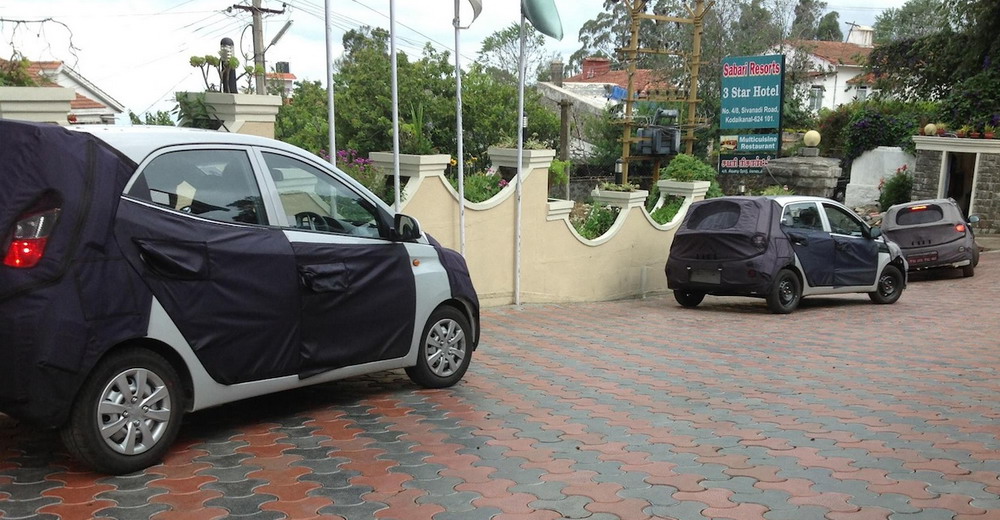 Eon has been in the market for just two years and it still looks absolutely fresh and much more modern than the competition. Is there a real reason for a facelift? Yes it can be since Hyundai has an uncanny knack of launching refreshes real fast.

However, another logical inference could be a (bleak) possibility of a diesel Eon. Next question is which engine then? We know the next-gen i10 is coming with a 1.1L CRDI diesel motor. So does Hyundai wants to play a bigger master stroke by plonking the same mill, possibly in a detuned form, on the Eon. 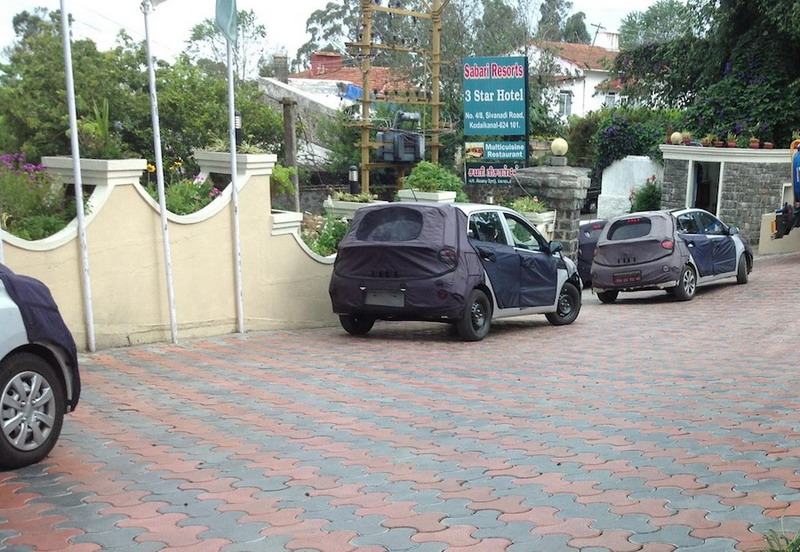 Chevrolet has already done that on the Beat when they introduced Beat diesel with a 3 cylinder 1L version of the Multijet. Though a segment smaller, Eon diesel can really make the deal for the company. However, let us admit that diesel Eon is just our speculation and we do not have any confirmed reports about it.

If it is not, then this is simply the Eon facelift which is expected to get a slight makeover and Hyundai may launch it after the next-gen i10 makes way into India most probably next month.

We have already spotted many test mules of this upcoming Next-Gen i10. Codenamed as BA, this new car will be positioned between the i10 and the i20. Internationally, it is the all-new i10 and will be unveiled at the Frankfurt Motor Show in September.

The hatchback segment is seeing heightened melee, with cars like Datsun GO and Nissan Micra Active being the latest ones to jump into the fight. If Hyundai “BA” offers a concoction of value as well as features, it could be the next chartbuster!! Let’s have a look at what it could offer, atleast inferring from the spyshots. 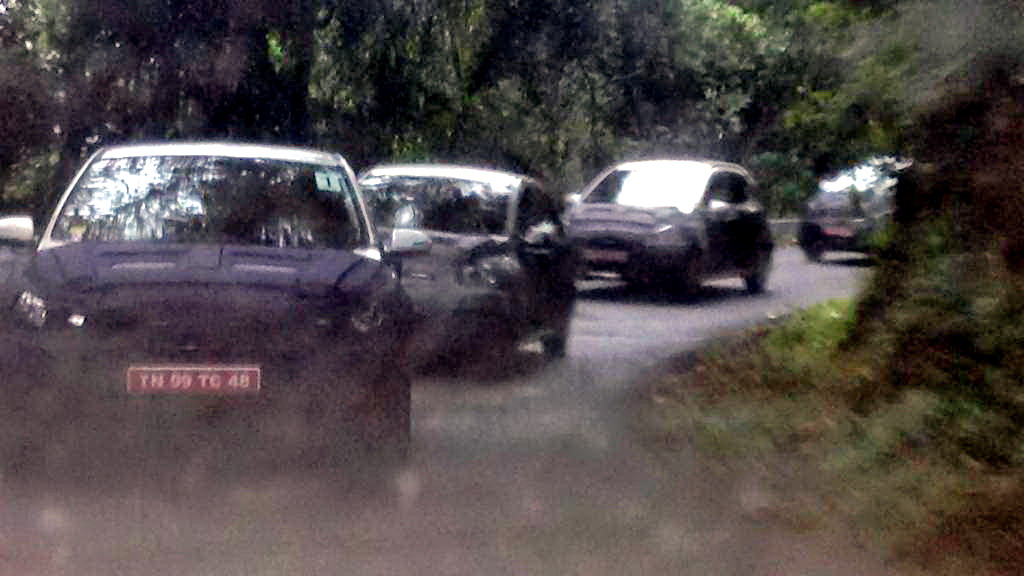 The upcoming Hyundai BA is derived from the Kia Picanto platform. It has a longer wheelbase as well as a wider footprint. The spottings also suggest roomier interior cabin.

Hyundai will launch the new car with a small-capacity 1.1-l three-cylinder diesel engine, in addition to the 1.2 petrol Kappa2 mill that currently does duty in the i10 and i20. This diesel engine is already used in Kia vehicles. The Euro-spec engine churns out 75PS and, depending on the type of turbo used, between 152NM and 180NM of torque. While the state of tune for India is unknown, the power output and efficiency of this engine should be able to give a fight to others.

As some unique features, this new car might feature Idle Start/Stop Technology as well as a Push Start Button like the one on Micra. It might feature rear AC vents. The upcoming BA could be more premium in terms of materials and interior quality. Considering that the current i10 is available ranging from 3.75 to 5.5 lakh rupees (excluding AT versions) and the i20 at Rs 4.85 lakh, according to our estimates, the pricing of next-gen i10 will lie somewhere in between. Expectedly, the petrol version is expected at around Rs 4-4.25 lakhs whereas the diesel might start at Rs 5-5.25 Lakhs (Read More)