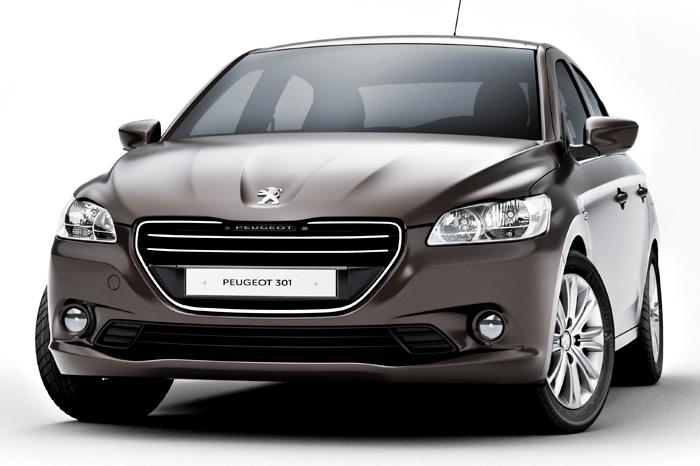 If similar things happen at the same time, it gives rise to a lot of speculations and rumors specially in the business world.

According to Germany’s Manager Magazin, French car maker Peugeot (PSA) is in talks with Indian Tata Motors for some kind of a partnership in case the current partnership with General Motors fail. It is also learnt that CEO of PSA, Philippe Varin and Ratan Tata are on good terms since they have done business in steel industry together.

These speculations also get fresh air considering the differences between Fiat and Tata in India. Though both the companies still have a partnership here and Tata continues to use Fiat’s engines and technologies, of late, Fiat has started to go its own way and have reduced common terms.

On the other hand, we have seen Peugeot cars testing in Pune (India) a couple of years back. Reports were ripe that Peugeot wanted to make an entry by using their partner GMs Indian facilities. However, reportedly, GM did not allow for this and hence we have not seen Peugeot in India yet. As we said, all these incidents at a particular juncture create a little suspicion about the possibilities.

Tata Motors have denied this report citing this as incorrect. Let us wait for a few more days and we should be seeing something materialize in case there is any substance to this speculation else this would die down as it cropped up.