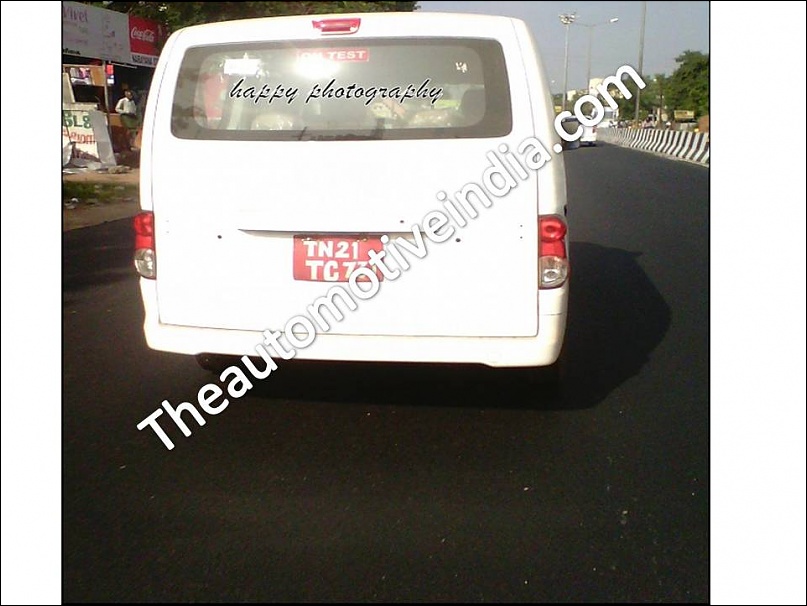 Nissan’s latest entrant to the passenger car segment, the Evalia MPV has not really started off as well as the company would have expected.

However, sales are expected to pick up as time progresses considering the hugely practical the car is. Not all of you know that Nissan has a JV with Ashok Leyland, whom we know more for their commercial trucks in India. Ashok Leyland displayed their version of Evalia at the 2012 Auto Expo in Delhi which had many of us surprised. The rebadged Ashok Leyland’s version was called as Stile.

Stile was absolutely similar to Evalia with obvious tidbit changes to the exteriors and interiors but the nose was fairly different. It was expected that Stile will make it to production sometime towards the end of 2012 but the news of Stile’s launch getting postponed also made a few days back. The new dates have been touted to be sometime during the first half of this year.

Now, a new ‘On Test’ car has been spotted on the streets of Chennai by harikishen95, a member of The Automotive India forum. What we know is that Stile will also be manufactured at Nissan’s Chennai plant along with Evalia. Since Evalia is relatively old for endurance testing and we do not expect it to get any makeover or an additional variant for some time now (until Nissan has some surprise plans), the logical conclusion for us to draw is that this is the Ashok Leyland’s Stile which has made it to the roads for testing. 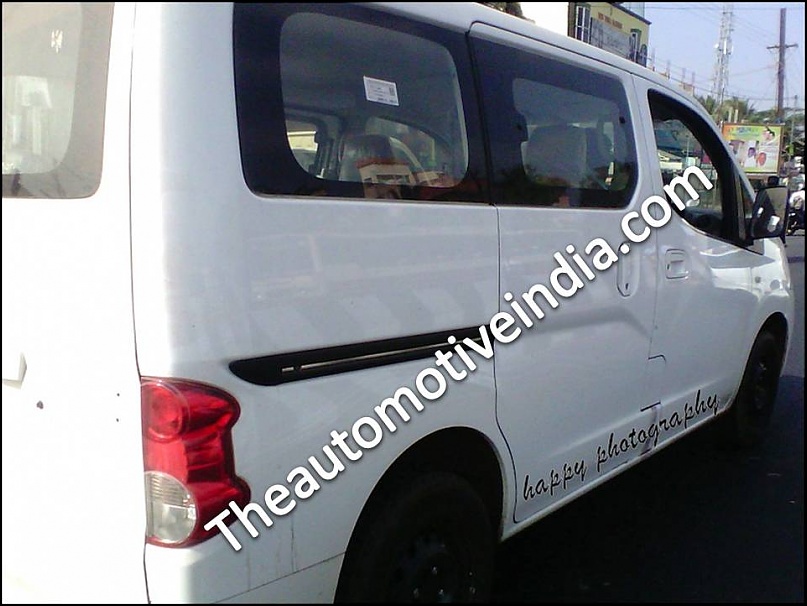 Unfortunately, the front pics are not included which could have cleared the air. There is a question mark over the engine which Stile will use. If it is not the same 1.5L K9K, there are silent murmurs that, to keep costs down and properly differentiate with the Evalia, Stile might (just might) use Dost LCV’s 1.5L 3-cylinder Turbocharged diesel engine. The tune might just be higher than the 55hp/150Nm it produces on Dost.

Stile will be a cheaper alternate to Evalia and will obviously come devoid of few luxuries. There is also expected to be a CNG version and Stile might also get a parcel van variant. We definitely hope things will get clear pretty soon.

1 thought on “Is This Ashok Leyland’s Rebadged Evalia – Stile MPV Out on The Roads Testing?”