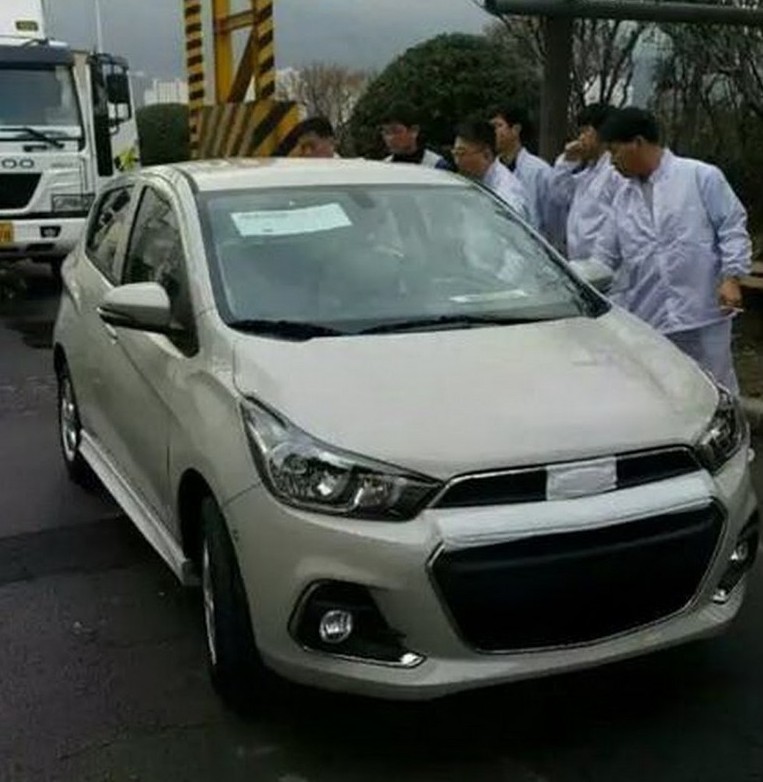 Chevrolet’s Beat, which is sold as ‘Spark’ in international markets, is one of the sportiest hatchbacks in India in terms of looks. The company is readying its next-generation model which has been snapped fully camouflaged earlier and these are reportedly the first ever uncamouflaged spy pics of the car. 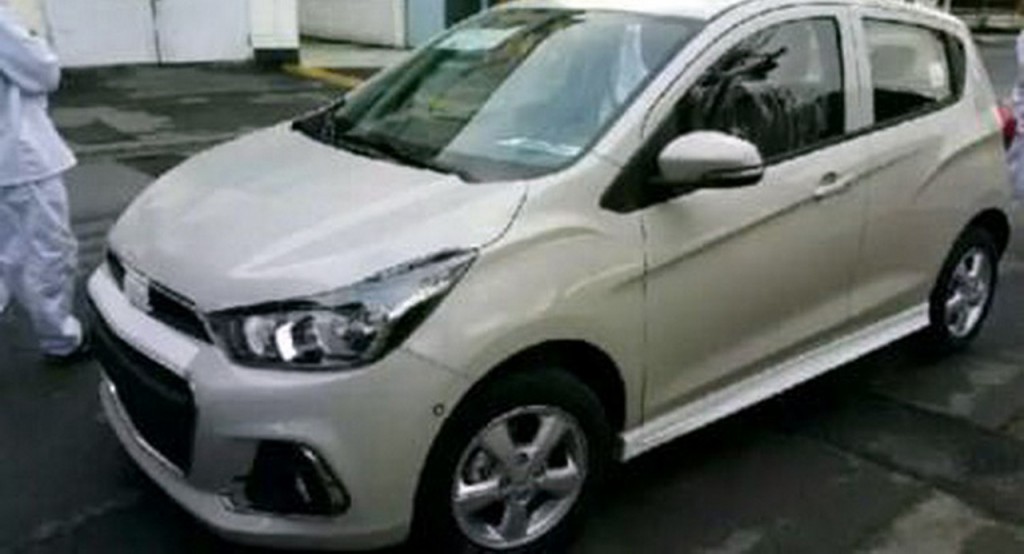 Based on some earlier pics, a report on Carscoops.com (via Bobaedream) claims that the car here may just be the New Spark (Beat). There are a few pointers though do not go with the analogy…

The car appears to be bigger and shorter than the present Beat, however, that may also have to do with the angle of the pics..

Chevrolet has sold more than a million units of the Beat in India since 2010 however, for the last couple of years the car has really been a drab seller despite a minor refresh few months back. Competition, in the form of Grand i10 and others have been eating into its market.

A few weeks back, we saw the new Cruze getting design inspiration from Hyundai and if this, indeed, is the new Beat, it would be the second car in the lineup to feature similarities with the Koreans…