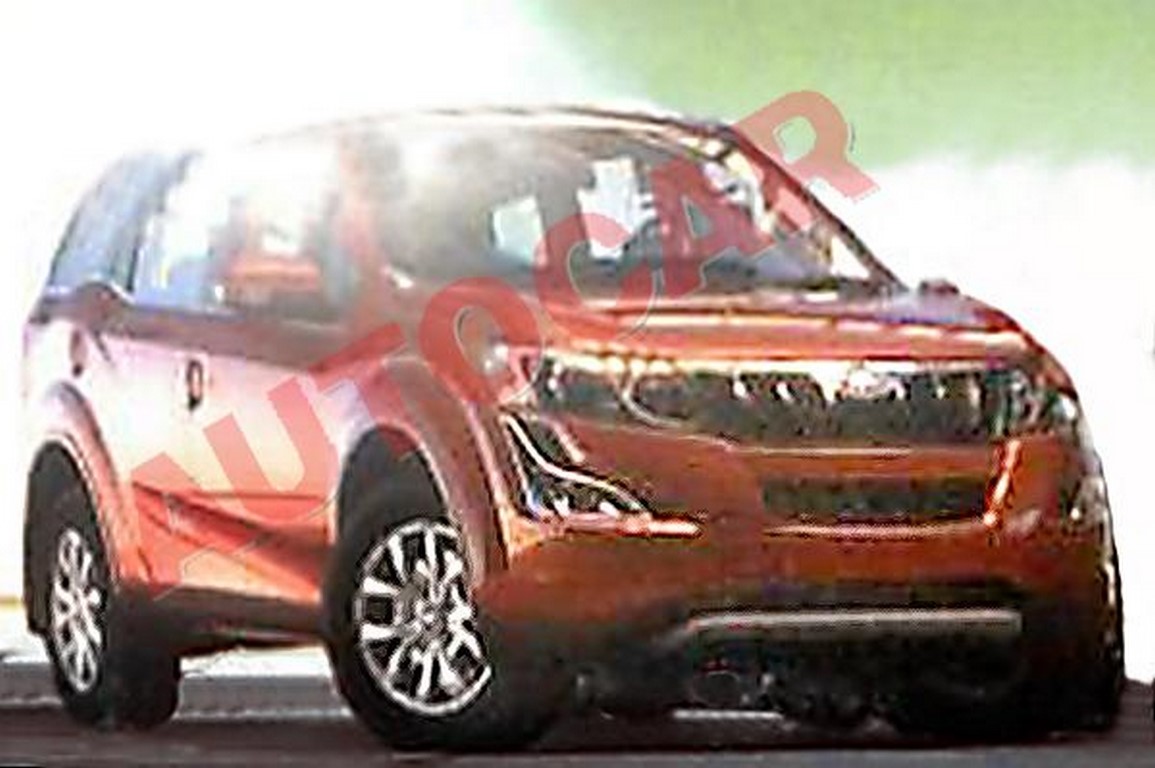 Mahindra’s XUV500 facelift has been in the works for sometime now and it was leaked completely undisguised a few days back twice. First it was Autocar which shared spyshots possibly from promotional shoot. They also claimed that the crossover will be launched in May which was a little surprising for us, back then!

A few days later, a Team-BHP member leaked some real world absolutely uncamouflaged spypics of the facelift which gave everyone a good look at what is coming and confirmed that the product is absolutely ready.

And in an update, NDTV claims that Mahindra has fixed up the launch date of the new 2015 XUV500 facelift as 25th May.

In terms of changes the crossover gets a new face and a DRL LED Strip which divides the headlamps into two parts each housing a projector. The fog lamps have moved up and are now a more prominent design element with fat chrome outline. This makes us wonder if the base W4 variant, which currently comes devoid of them, will get these in the new facelift? 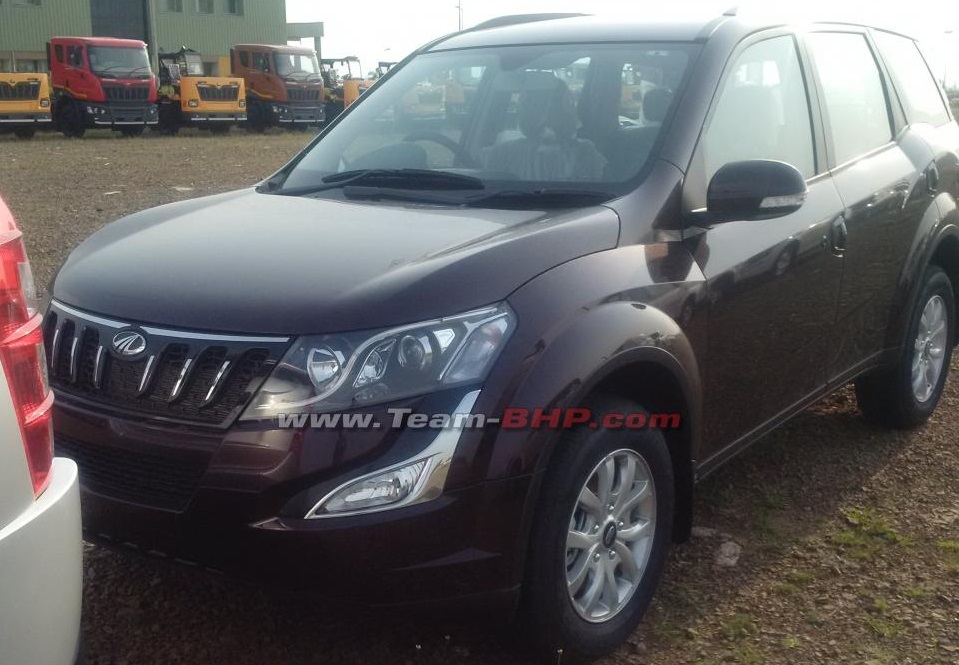 There are not many changes on the sides, rear and interiors. Since the crossover was on test for many months, we do expect tweaking of the 2.2 liter mHawk diesel engine, which will also come plonked with an Aisin sourced 6-speed automatic transmission apart from the regular 6-speed manual tyranny!

We have not received any kind of official or unofficial communication from Mahindra yet and let us see if we will really get to see the new XUV500 officially unveiled in the next 12 days.