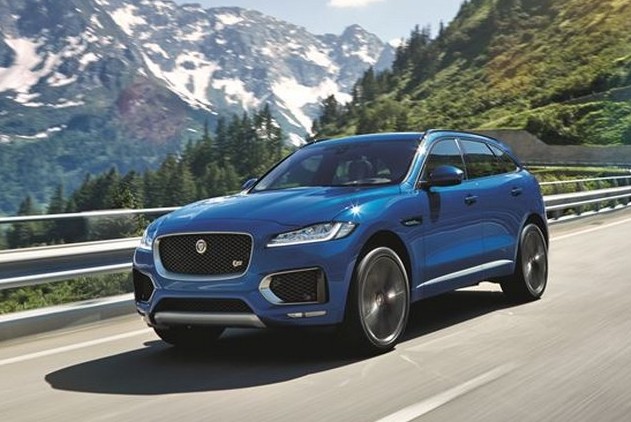 Jaguar’s much awaited SUV, F-Pace, has been finally unveiled at the backdrop of one of the most famous auto shows, the Frankfurt Motor Show. The much awaited performance SUV has been constructed on their new lightweight aluminium architecture. Celebrating the brand’s 80th anniversary the F-Pace aims to offer the same level of agility, responsiveness and refinement which is found in all Jaguars.

Carrying over the design philosophy of the C-X17 concept vehicle, which was even showcased at the 2014 Delhi Motor Show, the F-Pace sports a bold front grille and a muscular bonnet trying to lend the car an artful yet butch image. The LED have been kept slim which, mated with huge 22 inch alloy wheels, create a strange but a pleasing image.

Engine options for the F-Pace include: 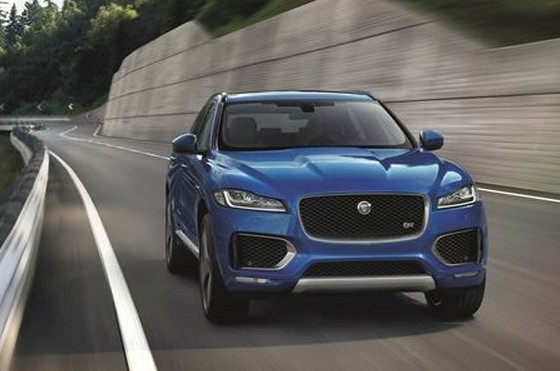 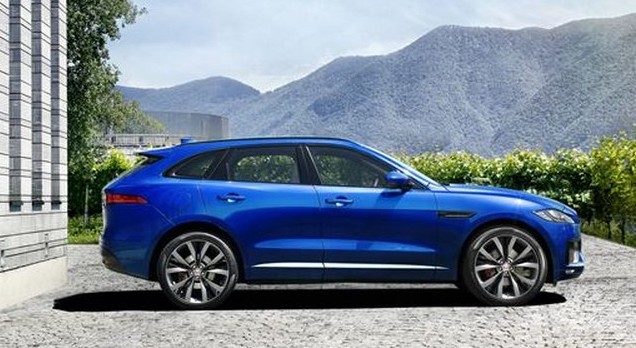 The body structure consists of 80 per cent aluminium which makes it the only aluminium-intensive monocoque in the segment. Weight saving is further accentuated by the composite tailgate and use of magnesium for parts such as the cross-car beam. Having a generous wheelbase of 2,874 mm, the company claims that the F-Pace can seat five adults comfortably. The boot space too is a healthy 650 litre.

The all-wheel drive system incorporates an in house control system which was first seen on the F-Type AWD. This includes an Intelligent Driveline Dynamics Drive (IDD) which helps in preserving rear wheel drive agility but transferring torque effortlessly to the front wheels for extra traction. It also borrows Land Rover’s terrain response technology called Adaptive Surface Response (ASR). With Jaguar Drive Control ASR identifies the surface and helps in mapping the engine and DSC as per requirement.

The InControl Touch Pro system is based around a 10.2 inch touchscreen mated with a quad processor and a solid state drive. The navigation system in turn displays 3D information on the 12.3 inch HD instrument cluster.

Considering Jaguar’s aggressive strategy in India, one can expect the F-Pace to launch here in the future however, no official words have been made so far.