Jaguar Land Rover has confirmed that it would be replacing the existing Ford sourced V6 mills with new in-line straight six engines of the Ingenium family. As per a report on AutocarUK, the Tata owned brand will be manufacturing these new mills at the Wolverhampton plant. The facility is also expected to be doubled in size as a part of the plan.

The modular family of Ingenium engines are highly versatile with possibilities of using different cubic capacities. Following BMW’s strategy, each cylinder has a displacement of 500 cc. The six cylinder 3.0 litre mill will in fact be an extension of the present four pot Ingenium mills. A straight line engine layout may be a bit complex, but it has lesser moving parts and is lighter. This should help in reducing fuel consumption. 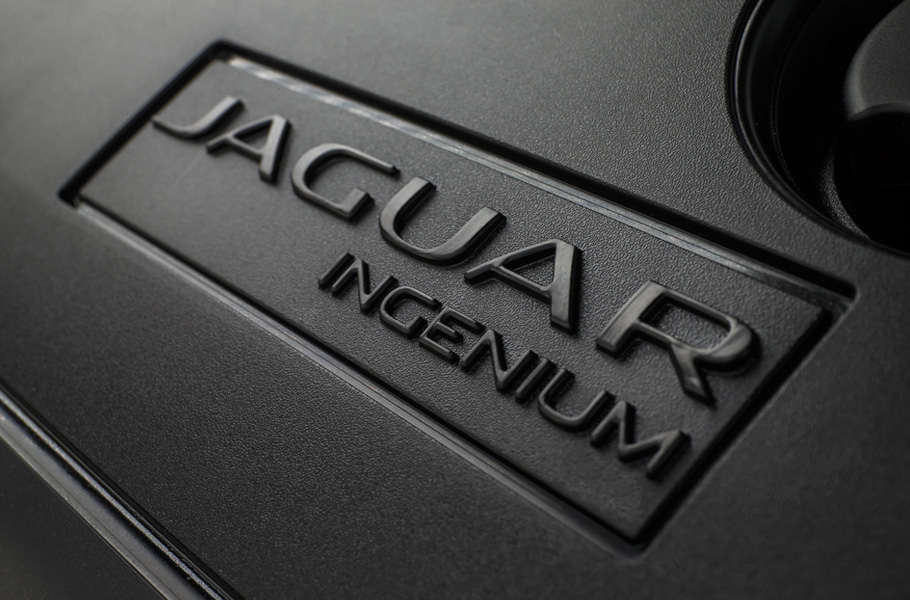 The report further adds a very interesting point – a smaller three cylinder 1.5 litre engine is also planned! Now that would be something interesting. Are we looking forward to an entry level XE or possibly a sub XE product? The Ingenium family can be used on a variety of drives – Front, rear and all-wheel drive setup, you name it and it can be done. So a smaller front wheel drive entry level product with the 1.5 litre mill maybe?