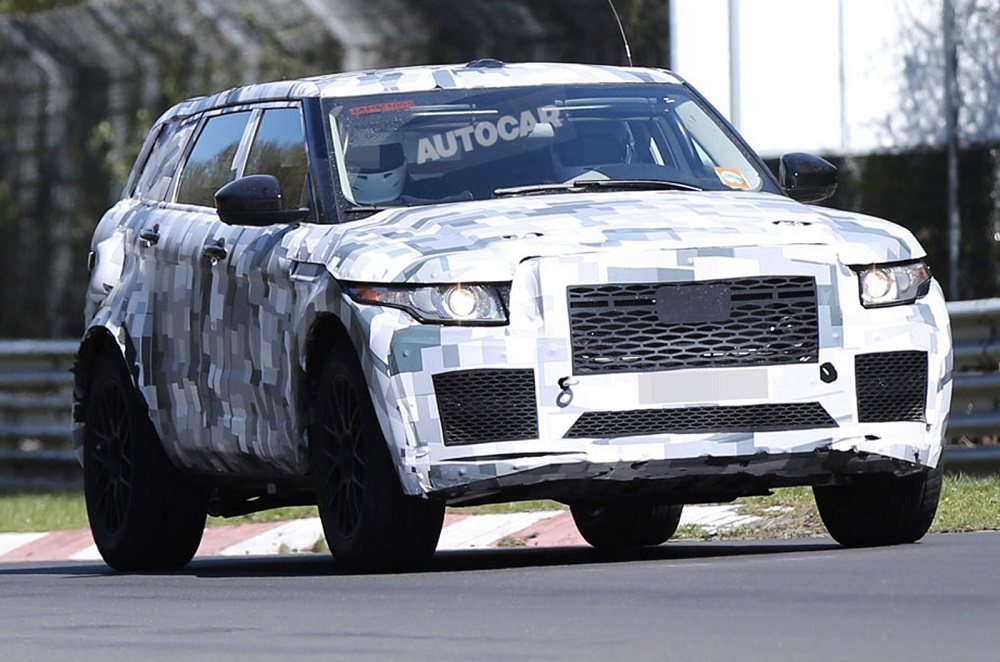 The Jaguar C-X17 has been caught testing for the first time on tarmac by Autocar UK. The C-X17 has only been seen so far either during the Auto Shows or during its extensive winter testing in the snow. Jaguar has always been synonymous with style and that is what they continue to follow, testing in style at the infamous Nurburgring race track in Germany. This summer testing also helps us believe that Jaguar is well on its track of a 2016 launch of its first ever SUV!

Jaguar is calling the C-X17 as a Sports Crossover, and it is going to be an answer to Porsche’s Macan which is the smallest on offer (from Porsche). The company is trying to attract younger buyers with small families. Jaguar also believes that more women will be attracted to the car.

The C-X17 shares a strong family resemblance with the Jaguar family and has a low sitting stance, straight roofline and overall aggressive stance proves it all. The front grille reminds us of the XJ, along with the large front intakes, LED headlamps and J-shaped running lamps add to the C-X17’s purposeful intent. It sure does stand out from the crowd, while also retaining the timeless sophistication that is typically associated with Jaguar. The designers seem to have forgotten about the rear end and seem to have pasted the rear end of the Evoque.

The 4.7m long SUV will be powered by a new series of premium, lightweight, low-friction, low emission four-cylinder petrol and diesel units, called as Ingenium and will be built in the new engine plant Wolver Hampton in Staffordshire. And as you have already guessed, the XE sedan will also use the same motors. 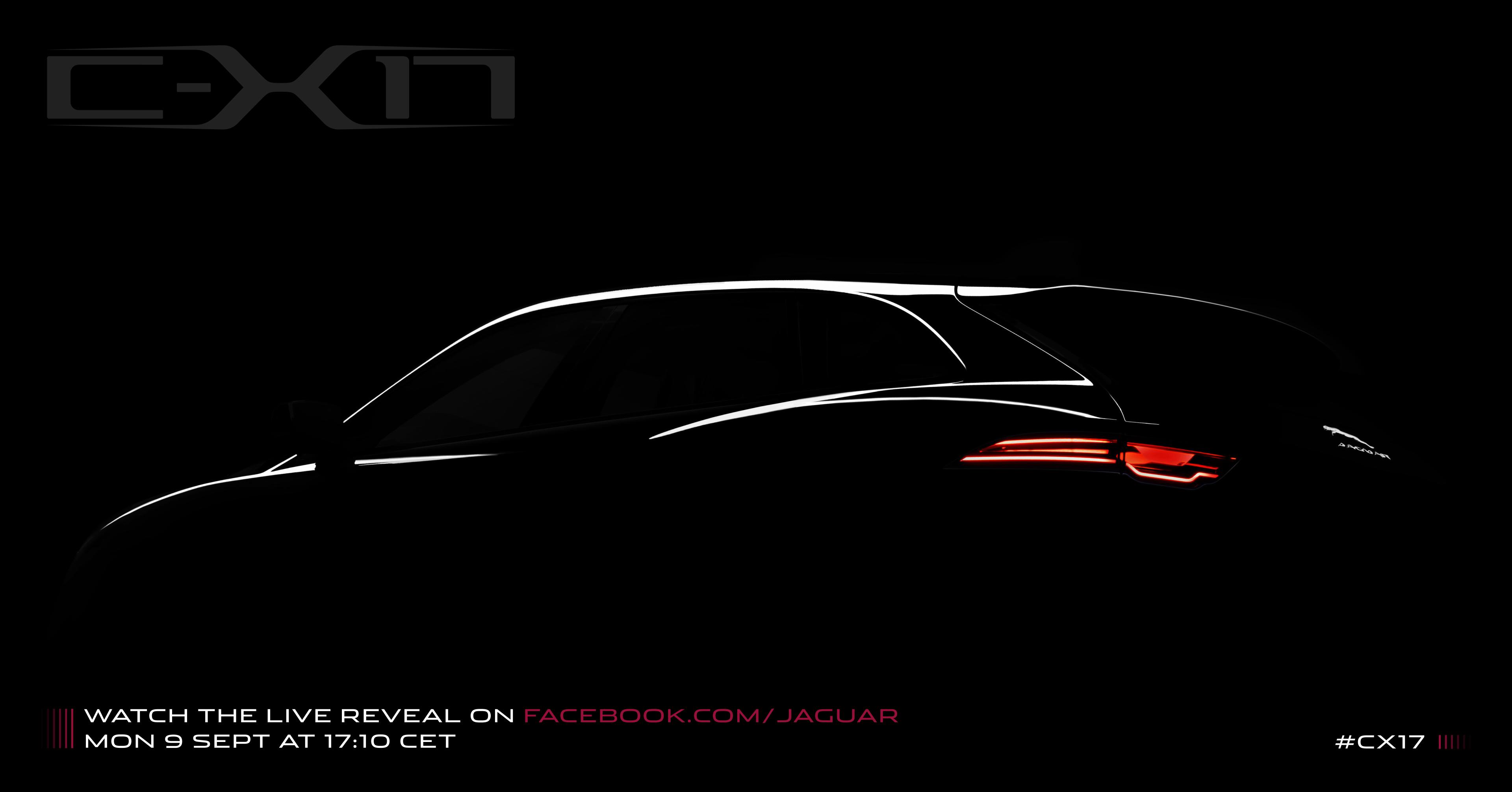 In terms of interiors the C-X17 will have a highly luxurious, spacious, and innovative cabin featuring traditionally British inspired finishes blended perfectly with modern technologies. The wood and metal mixed finishing, a multi passenger infotainment hub (interactive surface console) in conjugation with an in-car Wi-Fi system will be pampering the passengers.

The C-X17 will also debut an additional innovative safety feature called as the Rear Exit Detention, which appears to have been designed with specially the Indian market in mind. This system will use sensors to warn exiting passengers before they open the door, of quickly approaching motorcycles and bicycles.

The C-X17, along with the XE sedan are to be Jaguar’s saviours and are believed to play a prime role in reaching the 2,00,000 units per annum sales volume target.