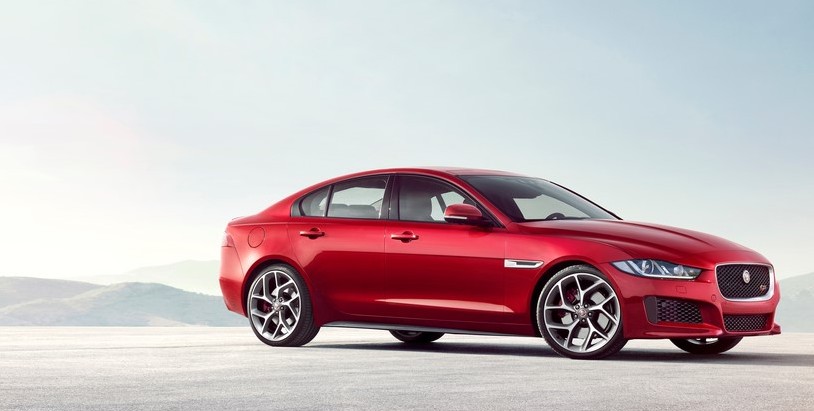 Jaguar India has officially kick started commencement of bookings for their new entry level luxury sedan – the XE. Unveiled officially in London back in September 2014, XE will be launched in India on February 3, 2016 at the Auto Expo. The car is the first Jaguar product to be based on the aluminium intensive monocoque platform.

The 3 series, A4 and C Class rival though will be available only with a 2.0 litre petrol engine and no diesel option! The car is expected to be manufactured (assembled) in Jaguar Land Rover’s Pune facility to keep the prices competitive. We believe that the Tata owned British brand will introduce diesel mill options with time based on the response to the car. 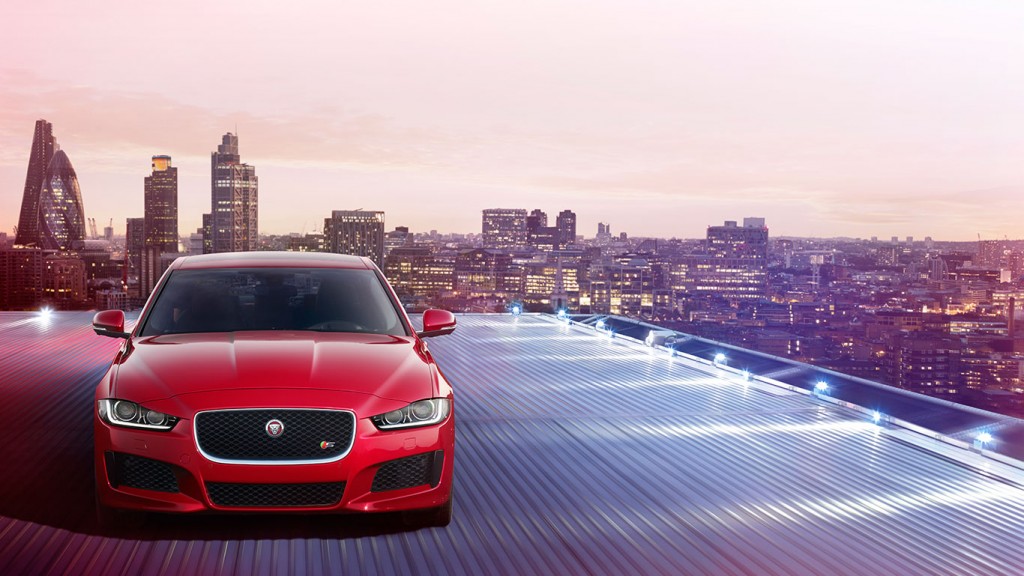 The petrol mill has been tuned for two output options: 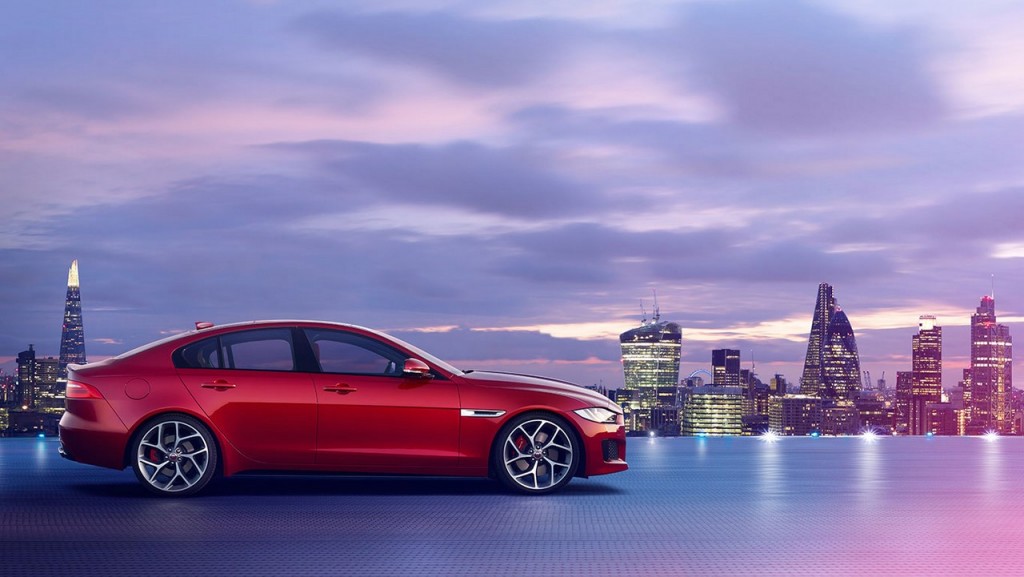 Transmission details have not been revealed but internationally both the options get an 8 speed automatic gearbox. 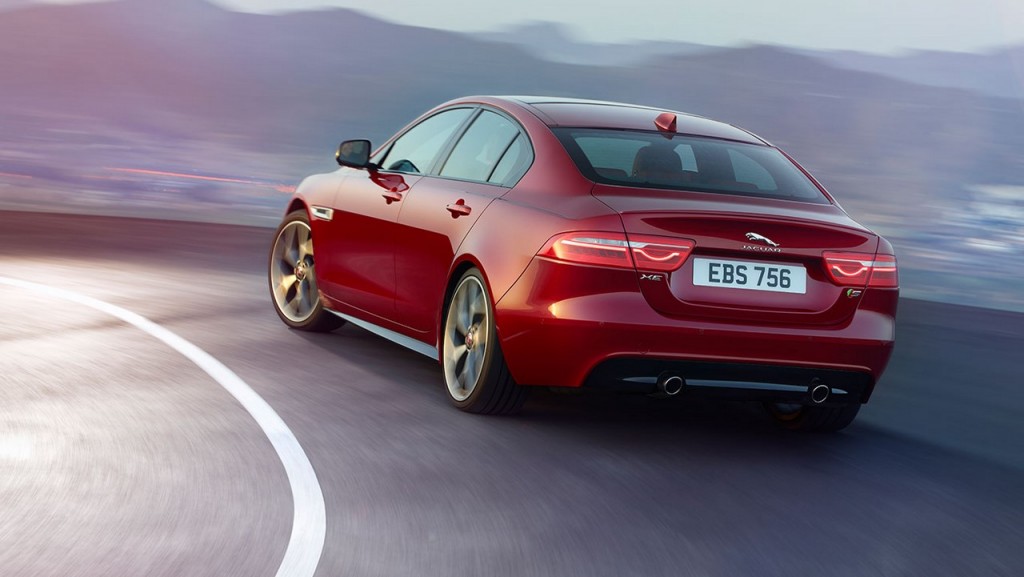 The smallest Jaguar, we are sure, will make for a tough competition against the rivals.