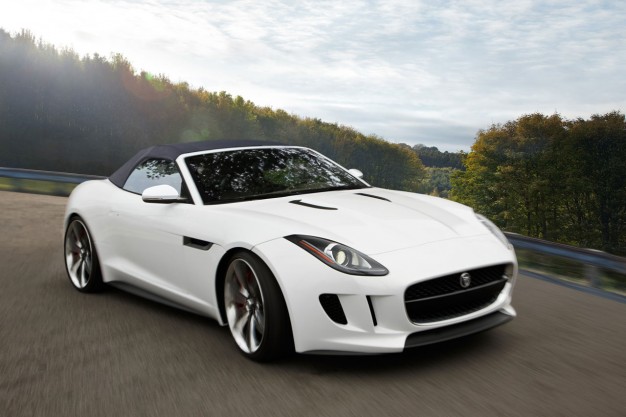 Remember those cars with a leaping panther on their bonnets? You don’t see much of them on Indian roads but back in US and UK , they pose serious threat to the Beemers, Audis and the Mercs.

You still see one on Indian roads and you can’t help but notice them way more than an Audi or a BMW. That is precisely because of the aggressive designs of Jags! They still have the best designs around but an area they have been quite down and out in is the entry level luxury segment.

The global brand Director of Jaguar , Adrian Hallmark has hinted at a 3-series, A4 and a C-class competitor coming from the British brand. “A crossover would make more noise for us than a saloon, but we already have SUVs in the company and we’re not in a rush to add to that. You might not make as much profit on a saloon than an SUV, but you don’t expect the likes of Audi stop making the A4.” This is what he had to say.

They say its better late than never and if Jaguar manages to put in a saloon with those killer looks and silver blue interiors, it might just be the road which it has been looking to travel for a while now.

In an interesting scoop, we have also shared with you very recently spy pics of a camouflaged Jaguar XF Sedan on Pune roads which is suspected to carry a smaller 2.2L engine.