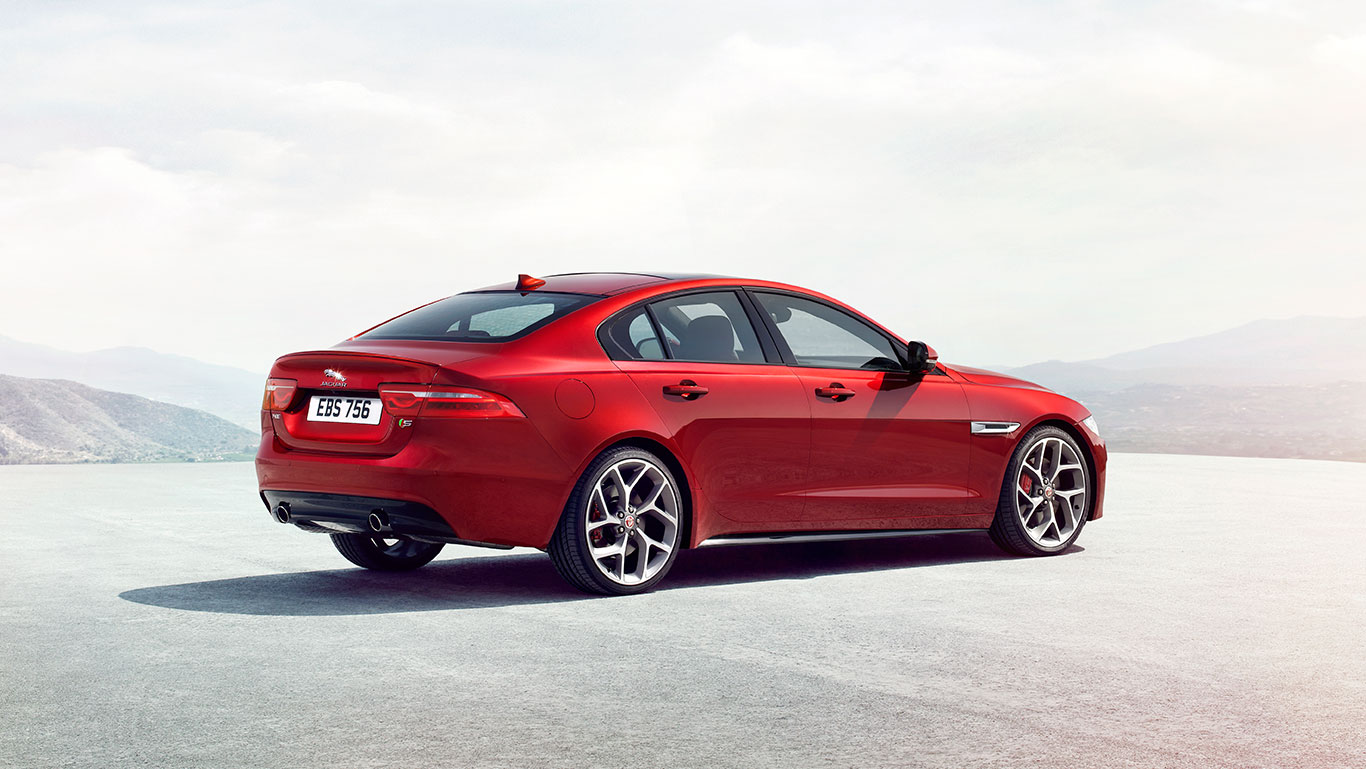 The fight for supremacy in the compact luxury sedan segment in India is soon set to intensify further with the arrival of the Jaguar XE which was unveiled globally last year in London. After its simultaneous teaser at the Indian site, there are all the hints that Jaguar will launch the car in India and it is expected to be showcased at the Delhi Auto Expo in February next year. And joining the dots, it has been photographed for the first time on Indian soil!

The car was claimed to have been clicked at the ARAI test facility in Pune by a Team BHP member. ARAI Pune’s job in this case is to certify the roadworthiness of a car manufactured or imported for sale in India. So with the homologation already under process, the company is bracing up for launch. 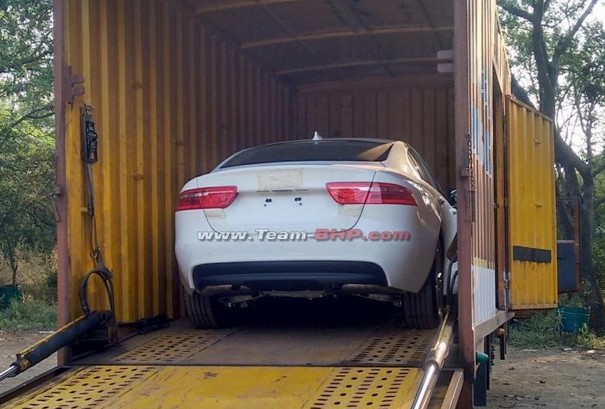 While manufacturing plans are not clear yet but if the company wants the XE to take on the likes of the Audi A4, Mercedes Benz C Class and BMW 3 series, they better start manufacturing the car here in India to price it competitively. The company may also decide to initially import the car and then begin manufacturing/assembling it in their Pune plant sometime later. 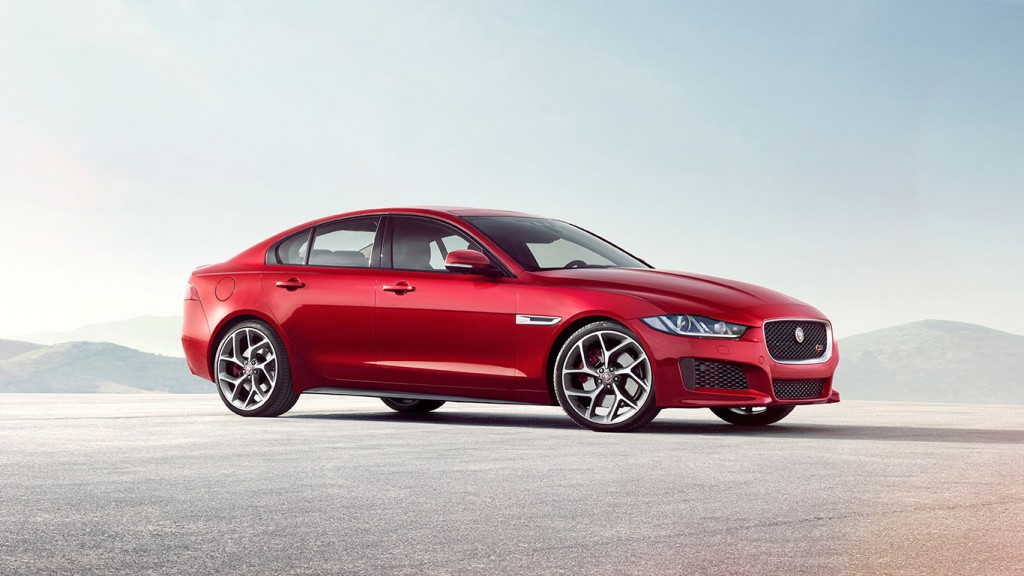