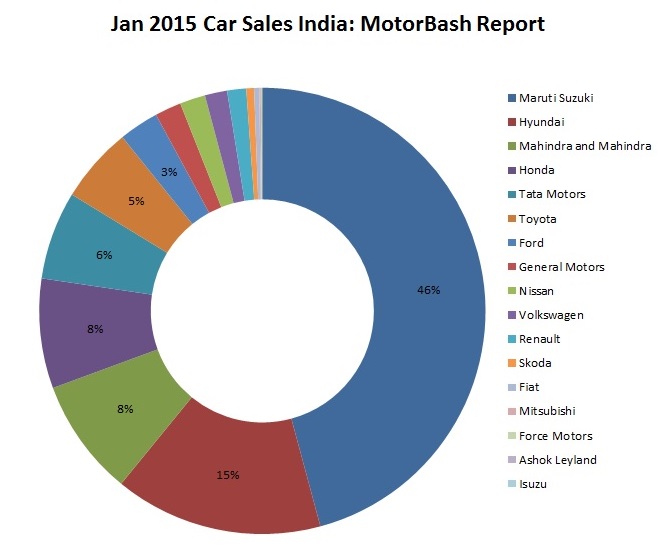 The car bazaar in India, before it could recover fully from the massive slowdown, experienced another blow when the current government took away the excise subsidy, the earlier government offered. 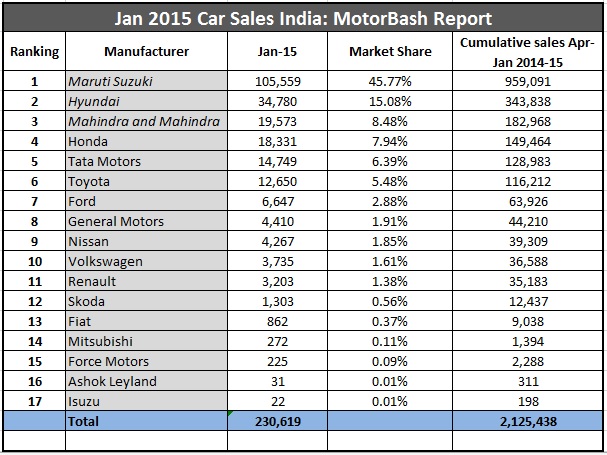