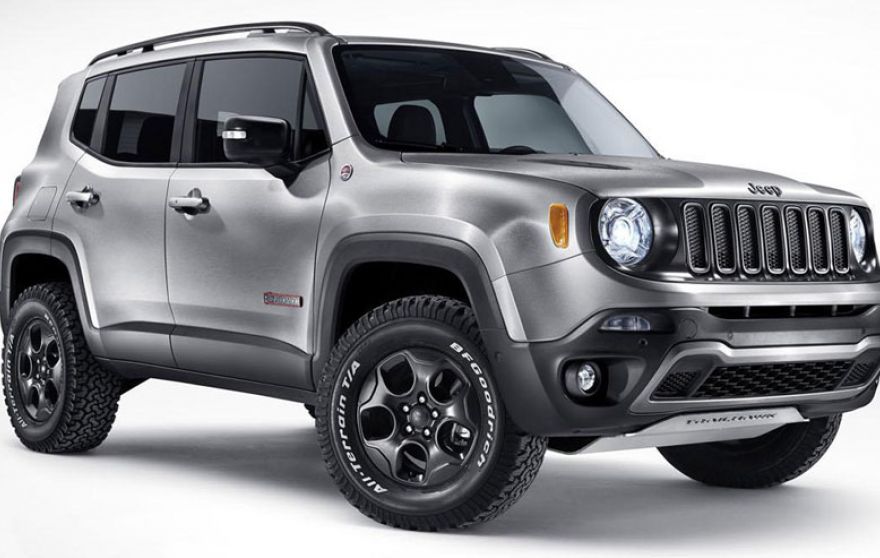 In an interaction with our correspondent Neelanjan, Mr Flynn talks about upcoming Jeep C-SUV and Wrangler…

The legendary SUV manufacturer Jeep is finally here in India and chose the Auto Expo 2016 as the official unveiling platform for three of its models from the range which will be brought to India via the CBU (Completely Built Unit) route. But if these are CBUs why are they developing the Ranjangaon plant then? Will these SUVs be manufactured here in India once the plant is ready in 2016? We went to find out more.

Speaking to Mr Kevin Flynn, FCA India’s Managing Director and President we got to know that the models which are being launched now, that is the Wrangler Unlimited, Grand Cherokee and Grand Cherokee SRT, will continue to be complete imports. They did plan to make the Grand Cherokee a CKD (Completely Knocked Down) as per the FCA 2014-18 Business Map, but that is NOT going to happen.

He however officially confirmed at the Auto Expo that the upgraded Ranjangaon facility will be manufacturing an all-new Jeep SUV from 2017. On being asked if the new SUV is the rumoured Renegade compact SUV (or a smaller SUV), he refused to divulge any more information.

But the bigger news is this – Mr Flynn told us that details about this new India-bound SUV will be released to the media very soon.

This comes at a time when Jeep has been caught testing a small SUV in India. It appears to be the Renegade in all that camouflage and there is a possibility of Jeep Indianizing its major components and parts to keep costs under check. A Jeep SUV around the Duster & Creta’s (since they have confirmed it will be a C-segment SUV) price tag will definitely find a lot of takers!