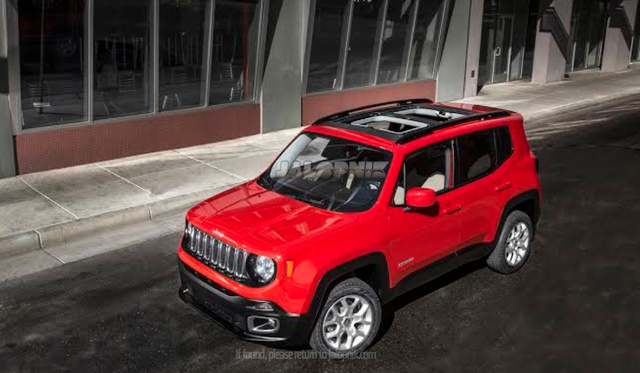 Ever since Jeep announced that it will launch its products in India, we have been paying a special attention to them. Apart from the bigger Wranglers and Cherokees, the most interesting Jeep was the one which they notified us with ‘B-SUV’.

Update: Another pic from Jalopnik which appears to be the true SUV!

Jeep said their B-SUV, which obviously meant B-segment SUV, will be launched in India in 2015. Jeep’s B-SUV has been rumoured to get various speculative names, right from Jeepster to Loredo to the latest Renegade. Jalopnik.com reports that, what you see on your screen is the Jeep Renegade, the same B-SUV which is so badly awaited in India. 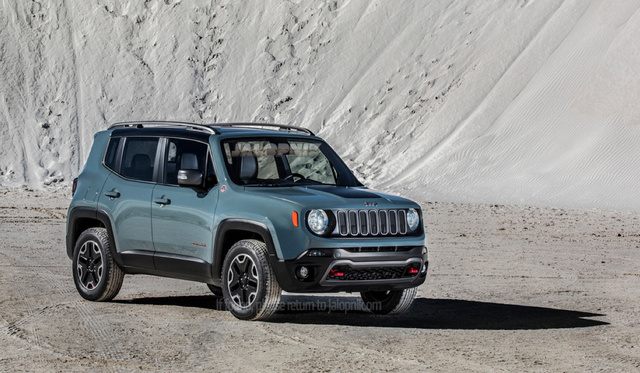 While it is already known that the Renegade (let us consider this name for the time being) will be officially unveiled at the Geneva Auto Show which starts in a couple of days, the leaked images show a spruced up Fiat Panda 4X4 err.. 500X crossover, on which this baby Jeep is based upon. 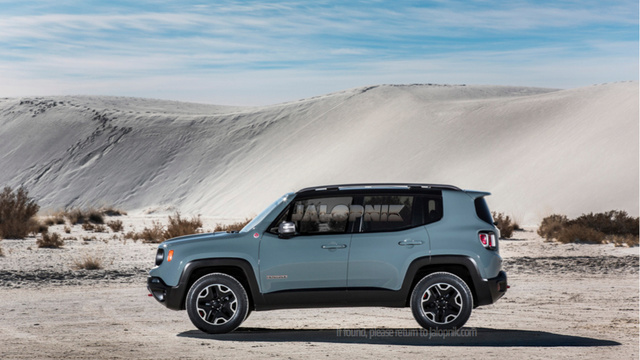 These pics do match the spyshots of Jeep’s baby SUV which have been snapped time and again but there is a mismatch in terms of the body proportions. These images, appear to be speculative renderings(?), show a much smaller rear quarter glass window area from the test mules that have been doing the rounds.

But, in principle we agree that Jeep’s baby SUV Renegade (cool name! if it is), will look like this more or less. We will reserve our comments on its styling till we get to see proper (official) pics which we should get in not more than 3-4 days from now. 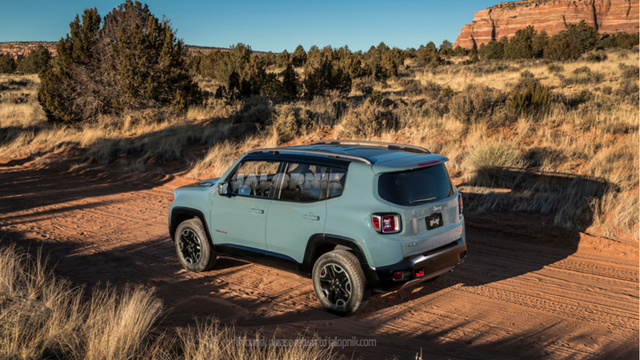 Do not confuse the ‘B-segment’ here which comprises of smaller hatchbacks in India. It denotes the size and engine options with respect to the international standards. While we are at it, according to Jeep’s Indian roadmap, Renegade will be launched in India in 2015 with the 1.4L Turbocharged petrol motor from Linea T-JET and 1.6L Multijet diesel.