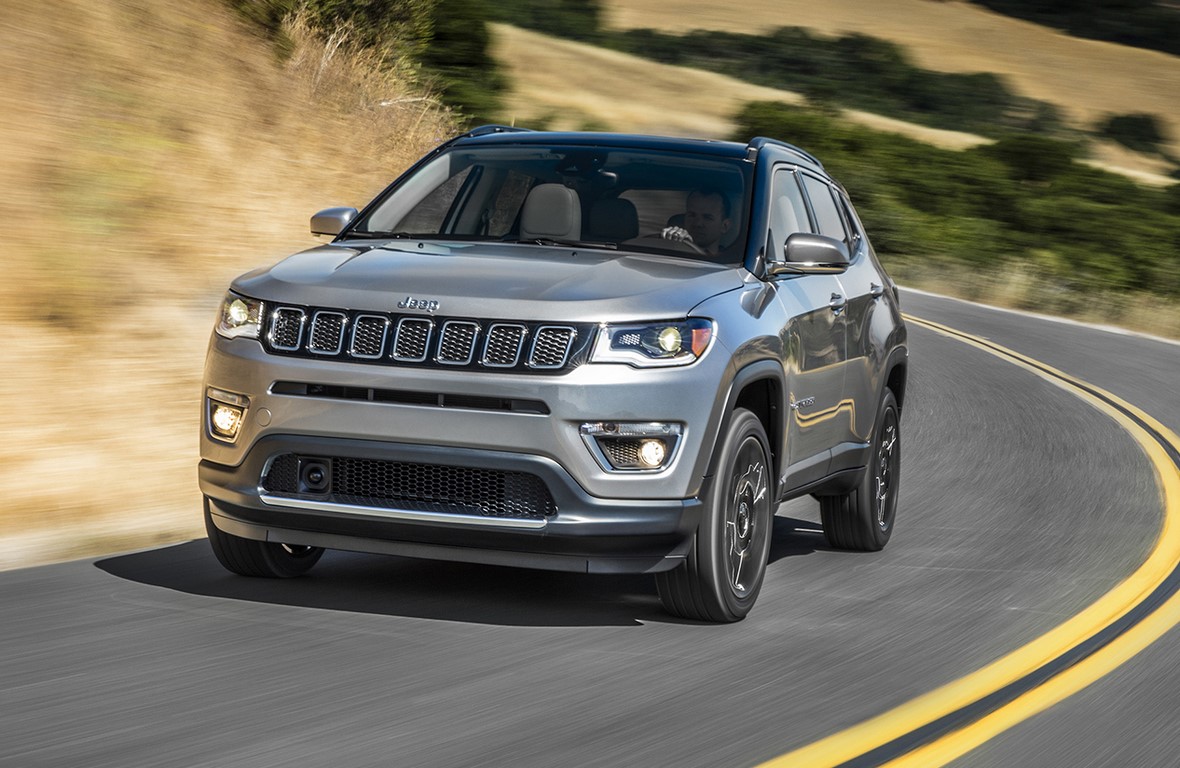 The road for Jeep India has not a cakewalk in India. With a high price-tag the manufacturer managed to shock everyone. That includes critics as well as enthusiasts. However, they now have the opportunity to amend that with an upcoming Made in India SUV. 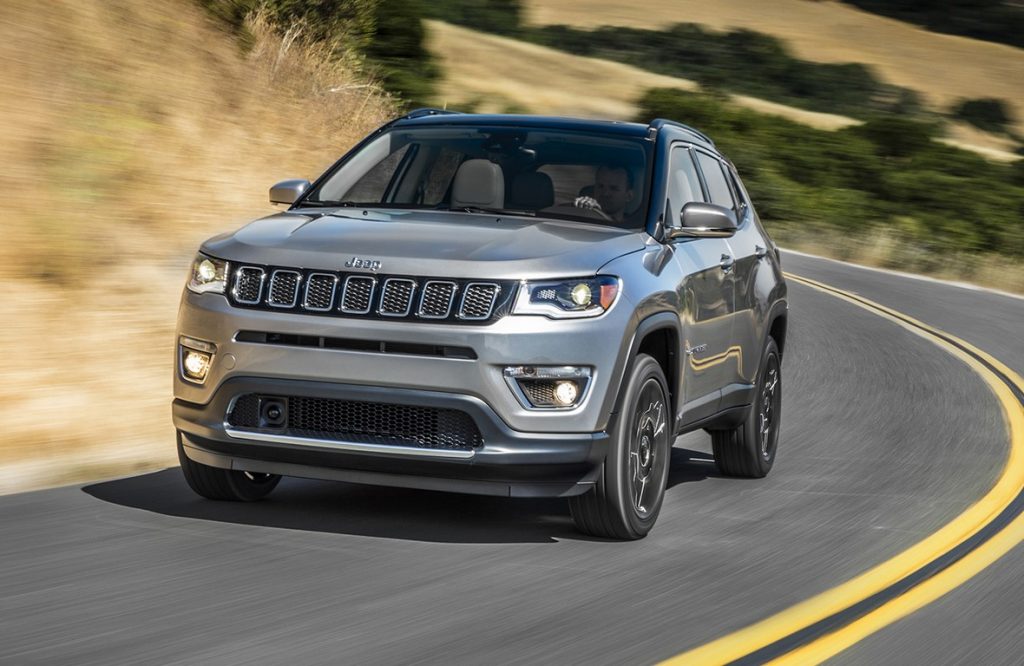 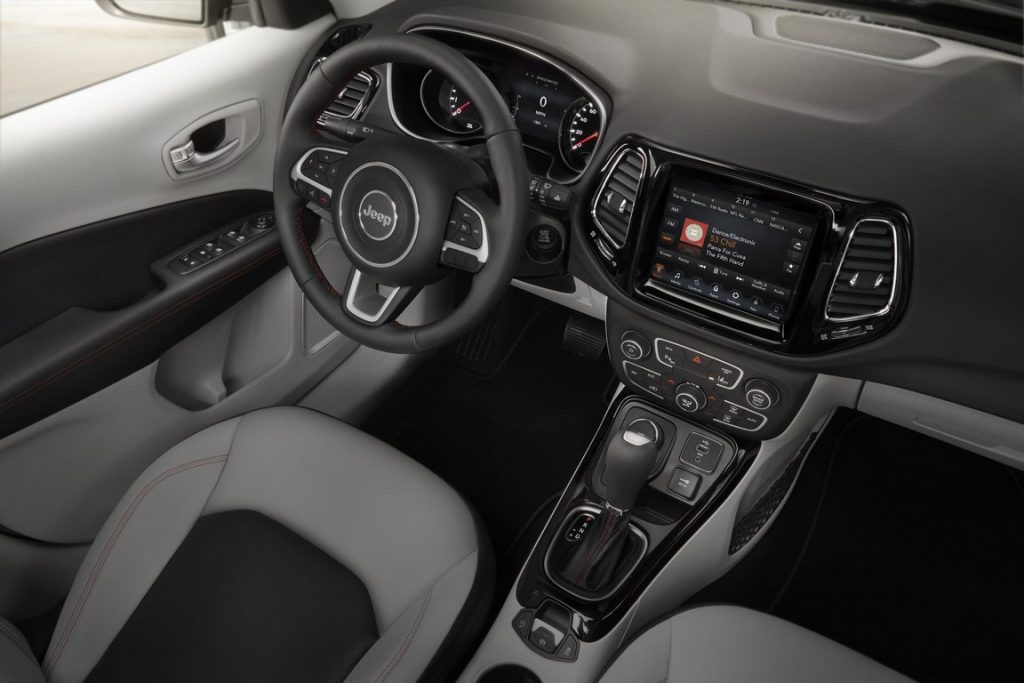 Apart from the Compass, Jeep is also rumoured to be working on a new entry-level sub Rs 10 lakh SUV!