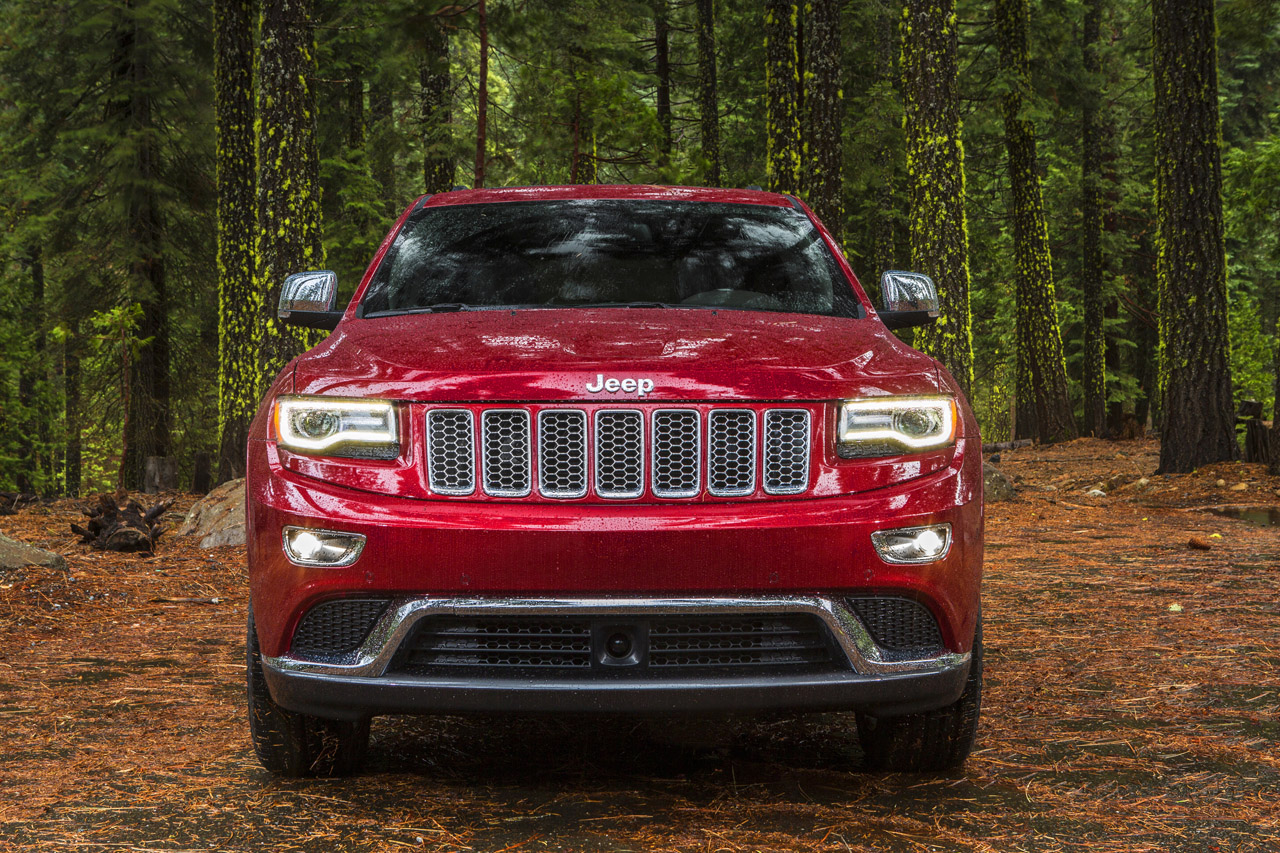 If you have been following MotorBash, you must know about the development at Fiat’s house and their future product lineup for India.

Recently the Italian giant officially announced the iconic American brand Jeep’s Indian Entry. In all Jeep will launch eight SUVs in India including refreshes and new models in the coming years [See List]. Among them, the first ones to make it to India are the Grand Cherokee and Wrangler.

A few days back, there was a mule of new New Grand Cherokee that was reportedly caught testing in India, and the flagship SUV has been officially unveiled at the Detroit Auto Show a few days back. Let’s have a look into the updated and added features.

The new Grand Cherokee is not just a cosmetic makeover but has got some ‘major’ changes under the hood! 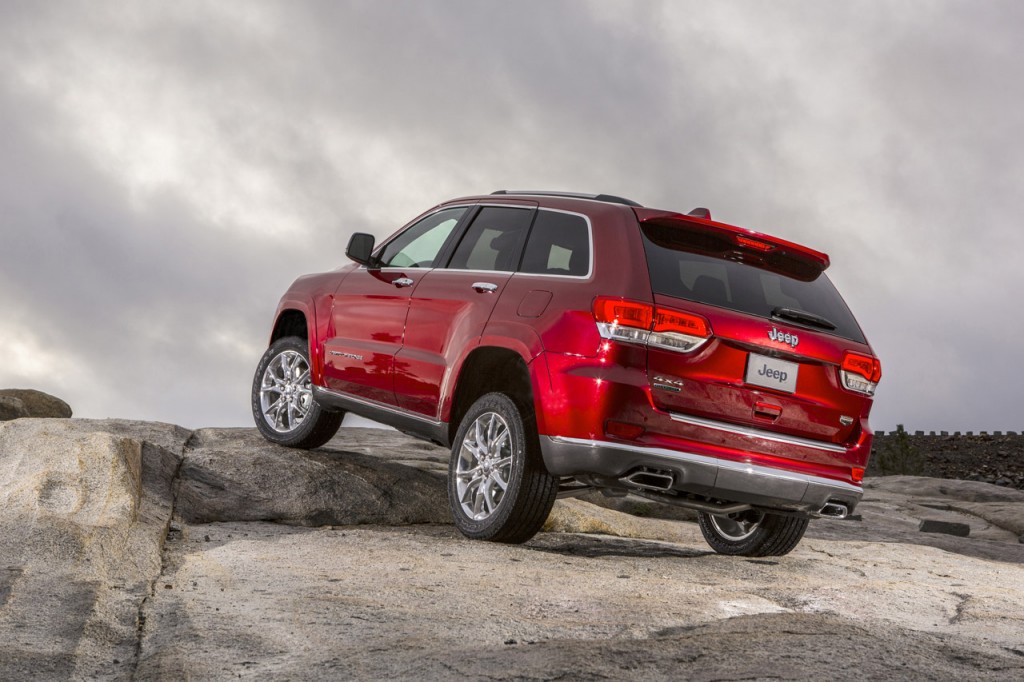 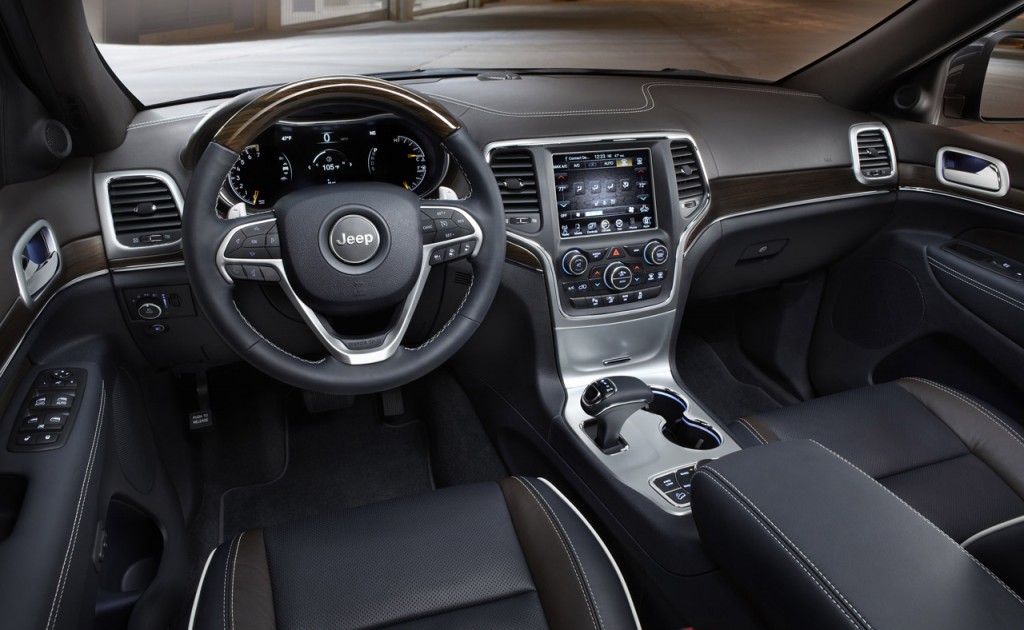 Changes Under the Hood: 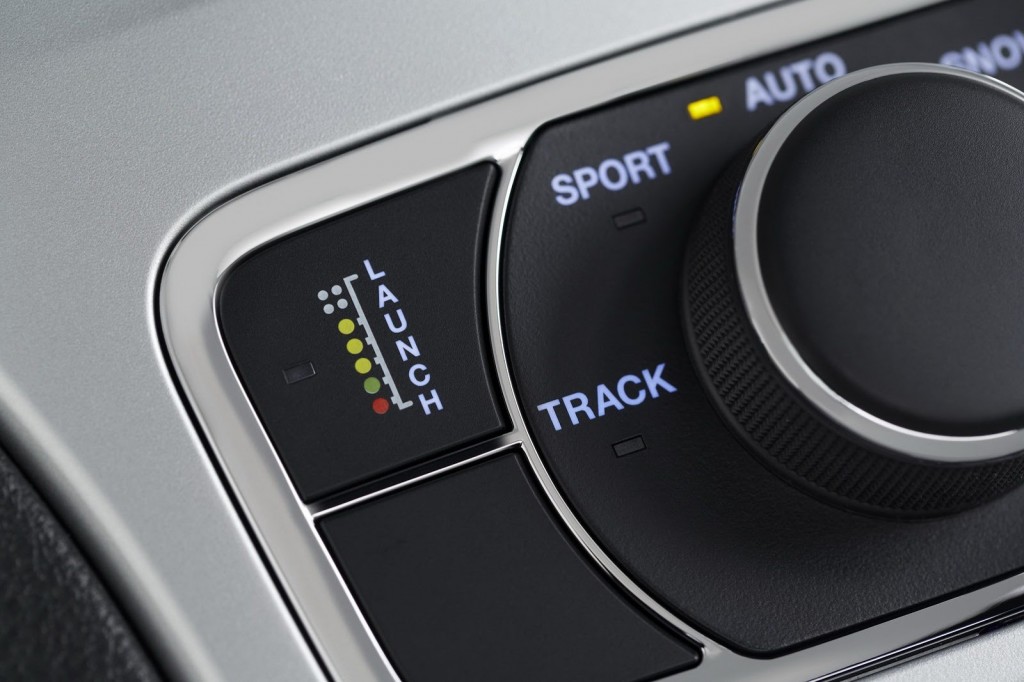 By the Way, have you started saving for this beast?