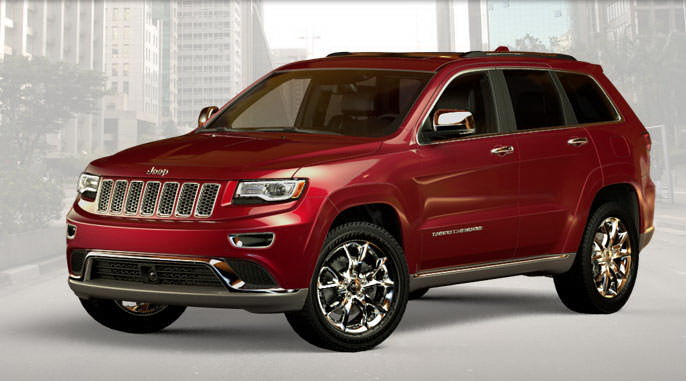 With Jeep’s Indian entry only a few months away, we can already feel the excitement building up big time. We can still find a few specimens of Willys Jeep in India which was made famous during World War 2.

The first two products from the portfolio to be launched in India will be Jeep Wrangler and Grand Cherokee. Both of these form the flagship lineup for Jeep internationally and hence we can expect top of the line capabilities to be bestowed. 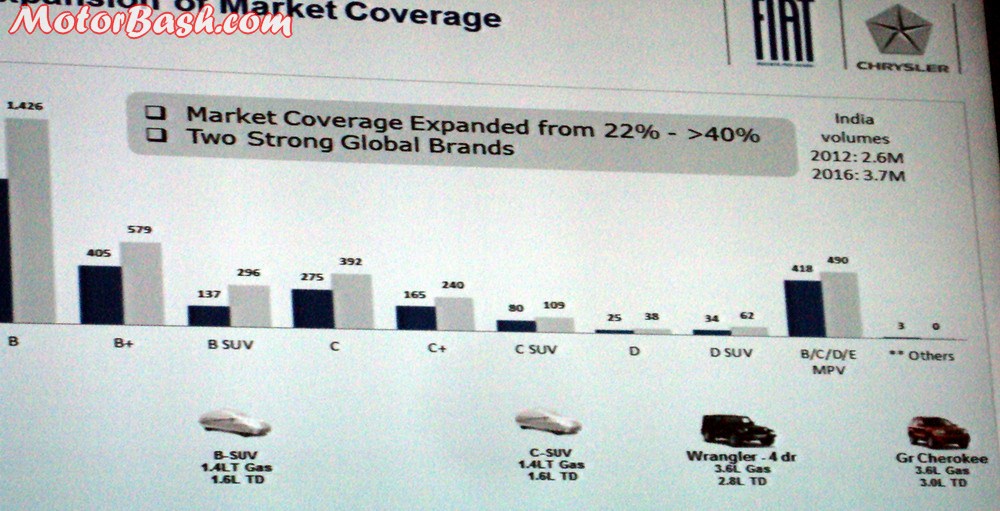 During unveiling its roadmap, Fiat unveiled many details about Jeep’s lineup as well. Here are more details about the engine options that would be used on both the hardcore SUVs.

We will get the latest generation 4-door version of Wrangler Jeep in India which will get two engine options:

Grand Cherokee will be the costliest Jeep in India and be the torch bearer for the company. Its not certain yet that the just unveiled new Grand Cherokee will make it to India or the current version will be shipped. Unconfirmed speculations are also sweeping across that the facelifted Cherokee has been spied in India.

Nonetheless, it will come with the following engine options:

See All 8 Upcoming Launches From Jeep

We have already talked about the very eagerly awaited B-segment SUV and it will share both the 1.4L turbo petrol and 1.6L Turbo diesel engines with the C-segment SUV which will make way in 2016. Now, will this also be an all together a new product remains to be seen.