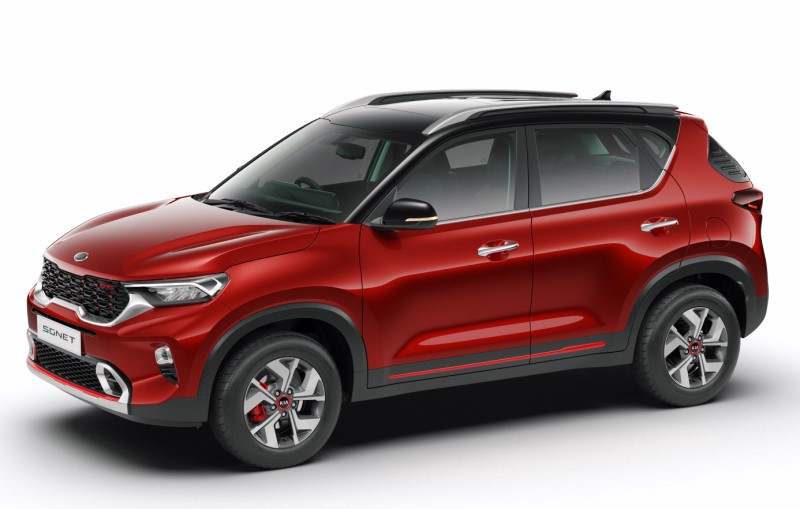 Kia Sonet bookings were opened only yesterday ahead of its September launch. You can also book it at the company’s website…

After creating a lot of hype, Korean automaker Kia Motors finally unveiled the all new Sonet to the world a couple of weeks back. The compact SUV has always been an India-centric project for the company, and its global unveiling was also held here.

Yesterday, Kia announced the commencement of bookings for the sub-compact SUV in India and within a day it informs that it has received bumper 6523 bookings already.

Customers can secure their vehicle at the nearest Kia dealerships for a token amount of Rs. 25,000. Alternatively, they can also book the car at the company’s official website.

Interestingly, Kia has revealed that India is the first market where Sonet will go on sale, while the rest of the world will have to wait for their turn! After offering it to Indian customers, the company plans to export it to over 70 markets including Middle-East, Africa, Latin America, and Asia later this year.

Not only that, Sonet will be initially manufactured only at the company’s plant in Andhra Pradesh, in the first phase. Kia has set its expectations high from the model and foresees it selling in good numbers in the country. Its prices will be revealed in its official launch which is slated for mid-September.